Why is Lord Shiva called a madman? 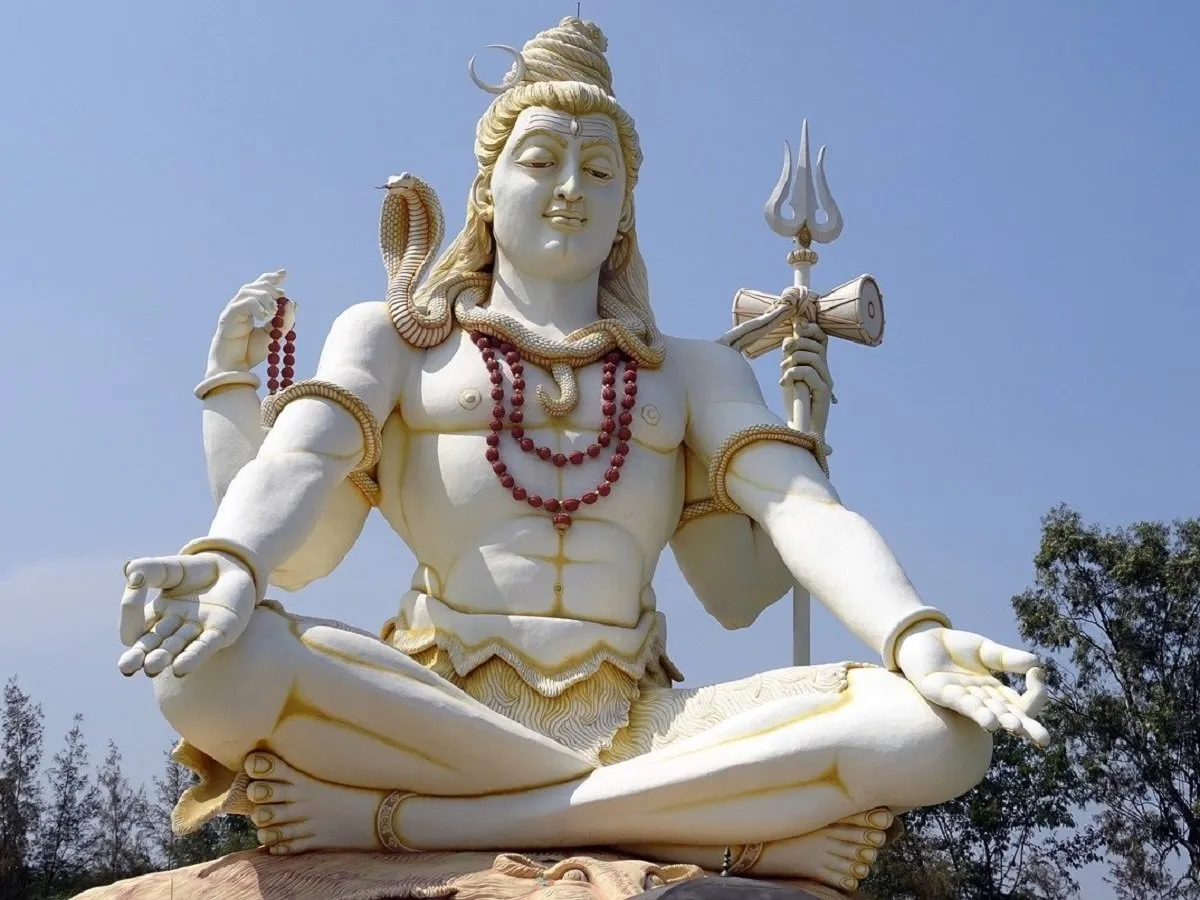 Life is a dream · From Chennai
Staff member

Gold Member
The eccentricities of Lord Shiva, especially His attire, behavior - particularly the midnight dance at the cremation grounds surrounded by various strange beings, fondness to remain naked, and love for strange pets such as snakes and fawn, have attracted the loving and devout attention from His various adiyargal (devotees). This has resulted in the outpouring of their love for their Lord in the form of Thevaram and Thiruvachakam of Sambandar, Appar, Sundarar, Karaikal Ammaiyar, and Manickavachakar. Along with these writings, the background Puranic myths are mentioned. It is suggested that these ideas could be utilized to destigmatize mental illness among the sufferers and their carers.


This is how the first child prodigy (probably alluded to as Dravida Sisu by Adi Shankaracharya) of Thevaram, Thirugnanasambandar, addresses the Lord as mad and exemplifies His behavior variously in his native town of Sirkazhi (Brahmapuram).

Gold Member
Actually, Lord Shiva Is Called “Bholenath” Mostly in North India and Rarely in South India. The Term “Bholenath” means “The Innocent One” or “Simpleton”. There're Lot of Stories in different Scriptures About How Lord Shiva Got This Name.

Shiva Who Doesn't Know the Worldly Affairs. Shiva doesn't seek to defy or deny the value of Cultural Rules, Rites, and Rituals. He is Simply Ignorant of them. He is not a Rebel; He is Simple and Pure. This is most Evident during the marriage of Shiva and Parvati.

Parvati insists that Shiva come to her house Like a Groom and ask her father for her hand in marriage. When her mother, Mena, and her sisters, Step out to Welcome the groom, the sight that awaits them horrifies them. Unlike normal grooms who come on a mare, Shiva comes on a bull. Instead of Being Draped in fine cloth and Sandal paste, He Comes Wrapped in animal hide and smeared with ash. Instead of Garlands around his neck, he has serpents. Instead of bearing a sword, he holds in his hands a Trident. Music is created not by flutes but by Rattle-drums. His attendant's demons and Ghosts and Goblins and witches, Ganas and Pramathas and Yakshas and Bhutas. Parvati's Family got disgusted by Shiva's Uncouth form. Parvati's Sisters and Aunts make fun of her. Parvati's father Himavan, Cannot Understand her daughter's choice of husband. He is a barbarian, a wild, uncouth hermit. The Goddess Realizes the tension between her family and her groom. She goes to Shiva and falls at his feet and Prays to him, ‘They're not enlightened enough to understand who you are. But you are Enlightened enough to understand where they come from. So only you can salvage this situation. Behave as they wish you to. Indulge them so that they acknowledge and accommodate you. Only when you Engage with them will they eventually realize who you are.

And so, Shiva, Touched by Parvati's Sensitivity to him and her family, decides to indulge the world. He transforms into Soma-Sundara, the one who is as beautiful as the moon. Stripped of the snakes and the animal hide, smeared with perfumes with the silks, he is the most handsome man anyone has ever seen, graceful and lithe, Regal in bearing. In this form, he asks the King of the mountains for Parvati's hand in marriage. It is Given. Everyone rejoices at the wedding of Shiva and Shakti. It is the one Occasion Where Eternal Enemies, Asuras, and Devas, Danced together. 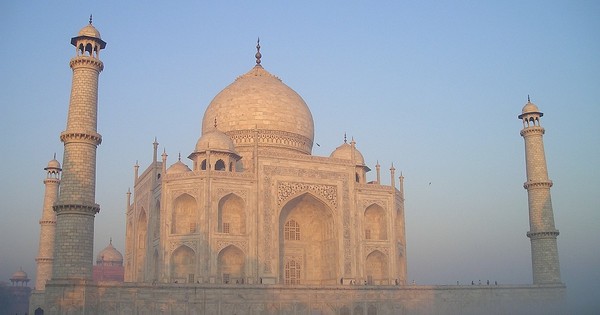 Why is lord shiva is called Bholenath?

Answer (1 of 11): Bholenath means the innocent lord who is pleased easily. There are many stories where we can find this attribute of Lord Shiva. Example 1: Story from Garuda Purana where a hunter accidentally performed Abisheka on a Shiva Linga on the night of Maha Shivaratri and goes to Kailas...
www.quora.com

Gold Member
Lord Shiva has many names. He is often referred to as ‘Bholenath’, translated as the Lord (Nath) of simplicity (Bhole). The word ‘bhole’ in Hindi means down to earth and innocent. He is easy to please and showers his blessings on his devotees without any complex rituals. He gets easily pleased with simple puja, a Kalash of water, and bael leaves. The great tapasvi is also the God of Destruction and hence many people fear him. He is the one who wanders in graveyards, has his body smeared with ashes, and has ghosts to accompany him. He is still childlike without any ego and arrogance.

Lord Shiva is a tapasvi who enjoys meditation and is devoid of wealth and has given his entire wealth to his wife Parvati also known as Prakruti. Hrishi-munis and yogis consider Lord Shiva as a fatherly figure and call him ‘baba’ meaning father. Taking into consideration his vulnerability, innocence, and charity he is known as ‘Bholenath’. 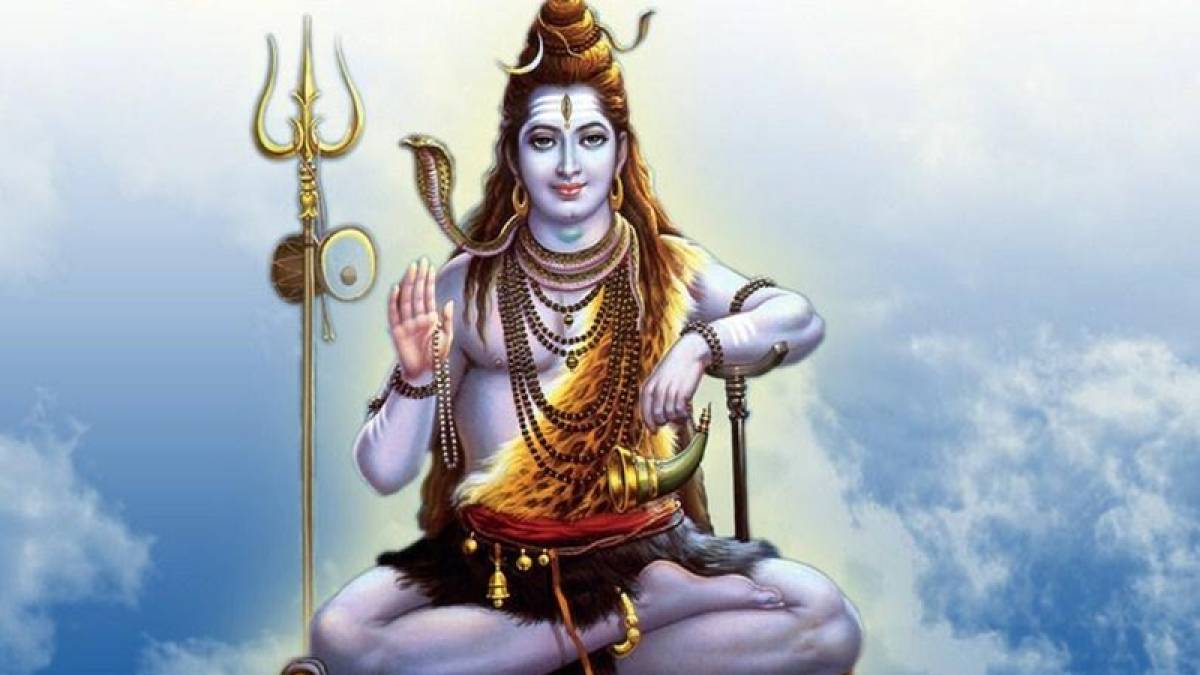 Why is Lord Shiva called Bholenath?

Why is Lord Shiva called Bholenath? 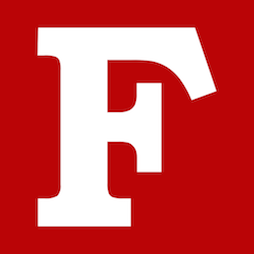 What Lord Shiva Teaches All of Us!

The 5 Faces of Lord Shiva