Gold Member
The coronavirus pandemic has dealt a blow to the bike maker, which was struggling already with an average sale of 3,000 units a year.

The company could not beat the affordability of Royal Enfield, which dominates the premium motorcycle market. Harley's bikes in India started at INR 450,000 ($6,100) compared to Royal Enfield's lighter vehicles selling for INR 200,000 ($2,717.67), reports the Financial Times.

Why It's Important: Harley's exit comes after General Motors Company (NYSE: GM) and Ford Motor Company (NYSE: F) scaled back its India operations. The country's auto sector has been struggling for some time and Japanese carmaker Toyota Motor Corp (NYSE: TM) has decided to not expand in India owing to higher taxes, reports FT. Indian Prime Minister Narendra Modi's "Make-in-India" has had limited success in this regard.

This will not bode well with the Trump administration, which has accused India of unfair treatment. It can be a sticking point with the U.S., with whom India is negotiating a free trade agreement, according to BBC. 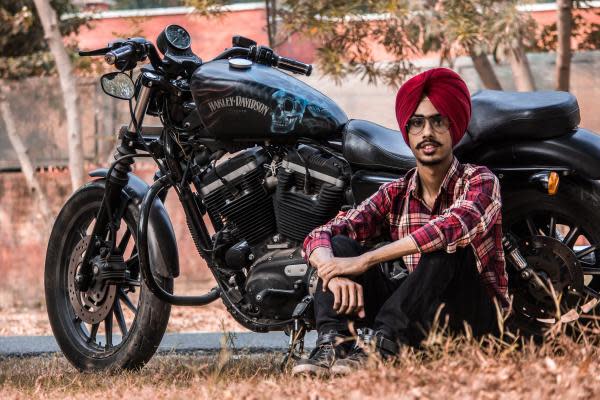 Iconic U.S. motorcycle brand Harley-Davidson Inc (NYSE: HOG) has decided to exit India \- the world's largest motorcycle market, as a part of its "Rewire" strategy of having a leaner operating model.What Happened: Harley had been struggling to make in-roads in India's motorcycle market dominated...