Gold Member
Share:
Facebook Twitter WhatsApp Email Share Link
Over a dozen leading private surgeons, including top urologists of Delhi are under the scanner of Uttar Pradesh Police in connection with a sensational international kidney transplant racket, spread across Turkey and the Middle East countries.

So far, 13 people, including CEO of Pushpawati Singhania Research Institute(PSRI) Dr Deepak Shukla have been arrested. Two leading doctors of Fortis hospital have been served notice in the kidney racket. The investigation against another leading hospital located in central Delhi is underway and more arrests are likely to be made in the case which has sent ripples across the medical fraternity.

Talking to IANS, Senior Superintendent of Police Kanpur, Anant Deo said that the Fortis hospital has been served notice in cases relating to the violation of Transplantation of Human Organs Act.

“Besides Fortis and PSRI, the role of one more hospital of Delhi has come to light where poor people were being cheated by doctors and hospital administration through an organized chain of middlemen,” said Anant Deo, an Uttar Pradesh cadre IPS officer supervising the investigation.

According to the SSP, the police has launched a massive hunt for one Dr Ketan Kaushik, a key accused in the case, who brought patients for kidney transplants from countries like Turkey, UAE and other places in the middle east.

“The racket is spread far and wide. Different groups were operating in different regions. As of now, we have busted one of the groups linked with Delhi-based hospitals,” Deo revealed. 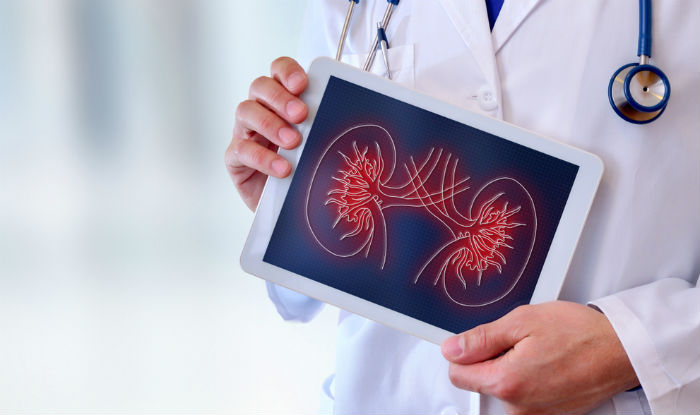 The kidney transplant racket is reportedly spread across Turkey and the Middle East countries.

Gold Member
I really don't know how such doctors can go to sleep at night not feeling an ounce of guilt of their actions...how on earth can they live with such blood money? I really wonder!

Earning ₹ 25,000 Per Month? You Are In India's Top 10%: ReportHighlighting a vast income distribution disparity in the country, the latest Inequality