July 07, 2016 20:32
Terrorist threat in Bangladesh is "real and credible", the United States said today as it cautioned its citizens to carefully consider the risk of travelling to the country after a series of terrorist attacks there, including one on a Dhaka cafe that left 22 people dead.


US citizens should take stringent security measures, remain vigilant and be alert to local security developments, a US travel advisory said.

In the advisory, the State Department urged "US citizens to carefully consider the risks of travel to Bangladesh" in light of the latest attacks.

"The US government assesses that the terrorist threat is real and credible," the advisory said.

On July 1, suspected Islamic State terrorists killed 22 people at a restaurant frequented by foreigners in Dhakas diplomatic enclave, including one US citizen, it said.

Attacks continued against religious minorities, bloggers, publishers, and security forces throughout the country.

Daesh (also referred to as ISIL, or ISIS) and Al Qaeda in the Indian Subcontinent (AQIS) have publicly claimed responsibility for various attacks since September 2015, the advisory noted. 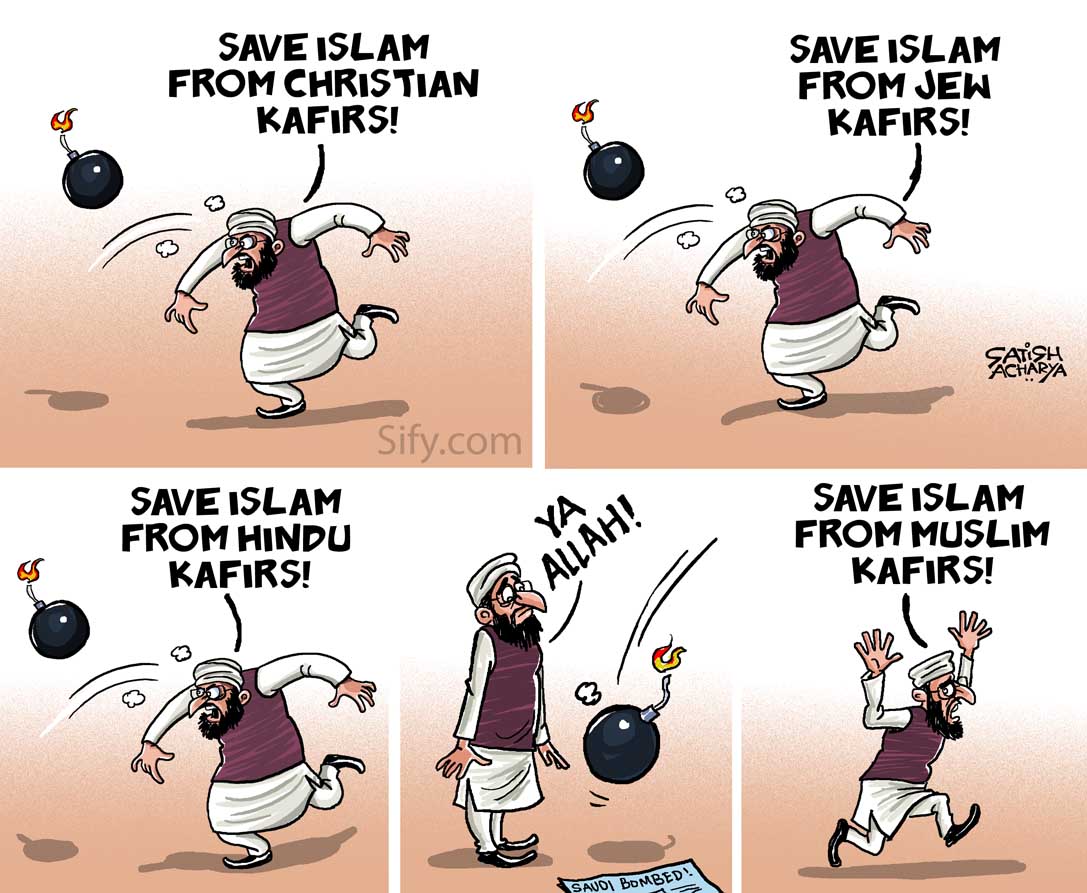