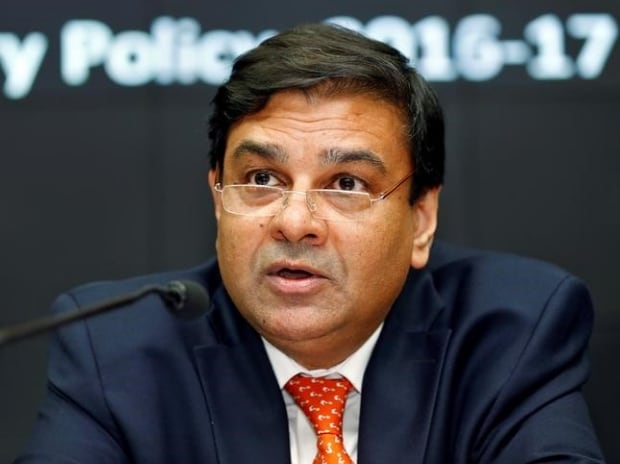 Breaking his silence over the demonetisation issue, RBIGovernor Urjit Patel today said the central bank is monitoring the situation on a daily basis and taking all necessary actions to "ease the genuine pain of citizens" with a clear intent to normalise the things as early as possible.

"The RBI is interacting with the banks every day. They are telling us that the situation is gradually easing. The queues in branches and ATMs are shorter and the markets are starting to function, and there are no reported shortages of daily items of consumption.

"Also, about 40-50,000 people were deployed to refit the ATMs. Currency is available and banks are working in a mission mode to lift currency and take them to their branches and ATMs. The staff members of all banks have worked very hard, and we all owe them our gratitude," Patel said.

"Having said that, it is important to regularly review the situation, and taking the required decisions to ease the genuine pain of citizens who are honest and who have been hurt. There are no precedents on this subject at this scale and we have to be reactive to the situation.

"People have asked why the new currency introduced was different in size and thickness from the old. This is because the new currency has been designed to make it hard to counterfeit. When you are going to make a change of this magnitude, you need to get the best standards in place," Patel said.

This is the first-ever interview as RBI Governor by Patel, who is known to keep a low profile.

Gold Member
India’s real GDP growth is expected to slow to 6.5 per cent in the current fiscal on the likely impact of demonetisation, while muted inflation may open room for additional rate cuts, says a Deutsche Bank report. According to the global financial services major, economic growth will see a moderation in the near term and would gradually recover to 7.5 per cent in the next financial year. Prime Minister Narendra Modi on November 8 had announced the demonetisation of Rs 500 and Rs 1,000 notes, thereby withdrawing 86 per cent or Rs 14 lakh crore worth currency from circulation.


Holding RBI Governor Urjit Patel responsible for ineffective handling of the crisis post the demonetisation drive, All India Bank Employees Association vice-president Vishwas Utagi on Wednesday said that bank unions are adamant on their demand for the former’s resignations as well as lockdown of the apex bank.
Questioning the failure of the RBI as the regulatory system, Utagi said that Patel, who hasn’t uttered a word till now, should resign with immediate effect.
“Since two weeks, the bank employees are working from eight in the morning till midnight including weekends. Still, there are truckloads of work to do. There has been absolutely no cooperation from the RBI’s side,” Utagi told ANI.
“It added to the mess by banning cooperative banks from exchanging old notes or accepting deposits,” he added.
Citing the present situation as a clear mess, Utagi further said that there have been in total ten lakh employees at various banks who are working in and out in a situation where there are inadequate cash counting machines, fake notes detection machines and manpower security personnel.
The All India Bank Employees Association vice-president’s assertion come as a united opposition is cornering the government in Parliament and demanding Prime Minister Narendra Modi to explain the rationale behind imposing such a decision.
http://indianexpress.com/article/bu...on-demands-rbi-governors-resignation-4391125/

Raguram Rajan was against demonetization, that is why he was removed and Mr. Patel was brought in to follow the order.
Last edited: Nov 27, 2016