Gold Member
Share:
Facebook Twitter WhatsApp Email Share Link
This thread can be in Jokes and Humor, It could be in News and Updates, It can also be in the political section, and it can be in chit-chat. So I posted in the GD section as it is important that others see it.

Acharya Balkrishna, the chief executive officer of Patanjali that was seen to claim a cure for Covid just last week, on Tuesday claimed that the company had never claimed that its newly-tested medicines would treat coronavirus.

This reeks of a conspiracy, the company’s chief executive told reporters on Tuesday after the company responded to notices from Uttarakhand’s drug regulatory body. At least one FIR has been filed accusing the company of making misleading claims. The Uttarakhand High Court also issued notice to the Centre on a petition over the claims made by the company on Tuesday.

Balkrishna said the company had never claimed to have made a medicine to cure Covid.

“We cited Coronil as ayurvedic medicine for immunity boosting, fever, cough and allergic problems,” Balkrishna said. He insisted that the company had only pointed out that the clinical trials indicated that Covid-19 patients, when given this medicine, got cured.


“Only results of clinical trial based curing of positive patients were claimed by us,” he said.

Balkrishna’s effort to distance himself from the claim and perception is at variance with his Twitter timeline where he had retweeted news reports and congratulatory messages for discovering a medicine that could cure Covid-19. Or the many statements that he and Baba Ramdev had been issuing over the last fortnight.

“The whole country and the world was waiting for medicine or vaccines for corona. We are proud to announce that the first Ayurvedic, clinically controlled trial based evidence and research-based medicine has been prepared by the combined efforts of Patanjali Research Centre and NIMS,” Yoga Guru Ramdev had said at the press conference on June 23.


That claim made headlines in India. But it also drew attention of the regulatory authorities who figured that Patanjali hadn’t taken the requisite clearances from the state or central authorities. The Union Ayush Ministry issued gag orders, prohibiting Patanjali from advertising its claim before the approvals were in place. 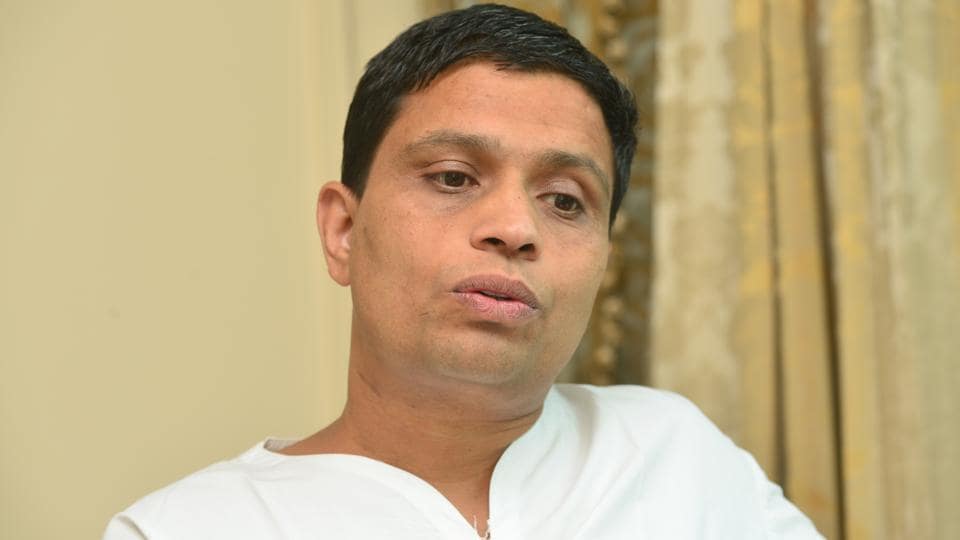 Acharya Balkrishna, the chief executive officer of Patanjali that was seen to claim a cure for Covid just last week, on Tuesday claimed that the company had never claimed that its newly-tested medicines would treat coronavirus.

They are so very phony.


The first hint about the changing stance of the company had come a day after the company’s announcement about the clinical trials. Uttarakhand’s Ayurveda department had then announced that Patanjali had only applied for a licence to manufacture an immunity booster, and not a cure for Covid-19.