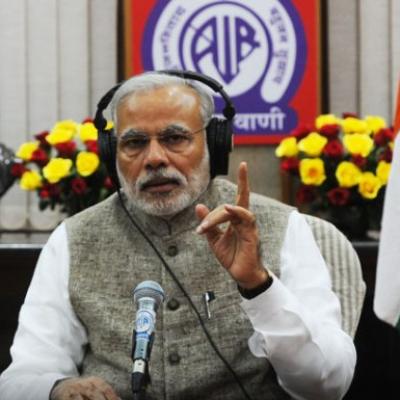 Speaking on Constitution Day, he paid tributes to the 'makers of our Constitution'. Excerpts from the ongoing radio address:

- We salute all those brave women and men who lost their lives in the gruesome 26/11 attacks in Mumbai.

- For over 4 decades, India has been raising the issue of terror. Initially the world did not take us seriously but now the world is realising the destructive aspects of terrorism. Terrorism is a threat to humanity.

- He also spoke about Navy Day and the significance of rivers in history.

- India's glorious naval tradition dates back to times of the Chola Empire and the empire of Shivaji Maharaj. The Indian Navy has served our nation with great diligence.