IPL should sever ties with Chinese sponsors, if not this season, then by 2021: Ness Wadia

Share:
Facebook Twitter WhatsApp Email Share Link
“We should do it (sever ties with Chinese sponsors in IPL) for the sake of the nation. Country comes first, money is secondary. And it is the Indian Premier League, not the Chinese Premier League. It should lead by example and show the way,” Wadia told PTI on Tuesday.


“Yes it would be difficult to find sponsors initially but I am sure there are enough Indian sponsors who can replace them. We must have all the respect for the nation and our government and most importantly for the soldiers who risk their lives for us,” said the known Indian businessman.

Chinese mobile phone maker Vivo is the IPL title sponsor and it pays the BCCI Rs 440 crore annually for the five-year deal ending in 2022.

Other companies involved in the IPL -- Paytm, Swiggy, Dream 11 -- have Chinese investments. Not just the IPL, the teams too attract Chinese sponsorship.


While Wadia made his stance clear, other teams, including Chennai Super Kings, said they will be happy to go with whatever the government decides.

“It will be tough to replace them initially but if it has to be done for the sake of the nation, we should do it,” a CSK source told PTI.

“Indian companies need to step up and see the same benefits and opportunities that Chinese companies have seen in the IPL, which is the best T20 league in the world.”

“If India plays its card right, it can really be the superpower it desires to be,” he observed.

“Personally I don’t like to buy Chinese products because they are sub-standard. The focus has to be on making Indian and buying Indian. China produces such large volumes and suffocates the world, it has to stop. We should put all our efforts on making India a manufacturing hub.

“I travel around the country a lot. If we don’t stop the influx of cheap Chinese goods and are not firm in what we are doing, Indian manufacturing will die,” cautioned Wadia. 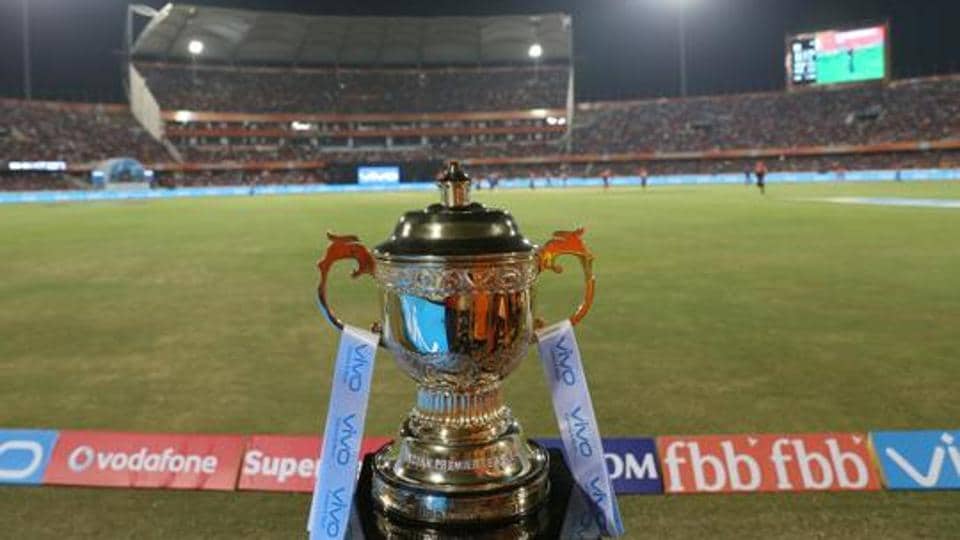 IPL should sever ties with Chinese sponsors, if not this season, then by 2021: Ness Wadia

Calls for boycotting Chinese products have intensified after 20 Indian soldiers were killed in the Galwan Valley clash on June 15. The Chinese have so far refused to share details of the casualties they suffered.