In India, a man divorced his wife for cooking him instant noodles for all his meals, a judge said.

The judge named it the "Maggi case" after a popular brand of instant noodles.

Divorce rates in India are low, but rising.

A judge in India said a man divorced his wife for cooking him instant noodles every day.

Principal district and sessions court judge ML Raghunath recounted the incident on May 27 at a press conference at a court in Malavadi, Vijayanagar in Mysuru, a city in the southwestern region of India, per The New Indian Express.

Raghunath told the outlet he was a district judge in Ballari when he attended to what he called the "Maggi case." He did not provide information on the date of the case or the names of the couple involved. Insider was not able to independently verify the case.

The man said his wife would buy packets of Maggi noodles, a brand of instant noodles, and serve them to him for breakfast, lunch, and dinner throughout their marriage, Raghunath said at the press conference, per the news outlet.

Eventually, the couple divorced on mutual consent, the judge said. Under India's Special Marriage Act, 1954, divorce by mutual consent requires both parties to live separately for one year and agree to dissolve the marriage.

In a 2018 study by the International Journal of Management, Technology, and Social Sciences, India recorded a divorce rate of 11%. In the same study, the US recorded a 50% divorce rate.

But while India's divorce rate is low, Raghunath said more married couples have been trying to call it quits in the past few years.

"Divorce cases are increasing drastically over the years," Raghunath said at the press conference, according to The New Indian Express. "Couples have to stay together for at least a year before seeking a divorce. If there was no such law, there would be divorce petitions filed directly from wedding halls."
The judge added that divorces are more prevalent in urban areas than rural villages.

"In rural areas, village panchayats intervene and settle the problems. Women have no independence and their fear of society and family sentiments force them to cope with the situation. But in cities, women are educated and financially independent," he said in the press conference, per the outlet

Shubhada Maitra, a professor at the Tata Institute of Social Sciences in Mumbai, told The Hindustan Times in 2021 that increased expectations are one of the reasons for the increase in divorce cases in India. Women in India are becoming more career-oriented, but many men still expect their wives to fulfill traditional roles, Maitra said.

"So, women bear the double brunt, by working as an earning member of the family and at the same time also taking care of the household chores," Maitra told the outlet. 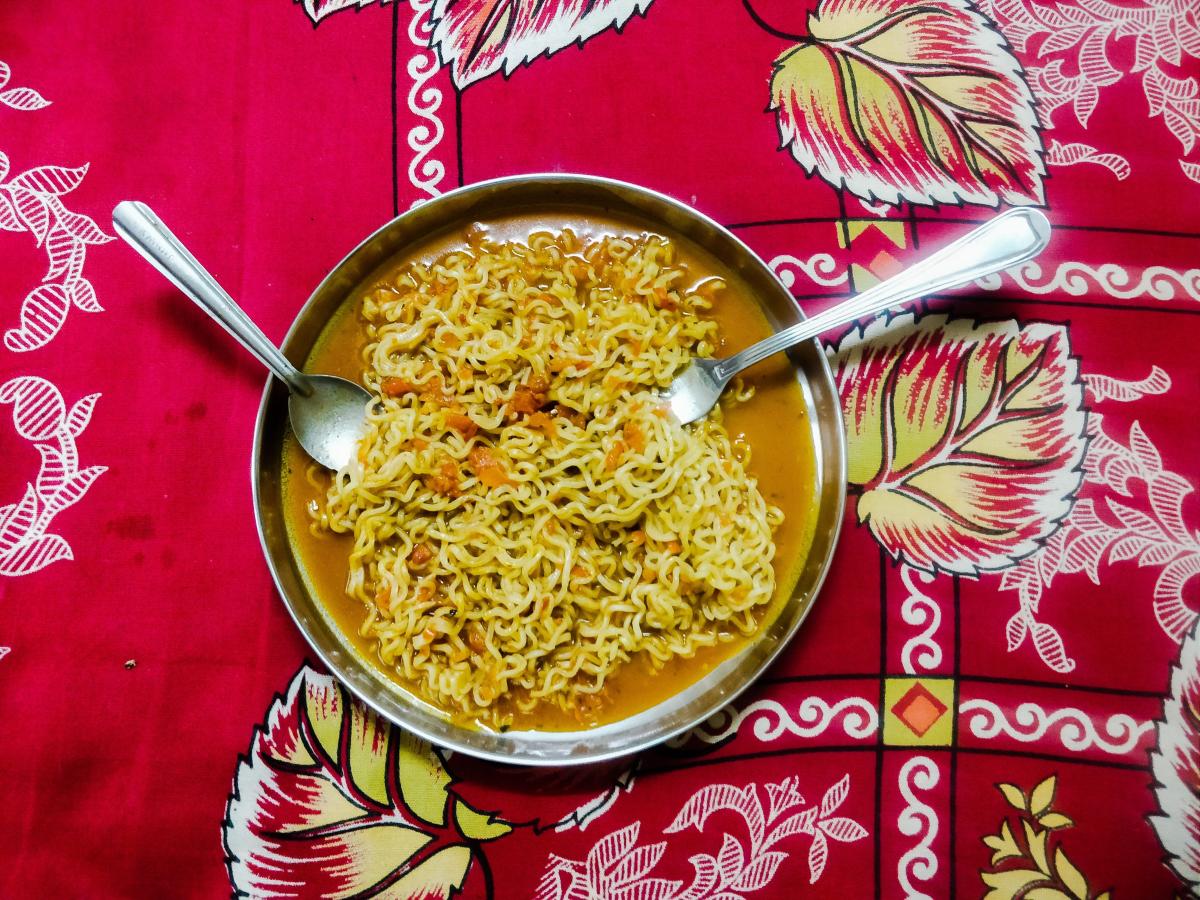 A man in India divorced his wife for cooking him instant noodles every day for breakfast, lunch, and dinner, judge says

Women in India are becoming more career-oriented, but husbands still expect them to fulfill traditional roles, causing a spike in divorce cases.

Gold Member
Its really weird to read the reasons for divorce or cancellation of marriages.

One bride cancelled the marriage because the groom didnt hire a photographer!
Its sheer stupidity...when on earth was a photographer part of a vedic ritual?
Its not even mandatory.

I remember when I got married, I didnt really want a photographer but I agreed to it cos everyone else wanted it though honestly I prefered not to have one cos these videographers used to want you to pose, smile etc.

It kind of robs you off from being in the moment and standing posing with a bunch of relatives can be tiring.

The problem is these days everyone wants to post their pics on social media etc..so if no pics others will mock you and all these silly reasons lead to a conflict.


The Maggi noodle divorce case seemed to be most likely some psychological issues or the bride was forced to marry hence trying to find a way to get a divorce.
T

This is another way to look at it.

It is economy that drove large family systems. Large families (large number of males in particular) meant ability to occupy large swathes of lands, manage large number of cattle and larger prosperity. Now it is the same economy that is driving small family systems. Lands and cattle have saturated. So larger family means larger poverty and hence smaller it is, easier to sustain.

As populations grow beyond the ability of natural resources to sustain, smaller families are driven down to individual's sustainability. More and more people want to remain individuals not having family, as it is easy for them to sustain, enjoy the pleasures of life without financial burdens. In particular more the economic independence for men and women, more this tendency to individualize. This means both men and women have lesser reasons to adapt to each other and remain a family. Yes, there are societal and family pressures still operating on them, but they are much less effective than before. Essentially it is a natural reaction to over-population on earth's resources.

So divorce rates are bound to go up. Marriages will come down. But as people become individuals, birth-rate would drop down. Once birth-rates drop down, average age of society goes up, younger people who can contribute to economy more effectively comes down. While the pressure on natural resources come down, the effective utilization of the resources also would come down.

At some point, people will realize the need for families again to make better utilization of natural resources. So the tendency to adapt to each other will return to be a need and the norm. In some cultures staying along with parents will become the new norm. But it won't stop there. From small families, people may return to larger joint families to more effectively exploit the natural resources and this will cycle back.

But then there could also be technological hacks playing spoilsport in this cycle and take us on totally unchartered paths.

What is the truth about India’s ‘increasing international respect’?

Nov 22, 2017
sadasivam.sridharan
S
V
Hindu Man Can Divorce Wife if She Tries to Separate him From Family: SC