In Muslim-majority Indonesia, daughter of ex-president converts from Islam to Hinduism 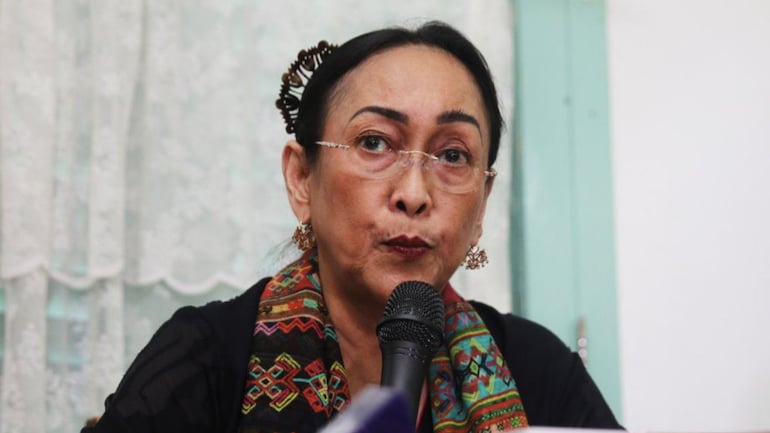 The daughter of Sukarno, Indonesia’s founding father and first president, on Tuesday converted from Islam to Hinduism, an unorthodox move in the world’s most populous Muslim country.

Sukmawati Sukarnoputri, 69, embraced Hinduism in a ritual called 'Sudhi Wadani' . The ceremony took place at the Sukarno Centre Heritage Area, named after her father, located inside the Buleleng Regency in Bali.

According to media reports, Sukmawati’s Balinese grandmother, Ida Ayu Nyoman Rai Srimben, played a major role in influencing her decision to convert to Hinduism. It may be pointed out that the main religion in Bali is Hinduism, though it is quite different from the Hindu religion practiced in India.

While informing the press about Sukmawati’s decision to embrace Hinduism, her lawyer mentioned that she has extensive knowledge of all doctrines and rituals of Hindu theology.

A close friend of Sukmawati told the South China Morning Post that her relatives had given their blessings for the religious conversion. The friend described her conversion as a “demonstration of courage” and a shining example of the Sukarno family’s “religious tolerance”. 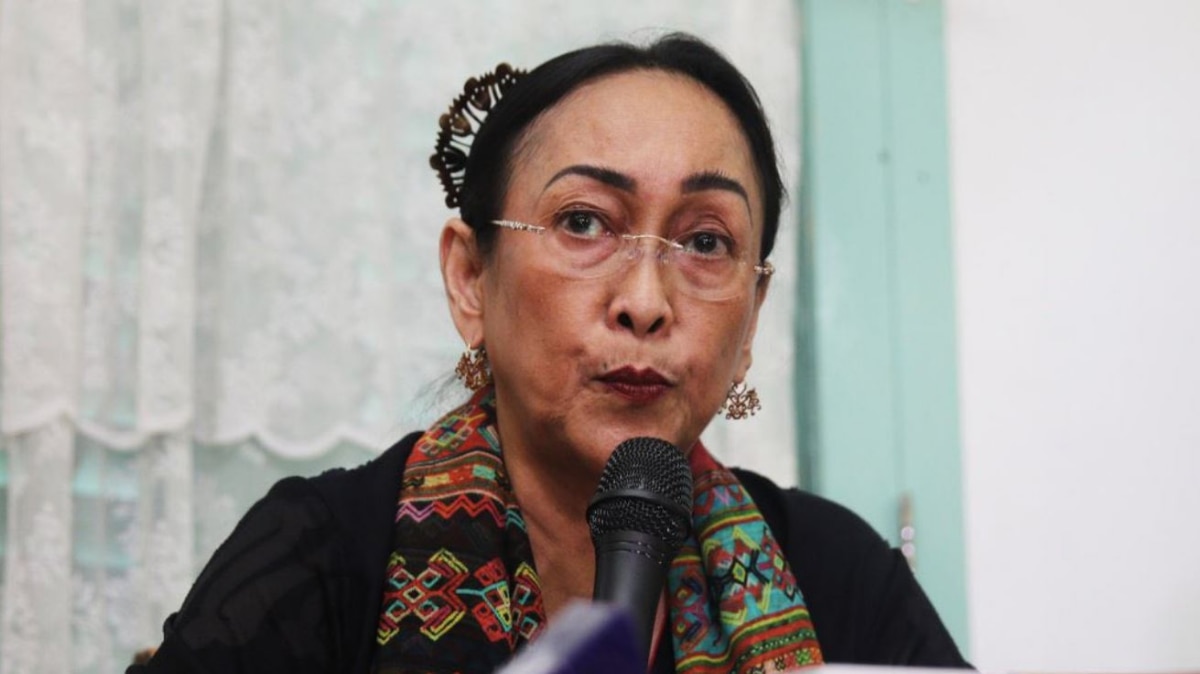 In Muslim-majority Indonesia, daughter of ex-president converts from Islam to Hinduism

Sukmawati Sukarnoputri, the daughter of Indonesia’s founding father and first president, converted from Islam to Hinduism on Tuesday.

Most Muslims in India are convered Hindus during Mogul period, and Christians during British period. So, this is a drop in an ocean. If 3.5% world Muslim population (called real revolution) converts to Hinduism, then that is a revolution. I don't know ho can belss this reborn Hindu.
M

Now a Japanese prince married a common man and rejected 1.3 million inheritanc is a news. That is courage and an example of love over royal power.