Some of the earliest treatments will likely be drugs that are already approved for other conditions, or have been tested on other viruses.

“People are looking into whether existing antivirals might work or whether new drugs could be developed to try to tackle the virus,” Dr. Bruce Y. Lee, a professor at the CUNY Graduate School of Public Health & Health Policy, said in March.

A vaccine is designed to protect people before they’re exposed to a virus — in this case, SARS-CoV-2, the virus that causes COVID-19.

A vaccine basically trains the immune systemTrusted Source to recognize and attack the virus when it encounters it.

Vaccines protect both the person who’s vaccinated and the community. Viruses can’t infect people who are vaccinated, which means vaccinated people can’t pass the virus to others. This is known as herd immunity.

Many groupsTrusted Source are working on potential vaccines for SARS-CoV-2, with several backed by the nonprofit Coalition for Epidemic Preparedness Innovations (CEPI).

There are 120 projects around the world centered on the development of a vaccine. Five had been approved for clinical trials on people.

Here’s a look at some of the projects:

Advances in genetic sequencing and other technological developments have sped up some of the earlier laboratory work for vaccine development.

However, Dr. Anthony FauciTrusted Source, director of the National Institute of Allergy and Infectious Diseases, told reporters in March that a vaccine won’t be available for widespread use for at least another 12 to 18 months.

This is the timeline to complete the phase III clinical studies.

Meanwhile, some clinical trials are underway in the Netherlands and Australia to see whether existing vaccines for tuberculosis might also protect against SARS-CoV-2.

The polio vaccine is another possible option. Scientists think these vaccines might boost the immune system just enough to fight off the new coronavirus, although there’s no evidence yet to confirm this theory.

There’s no guarantee any of the vaccine candidates will work.

Like drugs, potential vaccines have to pass through the same clinical trial stagesTrusted Source. This is especially important when it comes to safety, even during a pandemic.

“The public’s willingness to back quarantines and other public-health measures to slow spread tends to correlate with how much people trust the government’s health advice,” Shibo Jiang, a virologist at Fudan University in China, wrote in the journal NatureTrusted Source.

“A rush into potentially risky vaccines and therapies will betray that trust and discourage work to develop better assessments,” he said. 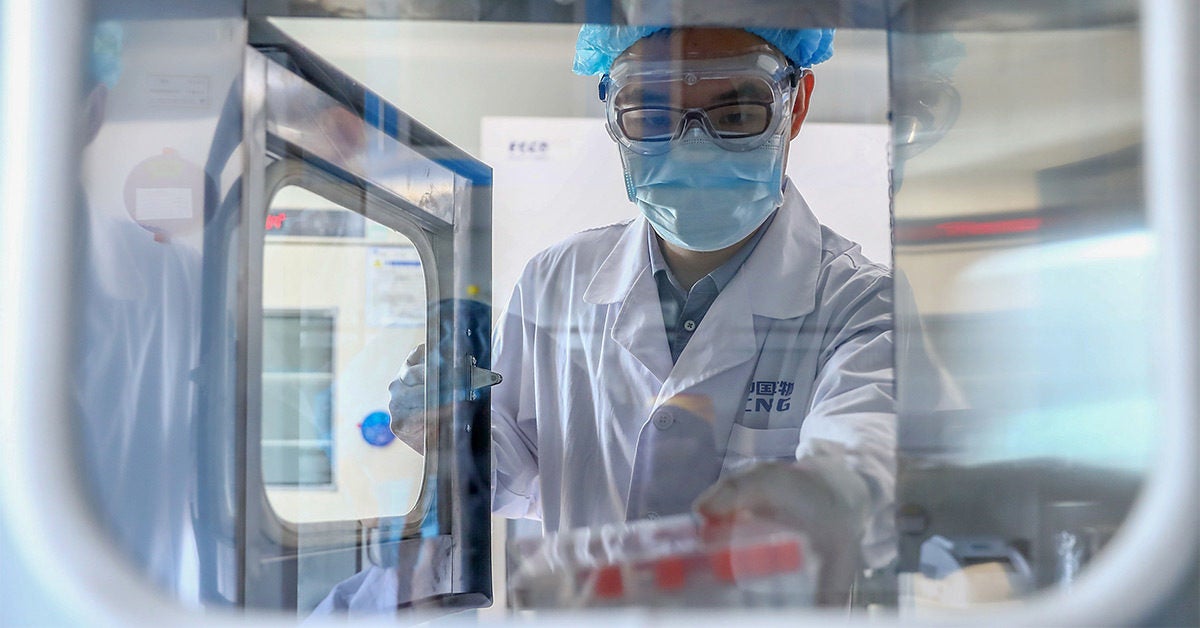 Where We’re at with Vaccines and Treatments for COVID-19

Scientists around the world are working on a number of vaccines and treatments for COVID-19.

Green cardamom is one of the most expensive spices in the world. Here's why.

Curry leaves can treat diabetes and anemia! Here’s a lowdown on this quintessential Indian herb

V
Lockdown Can’t Be Extended: Here Are 10 Things We Must Do By Mid-April