Kindly let me know. Thanks .

Maha naivedyam is offered in the evening during navaratris, say priests​

It might sound surprising for many devotees. But the fact is, the maha naivedyam (grand offering), is not offered to the presiding deity Goddess Kanaka Durga in the afternoon at Sri Durga Malleswara Swamyvarla Devasthanam here during Dasara.
The temple priests follow an altogether a different schedule regarding naivedyam (offering), to the presiding deity during the festivities. After routine rituals, the priests perform the bala bhogam as usual in the early hours. The maha naivedyam is offered at around 6.30 p.m., unlike afternoon during normal days.
This system came into practice, the priests quoting religious texts say, as the nine days are deeksha days for goddess Kanaka Durga who killed demon Durgamudu or Durgasura, son or Ruru.

Maha naivedyam is offered in the evening during navaratris, say priests

Naivedyam means food offered to a Hindu deity as part of a worship ritual, before eating it. As such, tasting during preparation or eating the food before offering it to God is strictly forbidden. The food is first placed before a deity and specific prayers are offered with accompanying rituals. Afterwards, the food is considered as having been Blessed by God, and has officially become the sanctified प्रसाद (prasāda).

Prasāda is to be consumed by attendees as a Holy offering. The offerings may include cooked food, sugarcane, or fruits. Vegetarian food is usually offered and later distributed to the devotees who are present in the temple. Non-vegetarian is prohibited in most of the temples, but there is evidence for non-vegetarian food – offerings to Goddess Kali include animals such as goats or roosters, which are slaughtered in the temple precincts and offered. Many Hindus offer cooked food or some fruits to a picture or idol of a deity before they eat it.

However, one needs to differentiate Naivedya from 'Prasad'. Prasad is what one gets from God. The meaning of these words, respectively, is usually attributed to food that is first offered to God (Naivedya), and ultimately received from God (prasad).

There is nothing called maha Naivedyam, It is a term coined in South India just to say that it is a Grand Dinner. Just as there are differences between banquets and dinners. banquets are a little bit more elaborate than dinner, we have Naivedyam and Maha Neivedyam.

This may not fit this section, but that is the fact of life.
Slightly on a worldly (or cynical) note when we wanted the devotees to contribute more to the temple we would arrange a Maha Neivedyam, as opposed to regular Neivedyam.


In the end what difference does it make? God is not waiting for the food we offer Him, and if he did start eating it I doubt we will not offer it It is basically for our consumption.

Ravi Shankar explains the decision of an additional honorific through a blog post, “that evening, I called our key organisers to discuss changing my name and that of the organisation. This was a grave matter and everybody had something to say. I easily dropped the ‘Pandit’ from my name. A colleague who had been with me at Maharishi’s came up with the idea of Sri Sri. Everybody agreed that one Sri is very common, generic and confusing. My opinion on the matter was irrelevant in this animated discussion. I was just a silent witness. And so, I was rechristened at Waldorf.”
Click to expand... 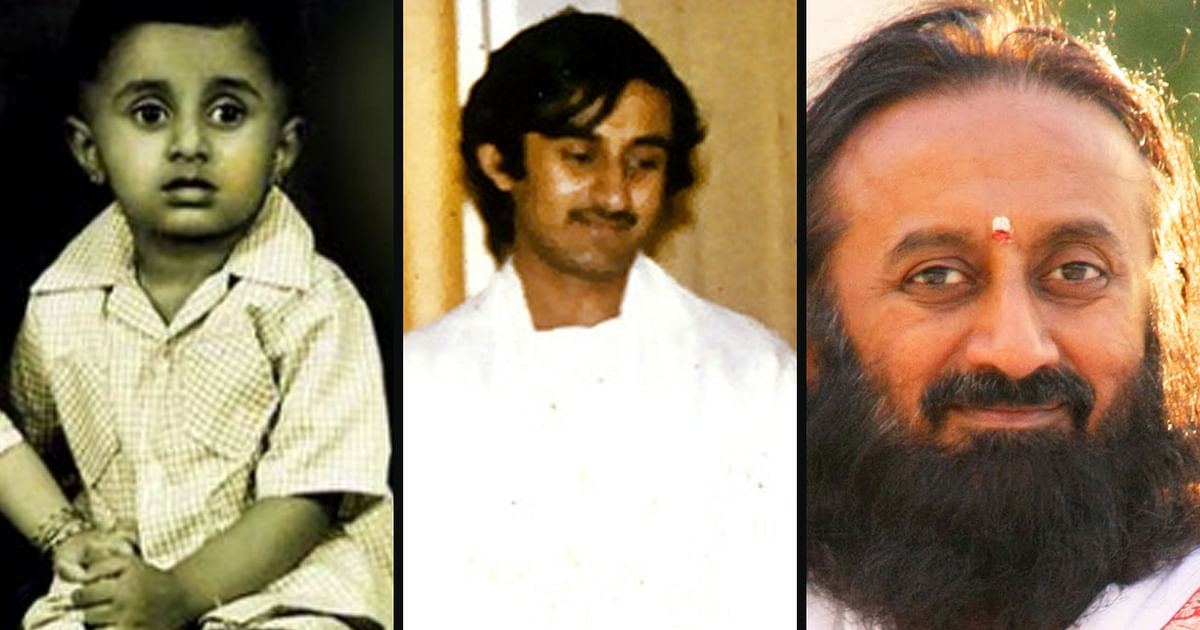 On his birthday, know Sri Sri Ravi Shankar, the ‘unusual holy man’ of India and the man behind recent controversies.

Do You Know the Difference Between a Boss and Leader?

S
What is the difference between Iyer and Iyengar kolams?

C
Difference between b.a. And m.a.