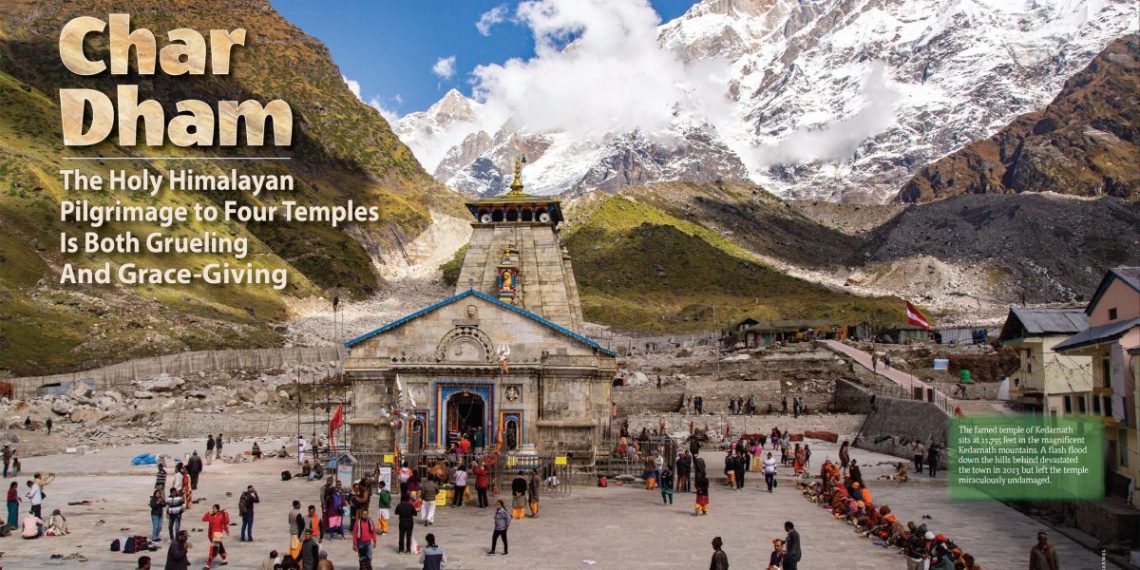 THE CHAR DHAM PILGRIMAGE of India’s Uttarakhand state attracts nearly a million pilgrims a year to all or some of four remote Himalayan temples: Yamunotri, Gangotri, Kedarnath and Badrinath. The official name, Chota Char Dham (literally, “small four abodes”), distinguishes this pilgrimage from the Char Dham of greater India, which includes Badrinath, Dwarka on India’s western coast, Puri on the eastern and Rameshwaram at the southern tip.

Though its overall distance is relatively short, the Chota Char Dham pilgrimage was arduous until modern times. The high Himalayan paths, snowy and icy even in summertime, deterred all but the bravest; most pilgrims were sadhus. Even today, only Badrinath and Gangotri can be reached by road. Yamunotri is a three-hour hike from the end of the road; and Kedarnath, especially since the 2013 floods, is a grueling all-day trek—or for the less adventuresome, a five-minute helicopter ride. 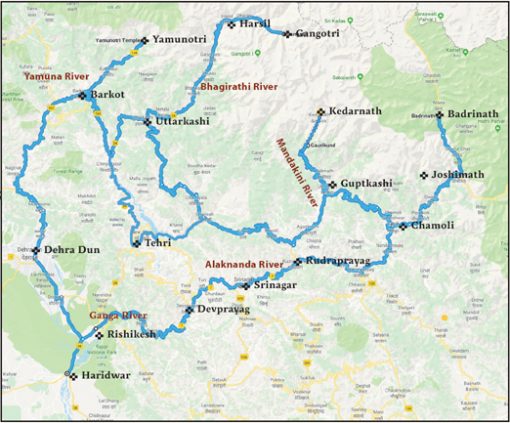 Pilgrims today travel by highways along the area’s major rivers, starting their trek at Haridwar, about four hours’ drive north of Delhi

The Indian government has initiated an ambitious US$ 1.7 billion project to build an all-weather road system connecting the temples to main highways at lower elevation. The work is well underway, and one periodically encounters road sections under construction. An even more ambitious $6 billion rail project is in the planning stages; this will match developments on the Chinese side of the border. Both projects will improve military access to areas near the disputed border. 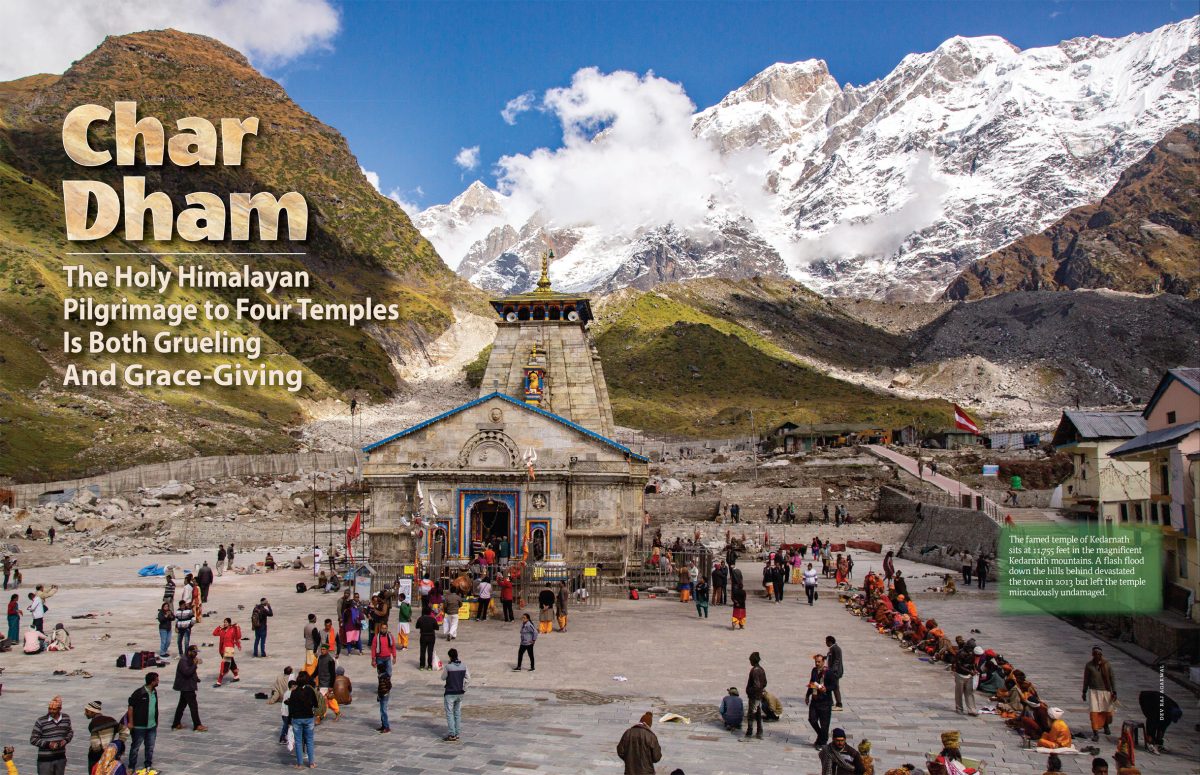 Char Dham: The Holy Himalayan Pilgrimage to Four Temples is Both Grueling and Grace-Giving - Hinduism Today

PHOTOGRAPHED AND REPORTED BY DEVRAJ AGARWAL, DEHRADUN THE CHAR DHAM PILGRIMAGE of India’s Uttarakhand state attracts nearly a million pilgrims a year to all or,...

A friend of mine cheated and did the entire trip by helicopter,