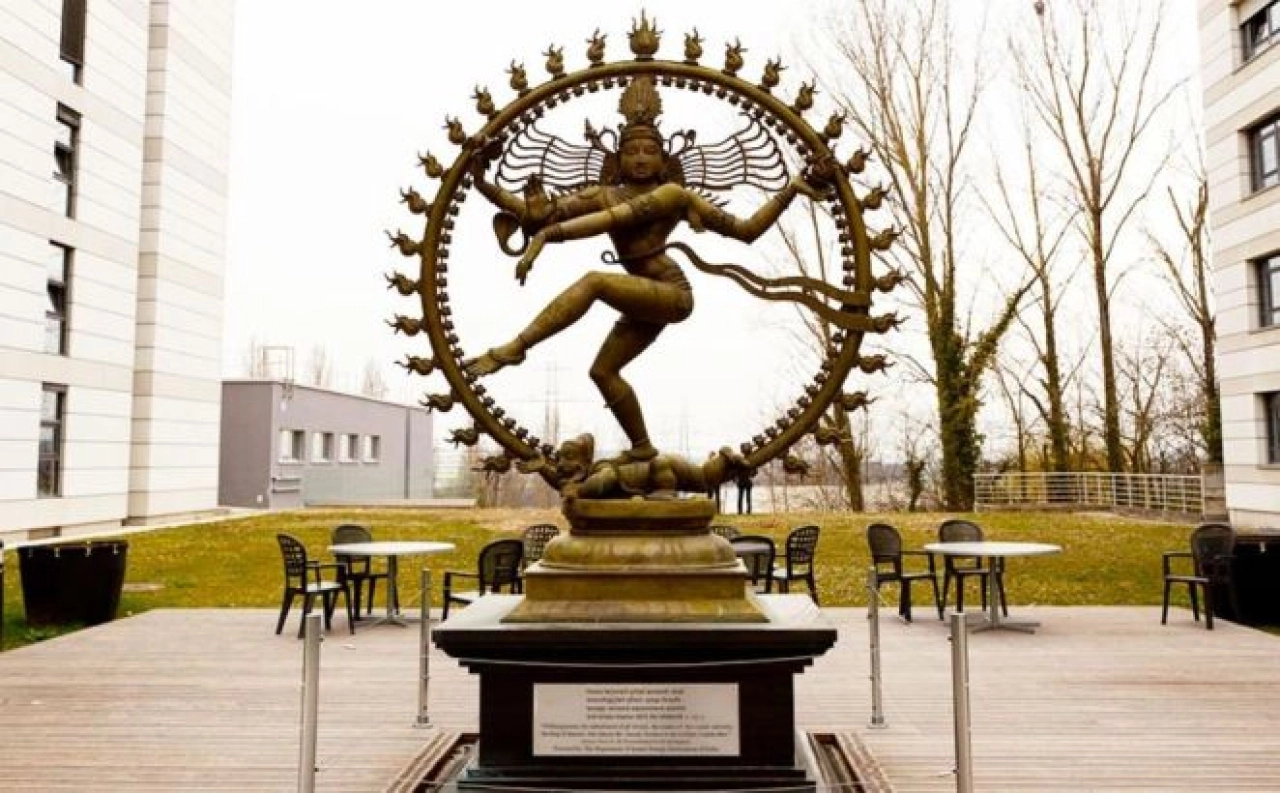 Of the various manifestation of Lord Shiva, Nataraja, the dancing Shiva occupies a unique and a special place in Indic tradition. This form, as many are aware, represents the cosmic dancing of Shiva and is very popular in South India, especially in Tamil Nadu.

It must be worth noting that the two major festivals associated with Nataraja, the Margazhi Arudra (in December-January) and Aani Thirumanjanam (June-July) has links with Orion.

The star Arudra (Betelgeuse in the Orion constellation) is sacred for Shaivites and a maha abhishekam is performed to Nataraja in various Shiva temples when full moon happens on the Arudra star in the month of Margazhi.

Similarly, during Aani Thirumanjanam, another abhishekam is performed to Nataraja when sun moves through the Arudra star during the month of Aani.

In effect, the dance of the god signifies the divine actions exhibited through various forms.

It symbolises the creation, functioning and destruction of universe through cycles which happen in an orderly manner just like a dance.

These functions as depicted in the scriptures coupled with the dancing poses based on Natya Sastra gave rise to the form of Nataraja.

It is essential to understand and assimilate the underlying philosophy behind the manifestation while worshipping Nataraja, especially as Arudra Darshan is being celebrated today (10 January). 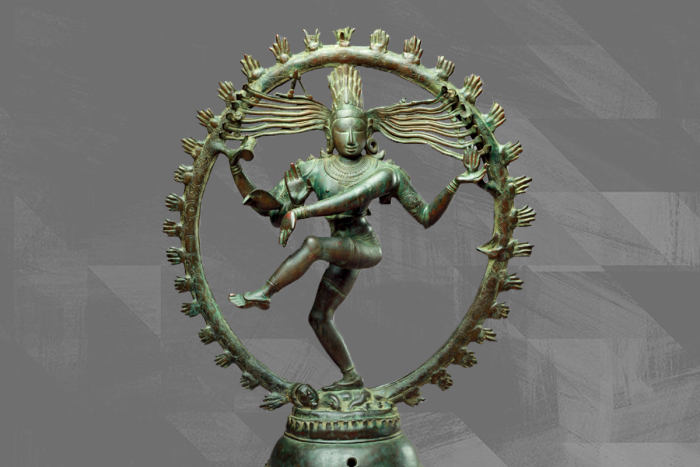 The cosmic dance form of Shiva, Nataraja, symbolises the creation and destruction of universe and more.