Gold Member
Early this week when the security establishment and health workers came close to completing the evacuation of 2,300 people from the Tablighi Jamaat headquarters in central Delhi, investigations led the police to conclude that there were more foreigners staying in different mosques in the national capital. On 31 March, the Delhi Police sent an urgent message to the Delhi Government. It was to seek help to locate the remaining Jamaat workers out of the city’s mosques. The police communication listed 16 mosques.

Investigators were prepared to find 187 foreigners and two dozen Indian nationals who had shifted to the mosques after attending congregation meetings at the headquarters of the religious sect in Delhi’s Nizamuddin area.

It turns out they were horribly wrong.

In four days, the combined teams of police, health workers and civil servants widened the net to cover a large number of mosques and have located over 800 foreigners linked to the Jamaat in the national capital. And they still have some more distance to cover.

“The big fear is that many of them would turn out to be positive cases, and could have already infected many others,” the official said.

The Jamaat workers have been placed in multiple government-run quarantine facilities across the national capital. The ones who were found hiding in mosques are yet to be tested. That process is expected to begin in a day or two.

A senior official in the Delhi government’s home department confirmed the development but underlined that he couldn’t put a number on the foreigners found. “We are still in the process of getting final reports from the field,” he told Hindustan Times.

But there are some ballpark numbers from some districts. About 100 foreigners had been found in mosques of north-east district, 200 in south-east district, 170 in south district and 7 in west district, a senior official in the security establishment said. 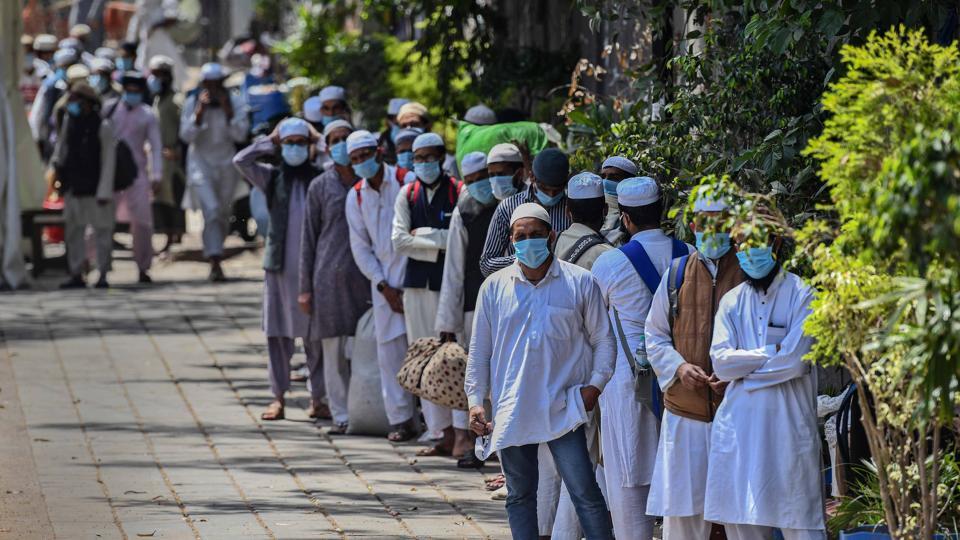 
The organisers of the religious retreat should be criminally and financially liable for this mess and made to pay back to the country.
Similar threads