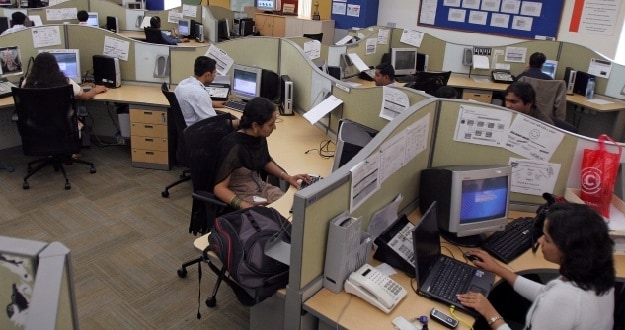 A study about the trends in global workforce reveals some frightening statistics for Indian employers. 42 per cent "highly engaged" employees in India could potentially leave their jobs in next two years, says Towers Watson, an American firm that specializes in human resource consulting.

The anticipated churn among Indian employees is much higher than the global average of 26 per cent, the study found.

"It is important for organisations to appreciate the differing drivers of engagement and retention, and in doing so assess and address succession risk, especially among critical talent," Mr Krishna added.

According to the survey, job security remains the number one reason that attracts employees in India, while salary is the number one driver to retain them, followed by career advancement opportunities.

Globally, the top drivers of attraction and retention remain the same, indicating that Indian employees have similar preferences as their global counterparts when choosing employers.

Indian employees also cite the length of commute from their home to their workplace as the third most important retention driver.

work. though high paid most think of changing every two years or so. most hope for retirement by 35 yrs or float their

own thing with flexi hours.

most aspire to be independant consultants