Calling the NHAI bureaucracy “ nalayak, nikammi aur bhrast” (incompetent, inefficient and corrupt), Gadkari asked how such a “negative” bureaucracy scored outstanding grades in their annual performance evaluation. Gadkari asserted that it was time to weed out self-serving government servants who don’t even listen to their ministers.

But the NHAI is not a uniquely inefficient organisation. The ineptitude of Indian bureaucracy is evident within key ministries on Raisina Hill as well, a pain point that has been often articulated at internal meetings by top government leaders including Prime Minister Narendra Modi.

It is also a reason why Indian diplomacy in the neighbourhood has failed in comparison to China. A classic example is the hundreds of minutes spent over months by bureaucrats discussing the steps needed to curb radicalisation of Kashmiri students going to Pakistan for medical education or to find a way to meet a request from India’s closest ally Bhutan for medical seats or requirement of foodstuffs by neighbours.

Despite green signals from the highest levels, the mandarins on Raisina Hill refuse to take a decision and keep the file moving from one ministry to the other. No wonder, the Indian government is often told by governments in the neighourhood that New Delhi should not blame them if they turn to China with problems as inane as export of onions or grains. This impression is most damaging to a rising power India particularly at a time when the world is looking at New Delhi to take a stand and decisions on sensitive issues.


A mere 3.2 kilometres from the NHAI building which Gadkari inaugurated is Salaria Officers Enclave in Dwarka. It was built in 2010 by the Military Engineering Services and now has to be demolished due to poor quality of constructions. From the photos sent by Indian Army officers living in this enclave to Army Headquarters, it is difficult to distinguish these flats from houses bombed out in Syria. Salaria Officers Enclave, like the newly-built Army officers Housing in Meerut, are classic examples of all that Nitin Gadkari had the gumption to say.

Yet, in spite of all this, the majority of civilian or military bureaucrats including generals and top administrative service, foreign service and police service are known to score 10/10 in their performance evaluation all through their careers. If these officers were outstanding, the Indian delivery and implementation would have been extraordinary. bordering on brilliant.


But India has ended up with a process-driven, not a result-oriented bureaucracy that specialises in writing notings in the file in a way that either it becomes a hurdle, or is an escape route.

Unfortunately, time is not of the essence to Indian mandarins to deliver. So you have files with multi-coloured dog tags and “pls speak” notes in the bureaucratic merry go round. And if anyone has the guts to push them to work, the Brahmastra or the ultimate weapon is that he/she does not want to be in Tihar jail in a CBI case.

It is possible that Gadkari will have to bear the consequences of being blunt. He should be prepared for the NHAI bureaucracy to retaliate against him through discreet leaks,


This deep malaise, however, does not affect merely the ministries but also intelligence agencies as well, where officials are often more bothered about writing reports or sending alerts than undertaking operations.

The bureaucratic inefficiency and indecisiveness ends up blocking progress and even compromising the hard security of the country. Even at a time when the Chinese People’s Liberation Army is knocking at India’s doors in the East Ladakh sector, the Indian Army and the Border Roads Organisation has been struggling for approvals from a bureaucracy that is notorious for raising queries on emergency purchases and building tunnels underpasses linking Himachal Pradesh to Ladakh.

The way to redemption lies through the path suggested by Minister Gadkari, who has openly called for weeding out the incompetent, ineffective, in-decisive and also corrupt officers within the system. While the Modi government has taken some action to repatriate senior officers back to their cadre and retire them, the time has come for these so-called public servants - including those at banks, financial institutions and investigative agencies - to send them packing home.


The way ahead lies in breaking down service silos and appointing the best fit for a leadership job, irrespective of whether the person is from the IAS, IPS, IFS or any other central service. Although this has been repeated ad nauseam, merit not seniority should be the criteria for key appointments as an inept or weak leader will always drag his team down through indecision and intrigue. The marking of ACRs should be reviewed immediately as 10/10 outstanding ACRs are like 100 per cent cut-off in university admissions. By this yardstick, India should be bagging all the Nobel Prizes in the next five years with perfect students and 10/10 bureaucrats should turn India into Shangri La. 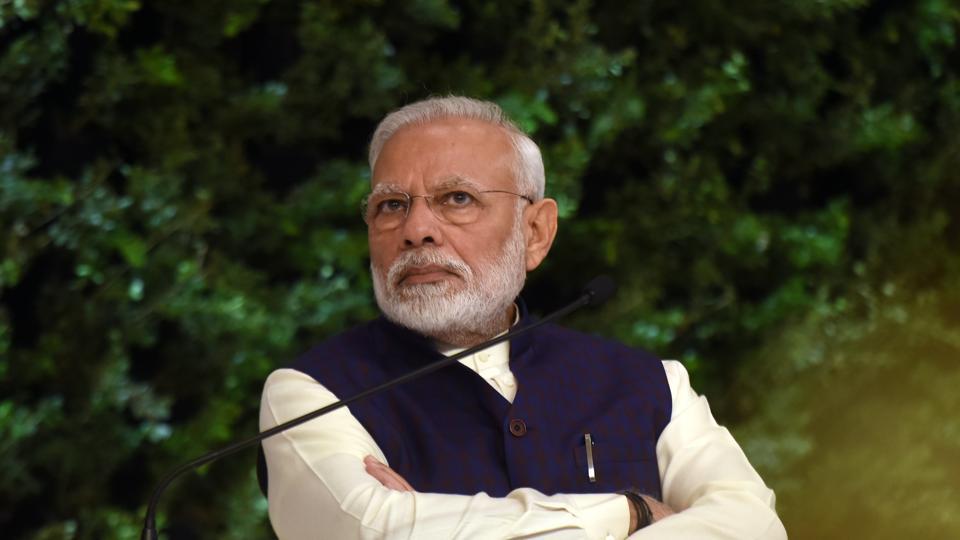 
Why did it take so many years for a minister to admit it, common people knew it all along.

in india..mostly more top officers/clerks got appointment through caste based reservation system...

except army/defence and ISRO.... so efficiency can't expect 100%....i had bitter experiences with

civilian officers while my service in army.....we need to get sanction allotments by civilian

its called in hindi...sab kuch chalta hai ....this is attitude in govt departments..