'You Shall Not Pass’: In A First, MP Police Ask Traffic Violators To Write A 100-Word Essay

Novel method of punishment..... writing an Essay is considered as a stringent punishment....
Penalties does not work....violators simply pay the fine and continue their routine.

They may send 100 SMS and messages in WhatsApp with ease .... but an Eassay with 100 words..... No chance...very effective method and definitely traffic violations will come down.

'You Shall Not Pass’: In A First, MP Police Ask Traffic Violators To Write A 100-Word Essay

With the new increased traffic violation penalties in full swing in India, the Madhya Pradesh police have started a new initiative for traffic violators. 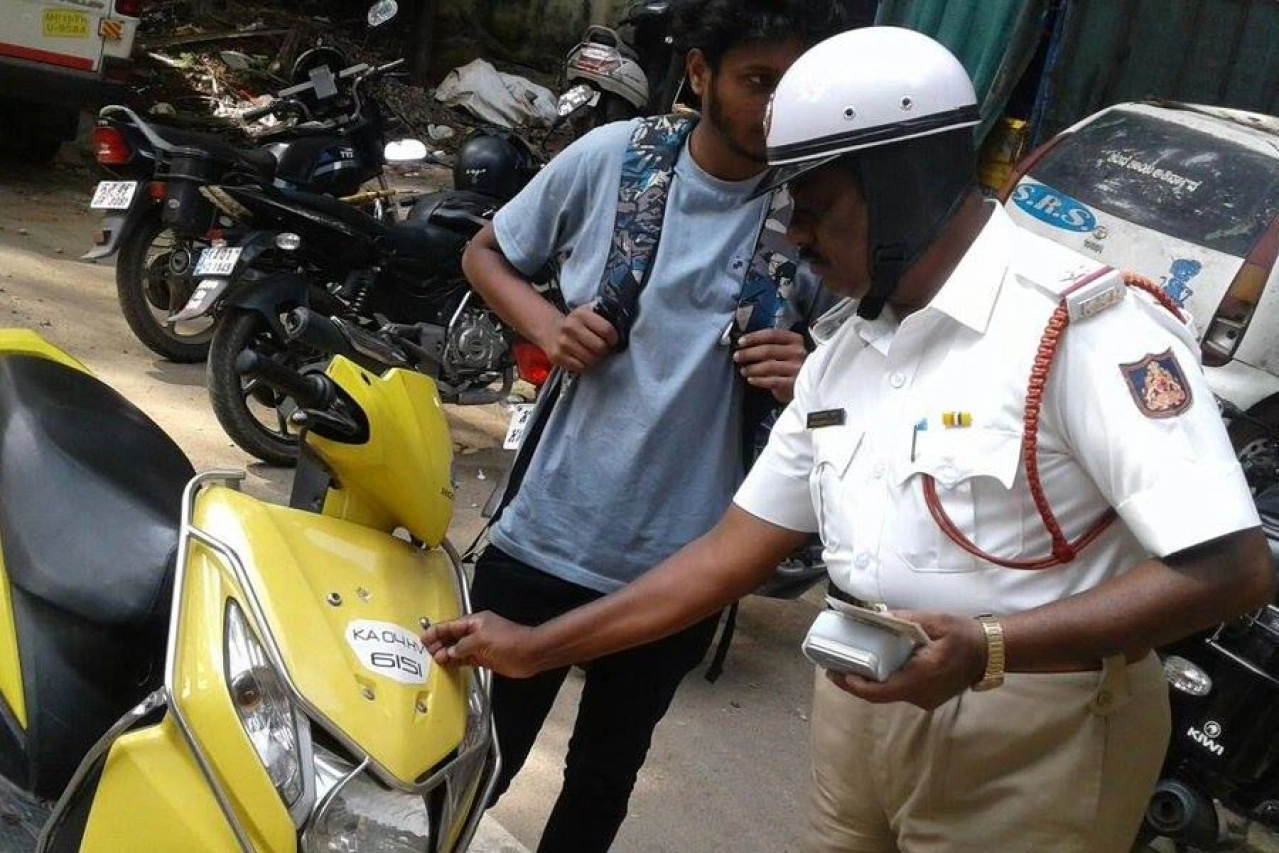 The new initiative started by the traffic police in Bhopal is asking riders caught without helmets to write a 100-word essay explaining the reason for not wearing the headgear. The new initiative was launched during the Road Safety Week that ended on Friday (18 January).

The new move led to some hilarious jokes and memes on Twitter.

A user wrote: "LKG teacher or police?...Indian police is a joke."

A post read, "I know few ppl who will carry photocopy of essay in their pockets."

"Would love to see few extraordinary excuses," a user commented. 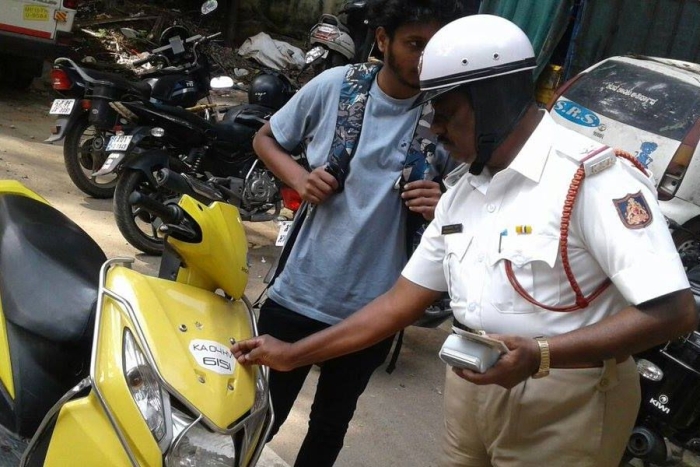 ‘You Shall Not Pass’: In A First, MP Police Ask Traffic Violators To Write A 100-Word Essay