Gold Member
Share:
Facebook Twitter WhatsApp Email Share Link
In religion, a relic usually consists of the physical remains of a saint or the personal effects of the saint or venerated person preserved for purposes of veneration as a tangible memorial. Relics are an important aspect of some forms of Buddhism, Christianity, Islam, Shamanism, and many other religions. Relic derives from the Latin reliquiae, meaning "remains", and a form of the Latin verb relinquere, to "leave behind, or abandon". A reliquary is a shrine that houses one or more religious relics.

In Hinduism, relics are less common than in other religions since the physical remains of most saints are cremated. The veneration of corporal relics may have originated with the śramaṇa movement or the appearance of Buddhism, and burial practices became more common after the Muslim invasions.

One prominent example is the preserved body of Swami Ramanuja in a separate shrine inside Sri Rangam Temple.
Similarly, Ramana Maharishi's body after his mahanirvana was enshrined in his ashram in Tiruvannamalai.
Of course, now we have Temples for Sai Baba.

I can understand that the teaching of these great souls maybe important and enlightening, but body parts, that seem superstitious or ignorant.

Gold Member
Having inhabited the physical body I guess they lent it divinity which might still persists after death.

Getting technical I would term it bio-memory.
Everything in this world leaves an imprint.
A lot of people who had received organ transplants do say that the developed new habits which they didnt have.

It's not that the donor is haunting them but its just that there is bio memory stored in their organs too which could have an effect on the recipient.

So its the bio-memory of the saint that is revered.

Staff member
My understanding on this is very limited. But in my little experience over the last 1 1/2 years, this is what I think.

In various scriptures, the body is seen as a vessel (like a car) where the soul comes and goes. Most often we attribute this to various births over generations.

But in some cases (often strange) there is an underlying need for the body (or at-least body parts) to be preserved so that the soul can come back to it.

I have read only one or two instances of the people wanting the body to be preserved but in most of the others, it is someone associated with them that decides this.

My assumption (I could be very wrong too) is it is like that of lovers. When one separates, the other tends to hold on to any material possession as a means of remembrance.

praveen said:
but in most of the others, it is someone associated with them that decides this.
Click to expand...

In Srirangam history says அரங்கன் itself told in the form of அசரீரயாக that his body should be kept inside the temple premises. In other two places melkottai and sriperumbudhur the two statues are hugged by ராமானுஜர் himself and sent his sakthi inside to it and hence these two places too is powerful in divinity.
OP
OP

Some Hindu cults appropriated it from Other cultures.

The Hindu faith is centered around reincarnation; the belief that when someone dies, the soul is reborn as a different form. They believe that although the physical body dies, their soul remains and continues to recycle until it settles upon its true nature. This can take many lifetimes, and with each death, they strive to move closer to Brahman. Additionally, they believe their soul’s next incarnation will depend on the actions throughout their previous life, this is also known as Karma.

After death, Hindus believe that the physical body serves no purpose, and therefore does not need to be preserved. They choose to cremate their loved ones as they believe it’s the quickest way to release the soul and help with reincarnation. Historically, Hindu cremations would take place on the Ganges River, India, and the family would carry the casket to the crematorium site. Nowadays, Hindus are cremated locally.

So to say that a dead body or body parts have some reverence negates the basic Hindu philosophy.

The practice of assigning some significance to the dead body is probably influenced by Islam, Christianity, or some ancient culture such as Egyptian, Roman, Greek, Astek etc,

Meaning: As long as life is in the body (ie, one is alive), family members enquire kindly about his welfare. But when the life departs from the body and body decays, even his wife is afraid of that corpse.

In this verse, Adi Shankaracharya points to our attachment towards the body.
The preoccupation we have with our bodies is pointed out. The body does not have an intrinsic worth of its own.
If life is there, then the body is valuable.
If the life-supporting principle is gone, the sacred body will become unsacred.
Without knowing this reality, we are constantly attached to the body.
As long as there is life in the body, so long do our loved ones and others enquire after our welfare.
We are in the delusion that people love us, but in reality, they only so their affection as long as there is life in the body.
When life departs from the body, the body slowly starts decaying. Even the spouse that loved the body so dearly is afraid of it. Once life is no more, the body, which has been an object of adoration and love of other people, becomes an object of fear and contempt.
To sweat and toil, to fight and procure, to feed and breed, to clothe and shelter the body –are all in themselves necessary, but to spend a whole lifetime in these alone is a waste of human abilities.
The body is a means and not an end. Human birth is very precious and the Human body is given to us with a certain purpose. The body is an instrument to be used for the worship of Govinda.
The body is a container to do Sadhana. To that extent we need to take care of the body, so the mind can be free and pursue self-knowledge.

Gold Member
Hindus do not believe in bodily resurrection and the reuniting of each soul with its physical body, so they place no importance on preserving the corpse, which is the intent of burial in Christianity and Islam. The Hindu belief in reincarnation gives assurance that death is merely the soul’s release from the current life. An ancient text puts it simply, “Even as the snake sloughs off its skin, even as the bird leaves its shell, even as in its waking state the soul forgets happenings of the dream state, thus does the soul migrate from one body to another…” (Tirumantiram 2132). 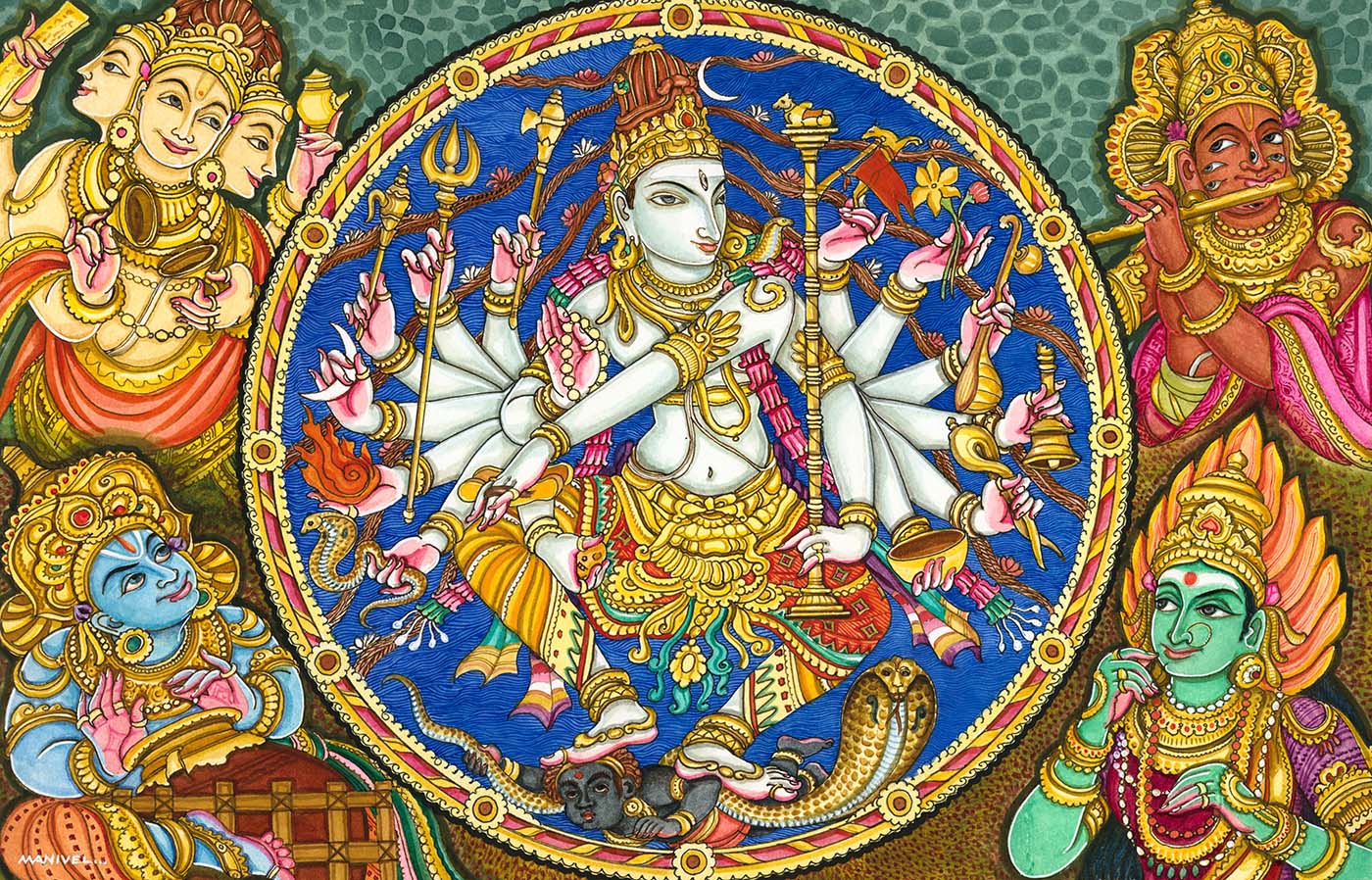 Not every culture practices cremation..so its not that its the best way...its just one way of exiting the world.
Zorastrians let vultures eat the dead body.
A tribe in Papua New Guinea eat up the dead body.
Aghoris eat floating partially burnt dead bodies.

Btw the high speed of cremation within 1.5 hours after death..please take that with a pinch of salt cos he cremated his wife without even informing her family..

V
All Of Your Body Parts Are In The Palm Of Your Hand!

Jun 24, 2016
Lalit
L
L
Foods That Resemble The Body Parts They're Good For