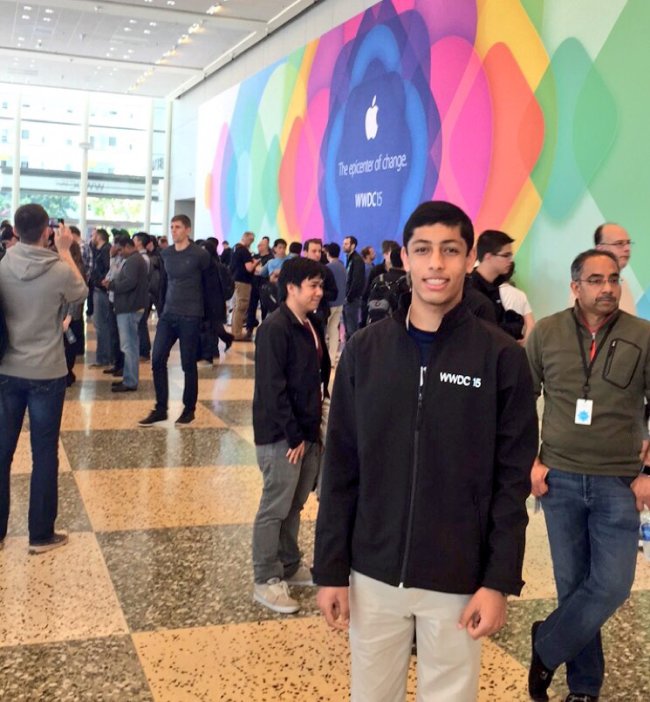 As for Prasad, he started coding when he was 12 years old, he says. "My passion for developing began in 2012, when my Mom was rushed to the hospital due to a spontaneous pneumothorax. During this scary time, I found an outlet for my stress by creating my first app for iOS and Android, a children’s game called PetRun," he told us.
"I still remember the joy I felt when PetRun received more than 1,000 downloads on the first day! Today, I have more than 5 apps that have been downloaded more than 60,000 times in 75 countries," he said.
Back, then, he said, Apple wasn't "doing much for kid developers," but today, he says, he feels very encouraged by the company, particularly the new 20 under 20 part of the App Store.
"What Apple's done, which is really good, they've started to promote the kids more on the App store," he says.
http://finance.yahoo.com/news/why-apple-paid-15-old-165239511.html

Ipad pro Ad - What is a computer - Apple