Gold Member
Share:
Facebook Twitter WhatsApp Email Share Link
Manasi Vasavada has less than three weeks left before she loses her legal right to be in the country. The dental practice in Passaic County, New Jersey, where Vasavada, 31, has worked for almost two years closed its doors in mid-March due to Covid-19. She has been on an unpaid leave of absence ever since.

There may soon come a point when the couple can’t stay and can’t go: India, their home country, has closed its borders indefinitely. They also have a combined $520,000 in student loans from the advanced dental degrees they completed at U.S. universities, which would be nearly impossible to pay back on the salaries they would earn in India. The stress has caused Buch, also 31, to start losing his hair. Neither of them is sleeping well. “Everything is really confusing and dark right now,” said Vasavada. “We don’t know where we will end up.”


As many as 250,000 guest workers seeking a green card in the U.S.—about 200,000 of them on H-1B visas—could lose their legal status by the end of June, according to Jeremy Neufeld, an immigration policy analyst with the Washington D.C.-based think tank Niskanen Center. Thousands more who are not seeking resident status may also be forced to return home, he said. About three-quarters of H-1B visas go to people working in the technology industry, though the exact levels vary year by year. 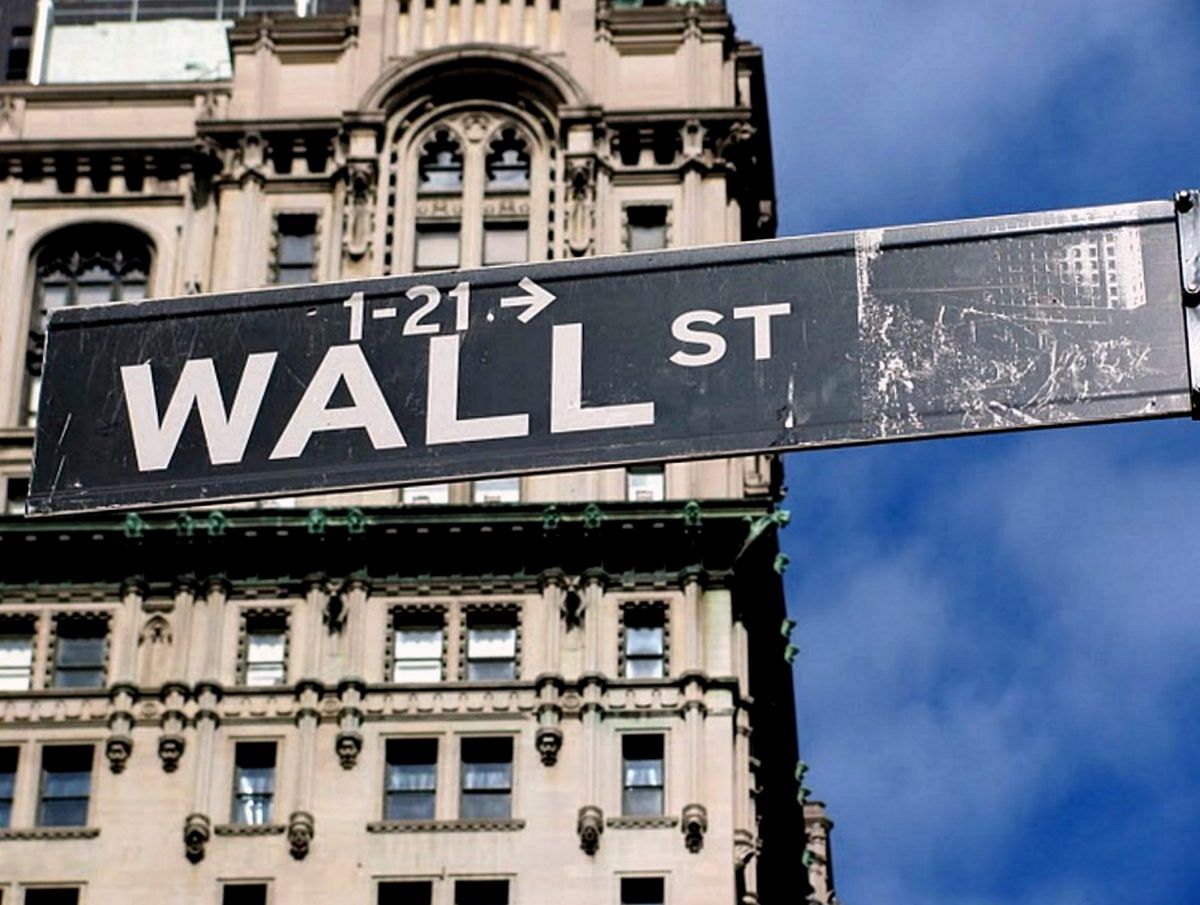 Tens of millions of Americans have lost their jobs in the last two months, but workers on H-1B visas are vulnerable in ways native-born workers aren’t.

RBI curbs on Forex outflows_Does it prove liberalization has failed?
2 3 4