This NGO is training and rehabilitating youngsters addicted to drugs

Built from a slum in Mumbai, this NGO is training and rehabilitating youngsters addicted to drugs


The Red Boys Foundation is a team of dedicated individuals working toward the development of youth in the slums of Mumbai.
India is home to 356 million people between the ages of 10 and 24. This makes India the youngest country in the world.
While higher number of youngsters has the potential to build a nation, our demographic advantage can go untapped given a sizeable portion of our youth remains illiterate and unskilled. More worrying is the influence of drugs, and lack of help and guidance almost everyone needs in abundance.
This is where the Red Boys Foundation steps in. Born out of a slum, it is an organisation that focusses on youth development, and helps them aspire for a better life.
[HR][/HR] [HR][/HR]

A dream come to life

With a strong desire to make a difference, back in 2007, a young boy named Zakir Khan dreamt of a day he would be able to satisfy his longing. This gave birth to the Red Boys Foundation in the year 2012.
An NGO that productively juggles between a number of activities, the Red Boys Foundation was founded by Zakir, 29 and Shahnawaz Shaikh, 28.
Starting out in Bharat Nagar, a slum in Mumbai, Zakir, along with a few young professionals and students, joined hands for the initial plan of building better relations within the community. Later, in 2011, studying the conditions of education and poor career counselling in the slum areas the Red Boys Foundation came into being.
Officially registered in April, 2014 under the Society’s Act of 1860, the team began working much more aggressively for the youth and the community. They work to help underprivileged children and youth coming from various slums in Mumbai understand their complete potential and recognise their capabilities.

Good work they are doing. Thanks for sharing 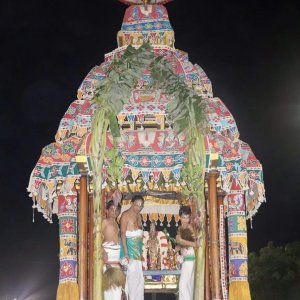 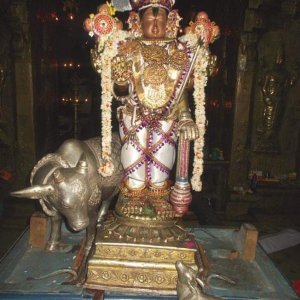