Gold Member
Share:
Facebook Twitter WhatsApp Email Share Link
We owe an enormous gratitude to the young people of India. They’re the true guardians of our values and identity. I know that sounds like the ranting of an old man — and I can’t deny I’m over the hill and could soon be sliding down the other side. But it is, in fact, a reflection of what’s been happening on the streets, whether in Delhi or Bengaluru, Ahmedabad or Kolkata, Guwahati or Cochin. In one voice, they’ve protested against the dreadful Citizenship (Amendment) Act and fiercely opposed a nationwide National Register of Citizens.

Actually, India’s young have been at the vanguard of all the movements that have protected and replenished our democracy. The JP movement, which overturned the Emergency, was born of the student Navnirman Movement in Gujarat. They may be old men today, but the young Lalu Yadavs, Nitish Kumars and Sharad Yadavs were its most-staunch lieutenants. The same was true of Indira Gandhi’s return in 1980. The youth Congress and the National Students’ Union of India led by the young faces of Ghulam Nabi Azad, Ahmed Patel, Anand Sharma, Kamal Nath and Digvijaya Singh propelled her back to power.

In fact, this story repeats itself every time our democracy has undergone substantial and creative change. The young carried VP Singh to power, ensured Anna Hazare’s ascendency and Arvind Kejriwal’s unbelievable triumph in 2015.


Yet, am I wrong in discerning a critical difference this time round? Earlier, for instance, during the struggle to overturn the Emergency, it was democracy and liberty they fought for. This time they’ve taken the fight to a higher level. This battle is to protect the idea of India. In other words, our identity as a people, the way we think of ourselves and the sort of people we want to be. This is more important than our democracy, because it’s the underpinning of it. If the idea of India is diluted, everything else is lost.

This is why the message from India’s young is so important. We’re all Indians, they’re saying, don’t divide us by religion. The principles that define our citizenship also define our identity. We will not sit by and let you change them because it suits your politics.

In the cold of winter, young Hindus, Muslims, Christians, Sikhs, Buddhists, Jains and atheists stood together in defence of the identity they equally share and equally value. When confronted with the repressive and, often, violent power of the State, they offered red roses. When arrested, they sang the national anthem. 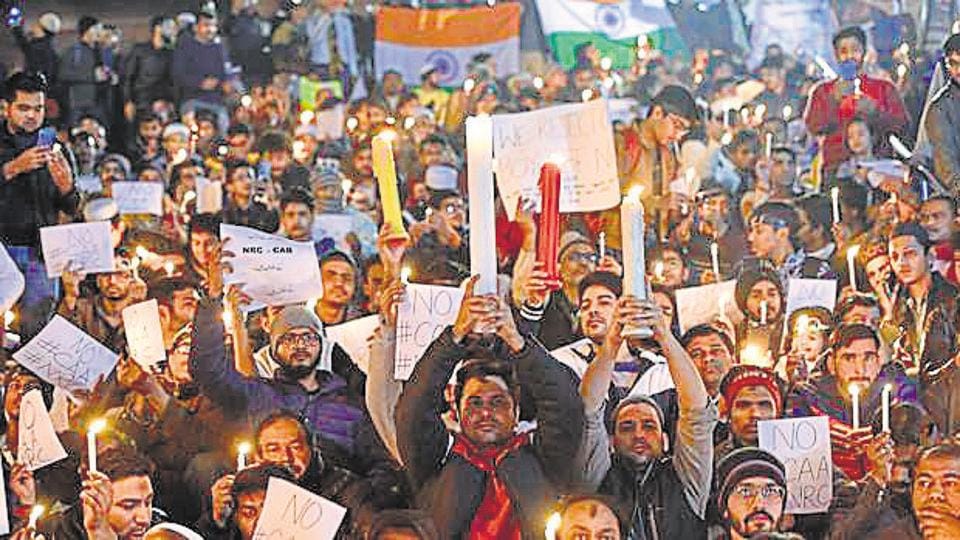 The message from India’s young is important. We’re all Indians, they’re saying, don’t divide us by religion. The principles that define our citizenship also define our identity. We will not sit by and let you change them because it suits your politics

Spot on, well articulated. And when all hope was lost, when all had clamed up due to the vindictive raids, etc.., the youth erupted in anger to fight for the idea of india !

Oct 17, 2021
mangalam
M
A
Supporting a young widow/divorcee who is having a girl baby
2