The weaponisation of food is taking a new form. It could change warfare

Share:
Facebook Twitter WhatsApp Email Share Link
An essay, “War is not over”, in the latest issue of the Foreign Affairs magazine, argues that contrary to popular thinking, war is as prevalent as before. It is only that it has become less lethal with the ratio of three to one between the wounded-to-dead having changed to ten to one. From the death of 5,000 and 7,000 individuals per day in World War I and World War II respectively, it now averages at around 50 per day.

Though the essay speaks of improvements in medical science and fast transportation of the wounded, and a distinction between the two world wars and modern day conflicts, as being major reasons for the reduction in statistics, it has omitted the arrival of precision weaponry as one of the major reason for the reduced bloodshed.

Cautioning that nations still display “a great deal of belligerent behaviour”, the authors point to the fact that while there were less than ten border walls post the collapse of the Berlin Wall, there are close to 70 walls across the world now. “It strains credulity that the better angels of our nature are winning when humanity is armed to the teeth” the essay concludes.

An ongoing scientific programme, which projects itself as being an “angel”, but is anything but, and is as “precise” as precision can get, needs red flags going up.


The Defence Advanced Research Projects Agency (DARPA) of the United States is in the middle of a four-year programme called Insect Allies in which it has demanded “…proposals that enable expression of crop traits within a single growing season… by delivering a modified virus to target plants by a mobile insect vector; ….target crop must be an important annual, perennial, or subsistence plant.….Proposals to work solely with model plants (e.g., Arabidopsis, Nicotiana, etc.), will not be considered.”

The project has already been called out for it sinister implications by scientists, led by the Max Planck Institute, in a Science magazine article, and at a meeting on September 1 at the United Nations Biological Weapons Convention held in Geneva, which I attended.

In a nutshell, the Insect Allies programme is working towards creating genetically modified viruses to be carried by insects to fully mature crops of agricultural importance — in other words, crops whose non-availability would affect the food security of a nation. The viruses, on dispersal by insects, would modify the genes of the target crops and secure them from man-made or natural vagaries like drought, salinity, flooding, or so the programme says. DARPA has also cited another reason for the project; “A wide range of threats may jeopardize food security, including intentional attack by an adversary...” 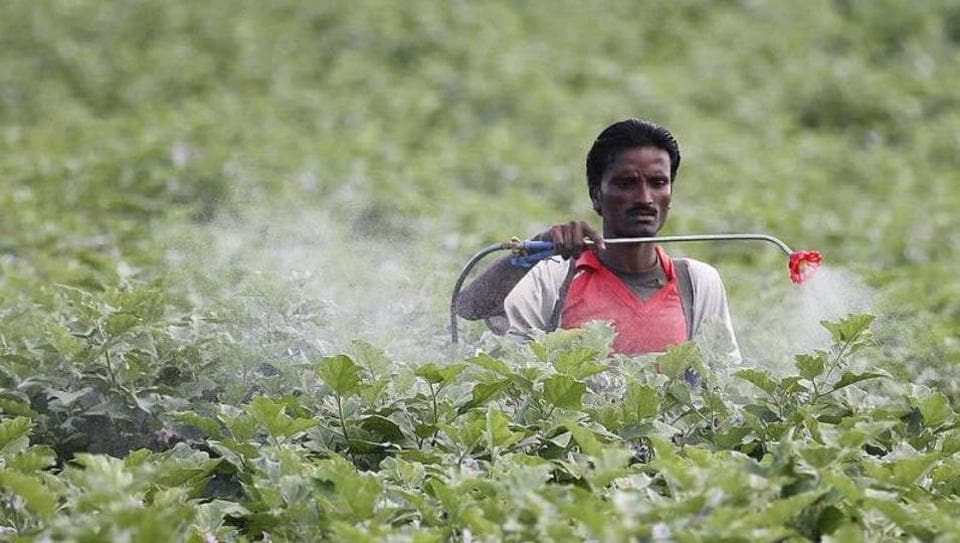 The weaponisation of food is taking a new form. It could change warfare

Insect Allies, a defence programme, may enable attacks on an adversary’s food crops, with far-reaching impact