The science of decision-making: How and why we copy the choices of others

Imagine you’re dining out at a casual restaurant with some friends. After looking over the menu, you decide to order the (say Aloo Gobi). But then, after a dinner companion orders a salad for their main course, you declare: “I’ll have the salad too.”

This kind of situation – making choices that you probably otherwise wouldn’t make were you alone – probably happens more often than you think in a wide variety of settings, from eating out to shopping and even donating to charity. And it’s not just a matter of you suddenly realising the salad sounds more appetising.

Prior research has shown people have a tendency to mimic the choices and behaviours of others. But other work suggests people also want to do the exact opposite to signal their uniqueness in a group by making a different choice from others.
As scholars who examine consumer behaviour, we wanted to resolve this discrepancy: What makes people more likely to copy others’ behaviour and what leads them to do their own thing?

A social signal
We developed a theory that how and why people match or mimic others’ choices depends a lot on the attributes of the thing being selected. 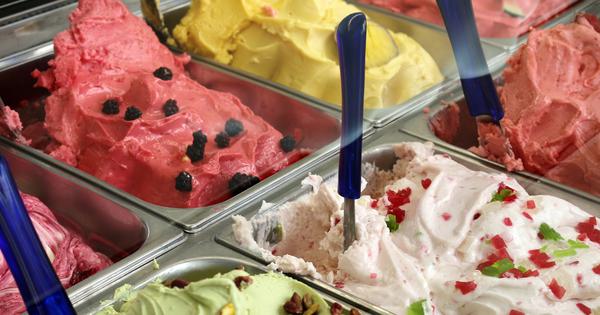 The science of decision-making: How and why we copy the choices of others

New research on consumer behavior shows that we tend to match some types of choices the people around us make, but not others.

Now in then case of food, it does not matter if people copy or mimic others choices. The problem comes when people copy all the wrong moral values from others.

1. Lack of pride in themselves, lack of strong roots, moral values - basically a weak or non existent value system,

2. Lack of independent and original thinking - pressure to accede to the majority thinking. Inability to use their own brains to make up an opinion on an issue.

3. Lack of ability to standup and counter immoral actions - very often you see in this in corporate offices where managers crib that they are forced to take immoral actions coz they cannot go against their idiotic bosses. Even in anonymity they are scared to go against the majority view or views of those in authority.

4. Inability to listen to experts, others with contrarian opinion, analyse them logically , argue on merits and then change opinion accordingly.

Not only these jalras are unintelligent but they will also viciously attack the intelligent and meritorious and independent thinkers and ban anything that does not conform to their masters !! LOL.