Share:
Facebook Twitter WhatsApp Email Share Link
A monthly survey by market research company Ipsos has said that the coronavirus disease (Covid-19) is back on the top of the list of global issues. The latest round of 28-country ‘What Worries the World’ survey was conducted between November 19 and December 3.

The concerns around Covid-19 were dropping steadily from January, said Ipsos, adding that ceased to be the number 1 global issue in October this year. But with the spread of the Omicron variant, the disease returned as top global issue in December, the survey added.

Ipsos also said that concerns around poverty and social inequality are almost as prominent.

However, this is still short of September's score of 36 per cent.

Poverty and social inequality is the number one concern in four countries - Russia (54%), Colombia (45%) and Brazil (43%) - according to the Ipsos survey.

In India, worry around unemployment and job security is on top of the list, at 41 per cent, Ipsos said. Financial and political corruption is the second leading cause of worry among urban India, it further added.

But, 70 per cent of urban Indians believe the country is moving in the right direction, Ipsos said about the findings of its latest survey. 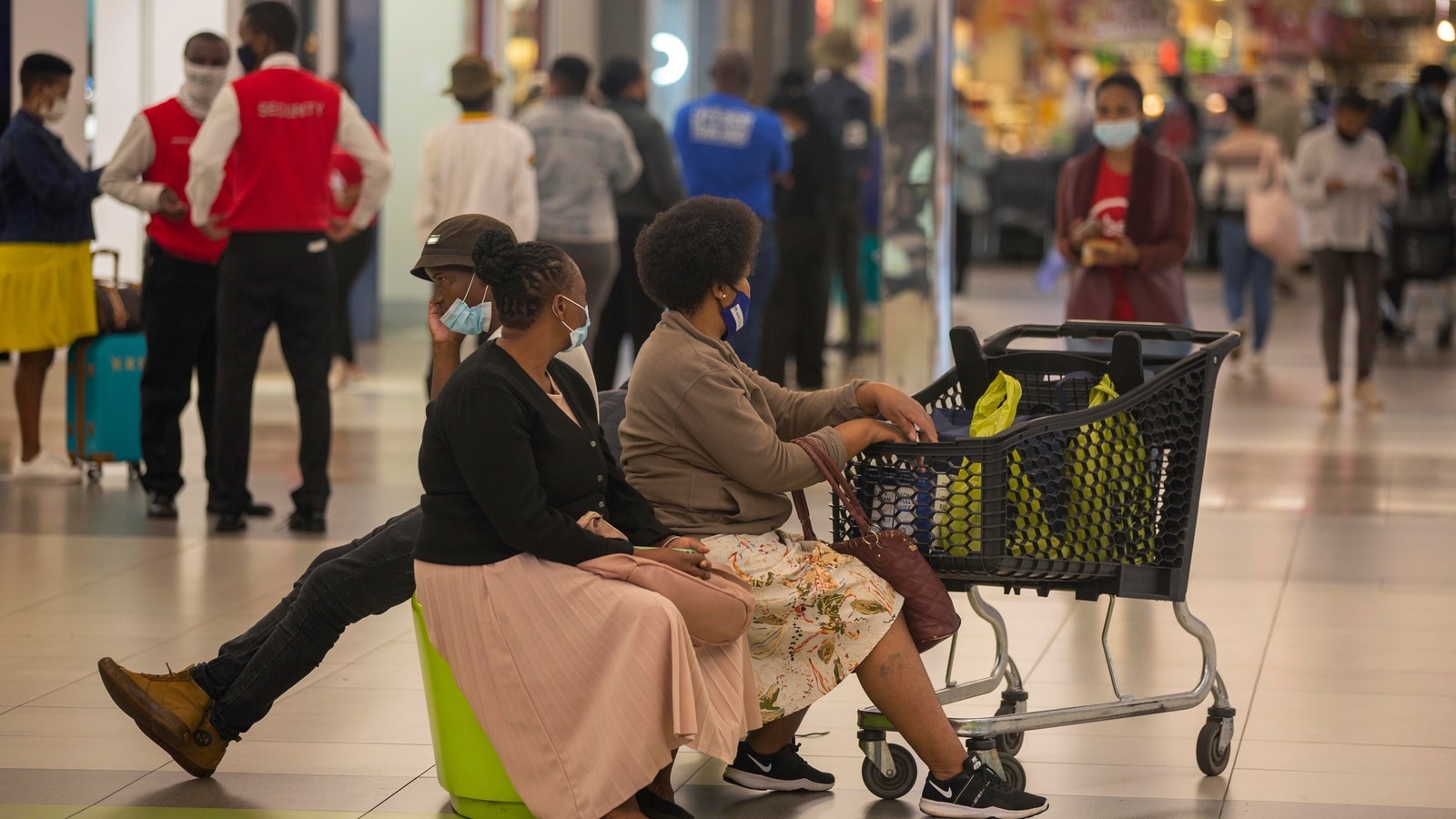 Ipsos took 18 issues for the 28-nation survey. Poverty and social inequality is the number one concern in four countries - Russia (54%), Colombia (45%) and Brazil (43%) - according to the Ipsos survey.