Square Enix, the creator of Final Fantasy, is making a RPG for the Apple Watch 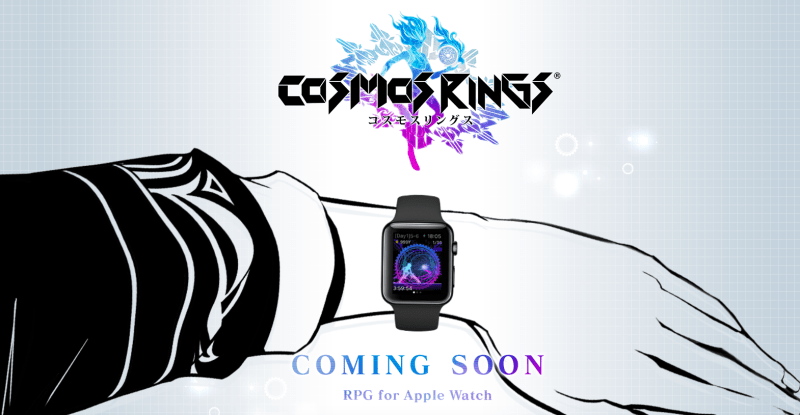 If there were one complaint that smartwatch owners echo and smartwatch buyers on the fence ponder about, it is that a smartwatch really isn’t that useful for most people. For most people, a smartphone suffices for most tasks, and having a separate device just to get notifications is a bit excessive. Sure, smartwatches can be used for other things, like changing songs, but still it all doesn’t add up to something substantial, something justifying the cost of the hardware.
But setting aside the usefulness factor, smartwatches are inherently cool. Before smartwatches, before smartphones, heck before the explosion of PDAs, we all envisioned a wrist-based computer a la Dick Tracy.
And many people have achieved inherently cool things with smartwatches, even if they may not be practical. For instance, sometime ago Facebook developers ported Doom to the Apple Watch. Before that, someone ported a PS1 emulator to a smartwatch. It wasn’t all that useful, considering the limited control options you had at your disposal, but still it was pretty amazing that demanding games from the most powerful hardware of 1994 could run on a device the size of a watch. That was sort of like the entire progress in the technology industry being played out in a single moment.
And it seems Square Enix too is interested in doing cool things with the Apple Watch, because it has filed trademarks in Europe for a game called Cosmos Kings. This game is an Apple Watch RPG, and is probably one of the first, if not only RPGs for the Apple Watch.
We don’t know much about the game, but it sure would be interesting to see what Square Enix has in store for smartwatch owners.
What do you think?