Share:
Facebook Twitter WhatsApp Email Share Link
Social media and mainstream media are presently full of discussions about a video posted by Sakshi Misra, daughter of BJP's Bithari Chainpur MLA Rajesh Mishra, asking for protection from her father and his henchmen, who are allegedly opposing her marriage to a Dalit.

Bhim Army chief Chandrashekhar Aazad has urged women like Misra to reach out to the organisation for protection. Indeed, such marriages assume much significance in today's society.

BR Ambedkar, in his book Annihilation of Caste, had spoken about the importance of inter-marriage, remarking, “I am convinced that the real remedy is inter-marriage. Fusion of blood can alone create the feeling of being kith and kin, and unless this feeling of kinship, of being kindred, becomes paramount, the separatist feeling — the feeling of being aliens — created by caste will not vanish. Where society is already well-knit by other ties, marriage is an ordinary incident of life. But where society is cut asunder, marriage as a binding force becomes a matter of urgent necessity. The real remedy for breaking caste is inter-marriage. Nothing else will serve as the solvent of caste.”

In sharp contrast, responding to the Sakshi Misra case, Acharya Pramod, a well-known "spiritual guru", said in a tweet, "You have the right to fall in love, marry for love, and even run away from home. But Sakshi, who has given you the right to put a blot on the family which raised you?" It is inconceivable as to how marrying a Dalit man can lead to a "blot" on a family. Even more distressingly, several people who commented on the tweet agreed with the "spiritual guru." With respect to this controversy, some people have criticised Sakshi, while others have criticised her father. However, if we go by Ambedkar's viewpoint on caste, it is futile to merely criticise Sakshi's father, as the real problem is more deep-rooted.
It is not for the first time that there has been enthusiastic support for inter-caste marriage as a means to end the evils of caste. Ram Vilas Paswan, a Dalit politician who is married to a Brahmin, had once remarked that inter-caste marriage is the biggest weapon to end societal divisions. To promote "social equity", the central government offers an amount of Rs 2.5 lakh for inter-caste marriages. (Incidentally, it must be pointed out that only around 10 percent of the applicants get the amount, and there is very low awareness about the scheme.) Last year, it was also reported that the Maharashtra government is planning to enact a law to promote inter-caste marriages.

However, these statements and government policies are rooted in a naïve belief that legislative measures can eradicate caste. On the other hand, Ambedkar had pointed out that caste"is a mental state, therefore it cannot be eradicated through constitutional measures alone”.

Ambedkar, while stressing on the importance of inter-caste marriages, had also envisioned a rejection of the caste system along with it. But such a society has not become a reality. Many of those who enter into inter-caste marriages face social boycott and violence, as social and religious norms do not accept such marriages. 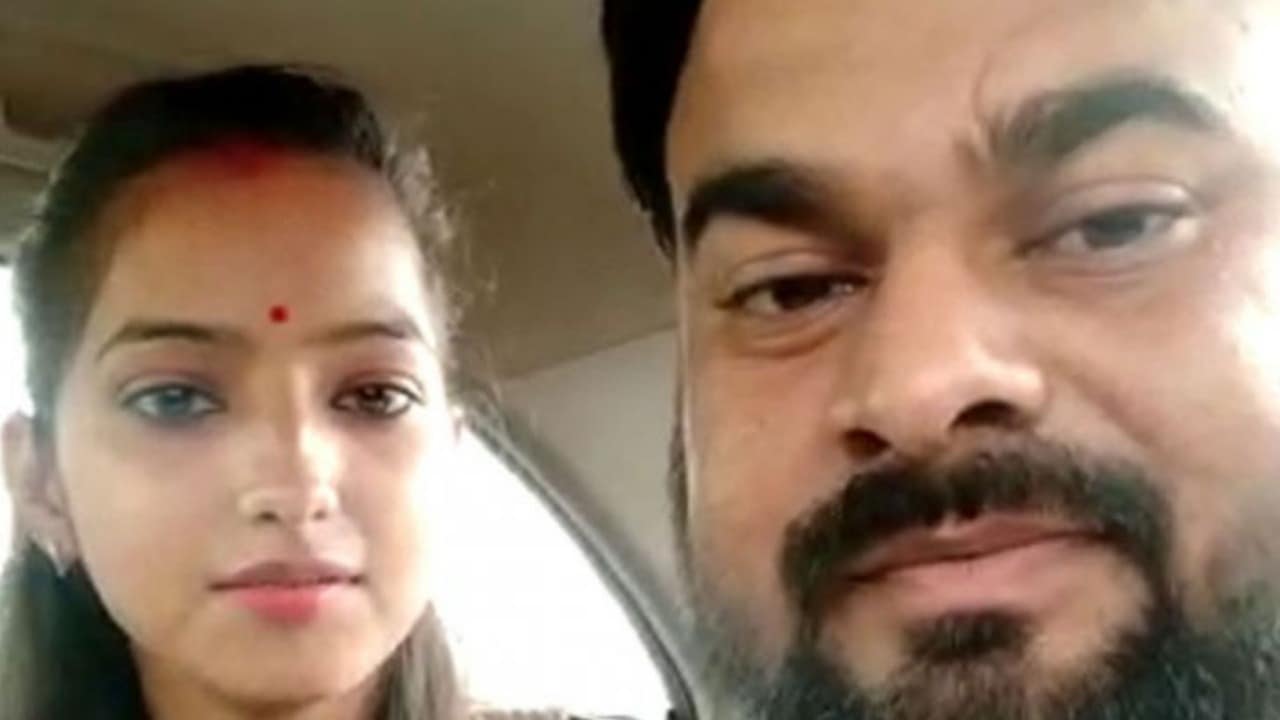 It would be inadequate to merely quote Ambedkar's emphasis on inter-caste marriages, while ignoring his other warnings and apprehensions.

Ambedkar, in another speech delivered at the Bombay Presidency Mahar Conference on 31 May 1936, asserted, “Castes cannot be abolished by inter-caste dinners or stray instances of inter-caste marriages. Caste is a state of mind. It is a disease of the mind. The teachings of the Hindu religion are the root cause of this disease. We practice casteism, we observe untouchability, because we are asked to do it by the Hindu religion in which we live. A bitter thing can be made sweet. The taste of anything can be changed. But poison cannot be made Amrit (nectar).”

Indeed, Hindu scriptures such as Manusmriti, Shatpatha Brahmana, Mahabharata, and Apastamba Dharmasutra all speak about ways to control women. In fact, the whole caste system rests on control over women’s bodies.

As recently as 2014, the India Human Development Survey (IHDS), conducted by the National Council for Applied Economic Research (NCAER) and the University of Maryland found that just 5 percent of Indian marriages are inter-caste. This indicates that socio-economic changes over the past century have not led to much loosening of social norms. Marriage, in particular, carries social and religious significance, and most people continue to adhere to the caste system in this respect. This will continue to take place unless there are radical social changes.

It would be inadequate to merely promote inter-caste marriage, while most people continue to believe in the sanctity of the shastras. We must go a step further, and end the sanctity of scriptures that promote the caste system. Destroying the institution of caste is primarily in the hands of the so-called upper castes, particularly Brahmins, who continue to be dominant in society. They must awaken their conscience and take action. The final nail in the coffin of the caste system is not inter-caste marriages but the setting of "dynamite to the Vedas and the Shastras", as advised by Ambedkar. Will upper castes show this courage?

It would be inadequate to merely quote Ambedkar's emphasis on inter-caste marriages, while ignoring his other warnings and apprehensions.

This goes back to the root of our problem. Only way to resolve this caste problem, is to adopt one caste !! Convert all to Brahmins.

The right wing groups instead of spreading hatred about minorities, conversions, etc.., would be better served to harmonise all the Hindu castes so that this issue is resolved. But then how will those who spread hatred and division, know about unity, and upliftment of the society ??
K

Inter caste and inter religion couples -They will more often than not get acceptance in india and they will face discrimination.Better for them to get out of the country and end up in any other country where such things do not matter.My pick is singapore .Here chinese,tamils and malays practising hindu, muslim, christian faiths live in harmony and peace.Since it is near india, they can remain in touch with friends and relatives in india

Case of potential eugenic characteristics within the Brahmin population

A
Relating to theetu in case of death.