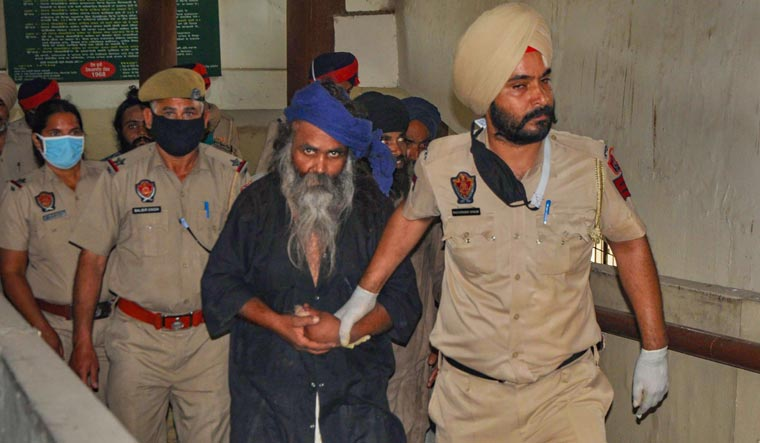 State ministers have demanded legal action against him

Lok Insaaf Party MLA from Ludhiana, Simarjit Singh Bains, attracted much criticism after he termed the attack on Patiala police by Nihangs "public backlash against the police high-handedness" in an interview.

“We need to ponder on what forced him to pick up the 'kirpan'. It was outburst of pent up anger against Punjab police that specialises in fake encounters, robs people, frauds them and thrashes them. They have dragged and thrashed people on roads and this was a backlash,” Bains had said.

In a shocking incident, on Sunday, a group of Nihangs attacked the police and chopped the hand of ASI Harjeet Singh when the cops asked them to produce curfew passes.

Following the MLA's comment, there has been much outrage, demanding action against Bains for justifying the brutality. A group of Punjab cabinet ministers have demanded an FIR against him for inciting communal disharmony.

Cabinet ministers Aruna Chaudhary, Balbir Singh Sidhu, Tripat Rajinder Bajwa, Sukhjinder Singh Randhawa and Vijay Inder Singla have demanded that Bains should immediately be booked under the Epidemic Diseases Act, 1897, and the National Disaster Management Act 2005, as well as under relevant sections of the IPC.

“They are doing a commendable job in these critical times, risking their own lives to save us from pandemic. What happened yesterday is unacceptable and reprehensible. The cop who lost his hand and had to undergo that eight-hour long surgery to fix it back is already facing a lot of pain, and by saying this Bains has given them a bigger wound,” said Health Minister Balbir Singh Sidhu.

Jails Minister Randhawa said the state needs to be standing together and fighting COVID-19 rather than attacking frontline warriors or defending those doing so.

PWD Minister Vijay Inder Singla too condemned the statement by the MLA while Social Security Minister Aruna Chaudhary termed it a cheap attempt to grab limelight.

The gunmen themselves sought permission to withdraw from duty

A day after Ludhaina MLA Simarjit Singh Bains 'justified' the attack on police by a group of Nihangs, calling it a public backlash against police's alleged atrocities, his security cover of four gunmen has been withdrawn by the Ludhiana police.

Ludhiana Police Commissioner Rakesh Agrawal said the gunmen sought permission to withdraw themselves from duty saying they felt offended by the lawmaker's comments against police and trivialising the incident of chopping off the hand of a cop.

“Security was withdrawn as all four gunmen gave a written communication saying they don't want to be engaged with an MLA who 'insulted' and spoke against Punjab Police. Their request has been accepted. However, owing to protocol, four gunmen of Home Guard cadre are likely to be given to Bains,” said Aggarwal.

Speaking to THE WEEK on condition of anonymity, a constable, who was among the four guarding the MLA, said, “It was so humiliating for us. We stood guard as he rebuked and insulted police during an interview. Owing to our duty we couldn't counter his claims. Since then, guarding him became demeaning. ASI Harjeet Singh has faced the biggest trauma of his life while he stood guard for lakhs of residents. We are used to working without much appreciation, but we cannot be humiliated like this. I could not serve him anymore. I would rather be on the road on COVI|D-19 duty than guard a man who disrespects 'khaki'.”

Repeated attempts to contact Bains proved futile, while one of his close aides said the lawmaker's statement was being misinterpreted. “He did not justify the act, but in order to avoid any such instances in the future, had asked the cops to introspect and see why there is so much pent-up anger amongst public,” said his aide.

Bains had, in a video, said that Nihang attack was a public backlash against the police force that was known for fake encounters, robbing, thrashing and humiliating public. Various cabinet ministers had demanded that an FIR be lodged against him, but Chief Minister Captain Amrinder Singh is yet to take a call. 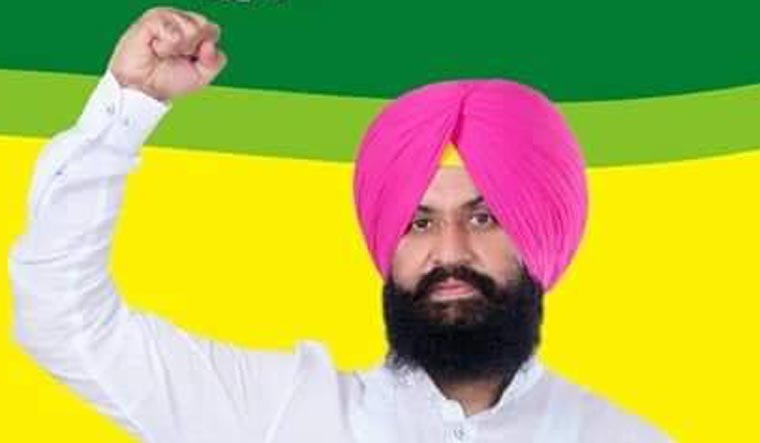 The gunmen themselves sought permission to withdraw from duty