Share:
Facebook Twitter WhatsApp Email Share Link
Among all other hardships, viz. shortage of vaccines, shortage of beds, Oxygen cylinders, the we face with the hospitals the most threatening information is that they are charging exorbitant for COVID-19 treatment.

Taking note of media reports of some private hospitals charging exorbitant rates for treating COVID-19 patients, the Madras High Court directed the State Government to look into this aspect and ensure that some kind of cap was fixed so that an ordinary citizen, unable to get a bed allotted at any Govt. Hospital, is not financial ruined for having got admitted at a private hospital for treatment.

Most may remember, the Government has already issued orders fixing rates for treatment of COVID-19.

But, there are reports that kith and kins do refuse to receive bodies of their parents who are victim of COVID-19 as they find the Bill exorbitant and not able to settle the same mobilizing all their resources.

And there are also reports that hospitals are refusing the hand over the bodies to their relatives, unless and until the Bills in respect of the victim is settled in full.

Show-cause notices were issued to 60 other private hospitals for violating government norms.the 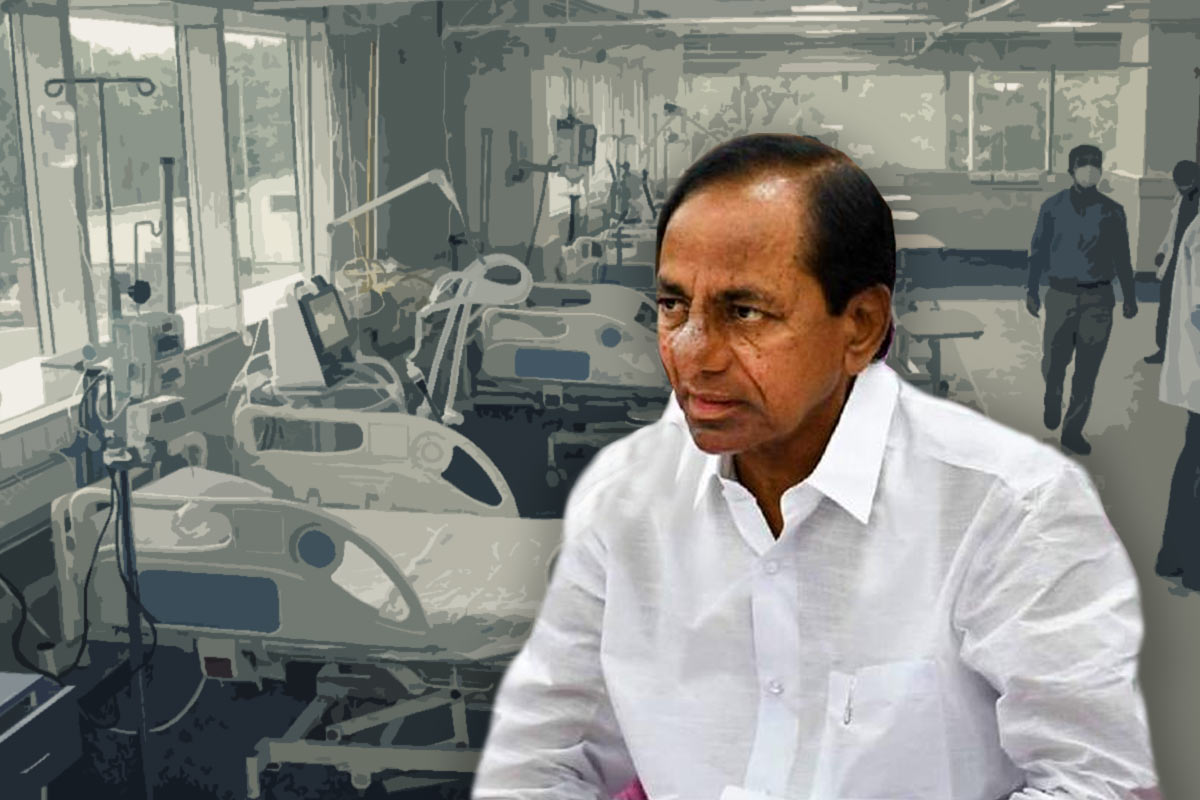 With an uptick in the number of patients complaining about hospitals overcharging for treatment, the Telangana government cracked the whip on Friday. Permission to treat COVID-19 patients was cancelled for five private hospitals and show-cause notices were issued to 60 others for violating...

By the way is the Private Hospitals trying to exploit the situation…?

Gold Member
This one incident reported. I have heard of multiple cases like this. I even heard oxygen cylinder costing INR 1lack.

Gold Member
The Madras High Court has observed that hospitals seem to be taking advantage of the coronavirus crisis in the country, by charging very high fees from patients and their families, reported Live Law on Monday.

“Exorbitant charges have been collected by some hospitals, even during this difficult time, which cannot be permitted,” the High Court said. “The hospitals are taking advantage of the Covid-19 pandemic situation, it appears, making use of it to collect exorbitant charges.”

A bench of Justices MS Ramesh and B Pugalendhi had made the observations on May 6 while hearing a plea seeking strict implementation of a government order, which mandates that at least 50% of the beds in private hospitals be allocated for Covid patients. The court has sought the response of the Centre and the Tamil Nadu government on the petition.

In their plea, the petitioner also argued that despite the government capping the rate of coronavirus treatment in private hospitals, healthcare facilities were charging as much as Rs 2 lakh for 10 days.

It was submitted that under the rules, hospitals, depending upon their grade, at the maximum can charge Rs 15,000 per day. But some of them have been charging around Rs 1 lakh per day, the plea said.

Based on these submissions of the petitioner and the materials placed on record, the Madras High Court has asked the Centre and the state government to inform the bench whether the orders mentioned in the plea had been strictly complied with, and explain how authorities were monitoring the same.

The court sought to know whether patients and families were even aware of these provisions in the first place. It asked authorities to check if private hospitals had made arrangements to prominently display the rules on their premises, enabling the public to know about the subsidised rates of treatment and beds.

Besides, what is the penal provision or penalty in case of violation of the aforesaid government orders, and who is the authority monitoring the implementation of these guidelines, the court asked.

It also sought to know the number of complaints the government had received against private hospitals in the state, and how authorities responded to the same.

The High Court urged the state government to maintain a separate portal giving the availability of the private hospitals and their bed capacity along with the fees structure as maintained by Uttar Pradesh and Delhi. 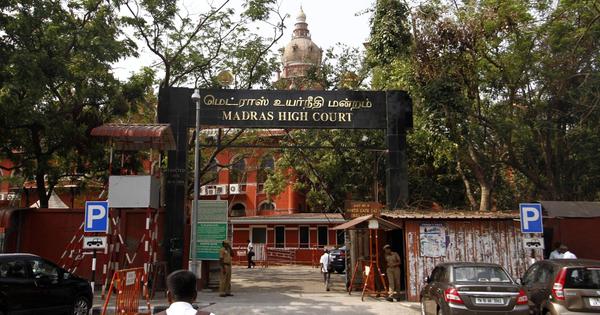 The court was hearing a plea seeking implementation of government order, which mandates that 50% beds in private hospitals be set aside for Covid patients.

BJP MP Tejasvi Surya, his uncle of taking bribes for vaccines at a private hospital​ Party leader Pawan Khera called for an FIR to be registered and their arrest.


I do not know the reality on the ground.
OP
OP
A 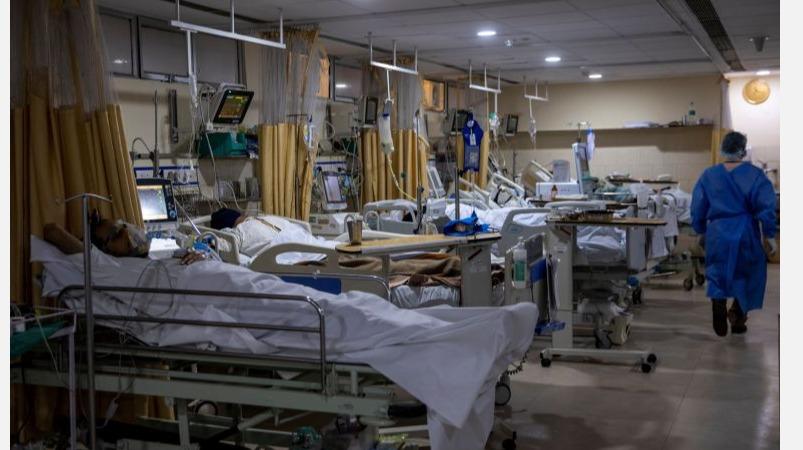 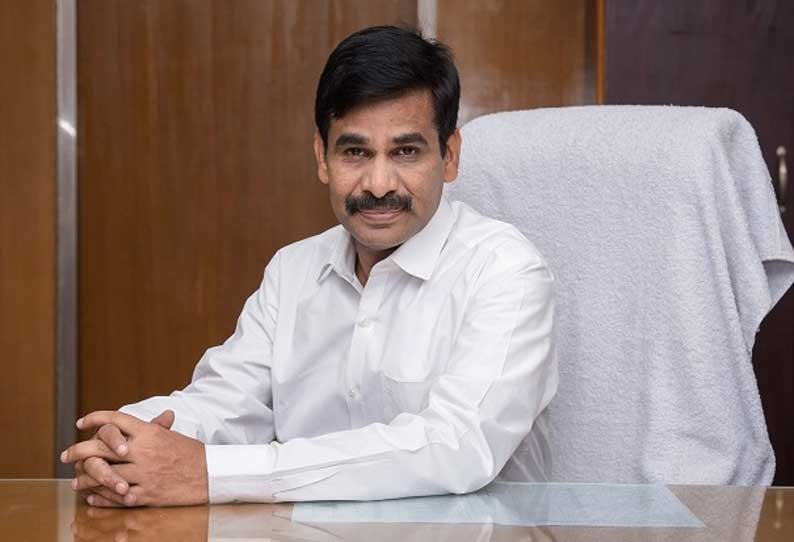