The growth of the sepsis germs is so fast, that by the time the baby is brought to the hospital, he or she dies. 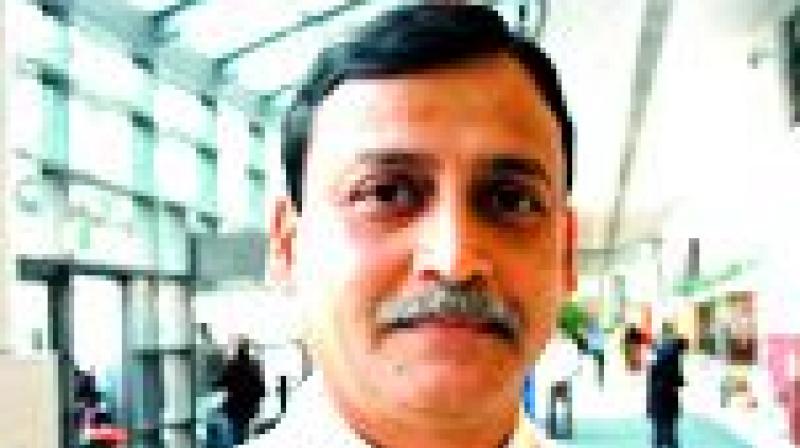 Bhubaneswar: Dr Pinaki Panigrahi, an Odia paediatrician in the US has hogged headlines in America by discovering an inexpensive method of treatment to prevent sepsis, a deadly infection that kills around 60,000 kids around the world every year.
As reported in National Public Radio (NPR), an American privately and publicly funded non-profit membership media organisation, Mr Panigrahi had been heading a research on the subject for the last 20 years to find out the probiotic bacteria, common in kimchi, pickles and other fermented vegetables, that could be a life saving solution to this medical problem in newborns.
An alumnus of BJB College, Bhubaneswar and MKCG Medical College, Berhampur, Mr Panigrahi is currently working as a pediatrician at the University of Nebraska Medical Centre College of Public Health.
Quoting the Odia doctor, the NPR reported, once a baby is affected, all of a sudden it stops being active, crying and breastfeeding. The growth of the sepsis germs is so fast that by the time the baby is brought to the hospital, he or she dies.
“In hospitals in India, you see so many babies dying of sepsis, it breaks your heart,” Mr Panigrahi said. “Methodically, we screened more than 280 strains in preliminary animal and human studies,” the doctor adds.
In the end, the team of doctors found a strain of Lactobacillus plantarum isolated from the diaper of a healthy Indian baby and decided to move forward with a large scale study comprising thousands of babies in rural India. To their astonishment, the bacteria worked well beyond imagination, the report cited.
The finding further stated that babies who ate the microbes for a week along with some sugars to feed the microbes had a dramatic reduction in risk of death and sepsis. They dropped by 40 percent, from 9 per cent to 5.4 per cent.
But that’s not all. The probiotic also warded off several other types of infections, including those in the lungs.