Share:
Facebook Twitter WhatsApp Email Share Link
There is not an iota of doubt about the greatness of Obama! We appreciate great leaders based on the leader who succeeds him!!US has a loony President now! 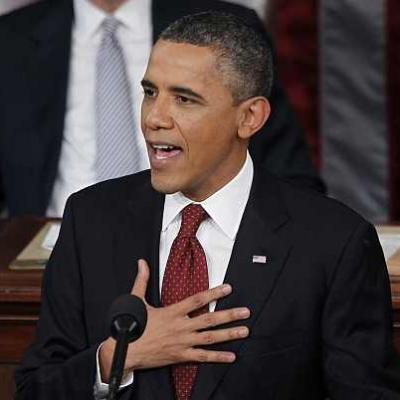 Barack Obama ranks as the 12th best leader in US presidential history, according to a new survey.

This is the third such survey by the organisation, which began polling the panel of presidential experts in 2000.

But Obama ranked fifth from the bottom on "relations with Congress", and got a middling 24th best score on "international relations", the survey showed.

For the third time in a row, Abraham Lincoln ranked as the nation's best presidential leader, according to the panel. George Washington, the first US President (1789-1797), came in second, and Franklin D. Roosevelt (1933-1945) rounded out the podium at third.
Last edited: Feb 19, 2017