Gold Member
Share:
Facebook Twitter WhatsApp Email Share Link
India has held off imposing a blanket ban on single-use plastics to combat pollution, officials said on Tuesday, a measure seen as too disruptive for the industry at a time when it is coping with an economic slowdown and job losses.

The plan was for Prime Minister Narendra Modi to outlaw six items on Wednesday, the 150th anniversary of the birth of Mahatma Gandhi, as part of a broader campaign to rid India of single-use plastics by 2022.

But two officials said there would be no immediate move to ban plastic bags, cups, plates, small bottles, straws and certain types of sachets and instead the government would try to curb their use.

For now, the government will ask states to enforce existing rules against storing, manufacturing and using some single-use plastic products such as polythene bags and styrofoam, Chandra Kishore Mishra, the top bureaucrat at the ministry of environment, told Reuters.

“There is no new ban order being issued,” Mishra said. “Now, it’s a question of telling people about the ill-effects of plastic, of collecting and sending for recycling so people don’t litter.”

Plastic waste is at epidemic proportions in the world’s oceans with an estimated 100 million tonnes dumped there to date, according to the United Nations. Scientists have found large amounts of micro plastic in the intestines of deep-dwelling ocean mammals like whales.

India, which uses about 14 million tonnes of plastic annually, lacks an organized system for management of plastic waste, leading to widespread littering.

“The toxins, poisons and persistent pollutants present in some of these plastic products leach and enter human bodies where they cause several diseases, including cancer,” said Chitra Mukherjee, head of advocacy and policy at Delhi-based Chintan Environmental Research and Action Group. 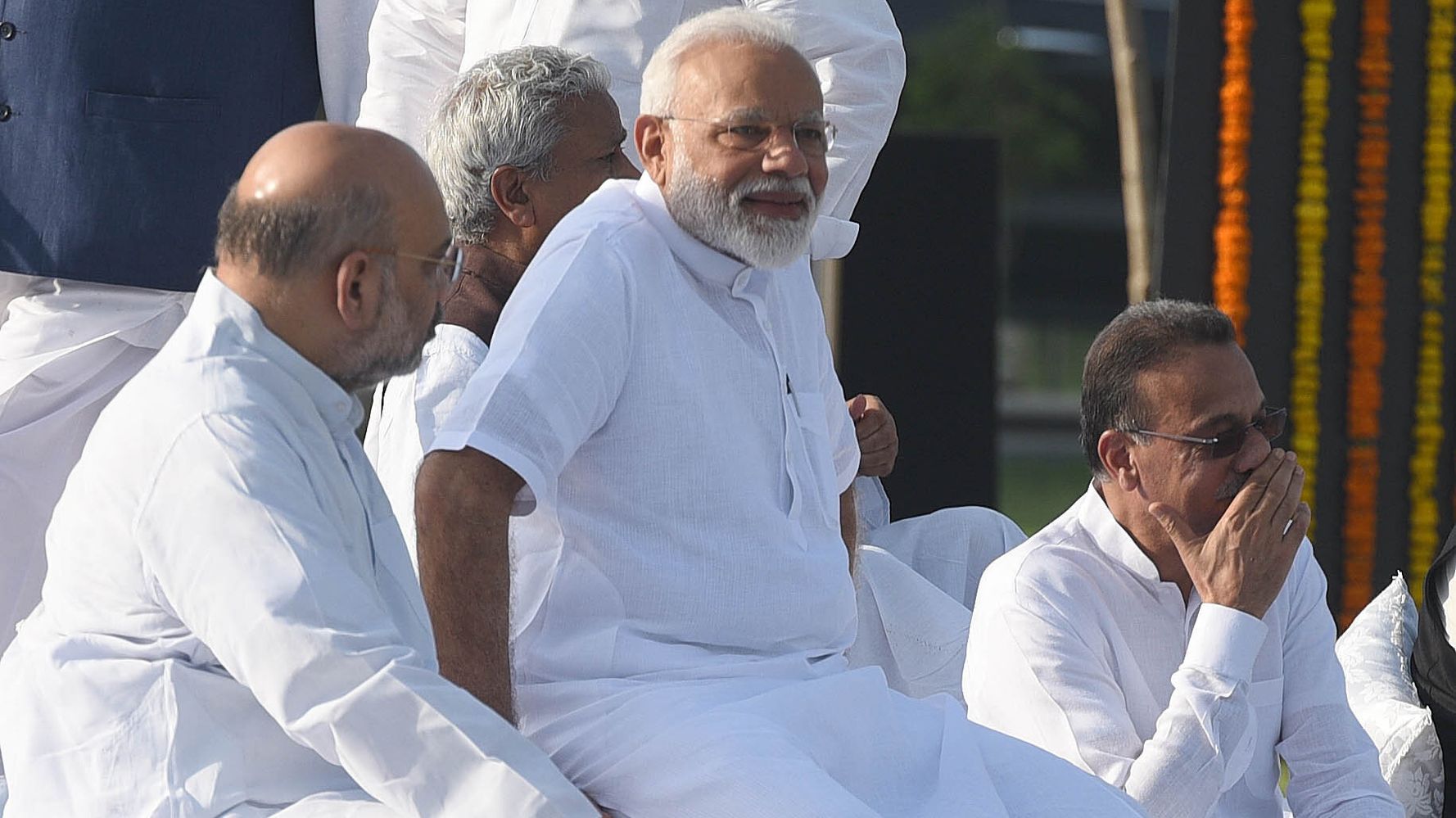 The plan was for PM Narendra Modi to outlaw six items on the 150th birth anniversary of Mahatma Gandhi.

For ordinary kirana shops, vegetable sellers it is business as usual.

Unless there are heavy fines and strict enforcement , any govt measure is not taken seriously.

It is interesting that the same indians when they are abroad, follow local rules seriously.

In india , we believe in freedom from observing any rule .
OP
OP

Gold Member
More than enforcement by the government it is the social pressure that will change the behavior. Here in the USA, some states add a cost for using one-time plastic bags.

Some stores add $0.05 for each bag.
Young people are more aware of the social and environmental effects of using these plastic bags.

V
Watch: PM Narendra Modi gets emotional as govt scheme beneficiary thanks him