Share:
Facebook Twitter WhatsApp Email Share Link
There is little doubt that the manner and timing of the CBI action against the Kolkata police commissioner was guided by a kind of politics which would have done Machiavelli proud. The 16th century Italian diplomat and political thinker was credited with normalising deceit and dishonesty as effective tools of realpolitik.

The Indian ruling regime has been practicing this effectively ever since it came to power in 2014. Of course, the PMO has also faltered badly at times because of the over-use of these methods which yield diminishing returns after a point.

The high index of opposition unity today is in no small measure a response to these blunt instruments of blackmail used by the ruling regime. Still, the trio of Narendra Modi, Amit Shah and Ajit Doval continually resort to maximal deployment of the CBI, Enforcement Directorate and Income Tax (IT) department as instruments of political coercion. And most interestingly, they have chosen not to pursue to a logical conclusion any of the alleged charges against opposition leaders within a set time frame as Modi promised in 2014.

Modi publicly committed to setting up fast track courts to try cases of political corruption. He had promised an effective Lokpal as well as a clean electoral funding system. Obviously, the PM had no intentions of doing any of these. He had no intention of conducting a speedy trial because once a case is decided – either by conviction or acquittal – the regime loses the instrument of coercion.

A parallel is the Ram Temple in Ayodhya. If the construction is brought to fruition, the political issue would be lost. So the Modi-Shah duo have chosen to keep cases on the boil to press the buttons against opposition leaders as and when needed. 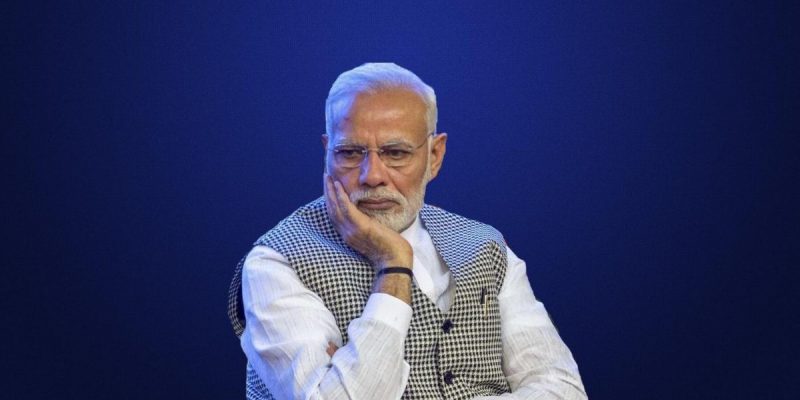 The blunt use of investigative agencies, without any intention to fast track cases, will be exploited by the united opposition.

As a strategy, this is apparent even to a layperson. In fact, the regime is so transparent in its abuse of investigative agencies that it has caused a virtual implosion within some of these institutions, causing more conscientious officers to revolt. This was seen recently in the CBI and to some extent in the ED.

Currently a revolt is brewing within the IT department, where senior officers are leaking information of benami properties worth crores of rupees allegedly held by the chairman of the Central Board of Direct Taxation. The chairman has received unprecedented extensions, post-retirement, from the PMO for reasons that are quite apparent.

There must be a solid reason why an honest CBI officer who headed the organisation’s anti-corruption bureau chose to submit an affidavit to the Supreme Court accusing the PMO of interfering with the CBI’s investigations. In the same affidavit, M.K. Sinha, a DIG at the CBI, implies that the entire government machinery was trying to protect former special director of the CBI, Rakesh Asthana, in a case of bribery.

Sinha goes on to describe the CBI as ‘Centre for Bogus Investigation’ and ED as ‘Extortion Directorate’ in the affidavit. Such allegations are unprecedented in the last 60 years. One can only assume they are happening now as a reaction to what the political masters are doing with our investigative agencies.

Law minister Ravi Shankar Prasad on Monday asked why Mamata Banerjee was protecting the Kolkata police commissioner Rajeev Kumar. “What are the secrets he is holding,” Prasad asked. This question can equally apply to the PMO, which has gone out on a limb to protect Asthana from being questioned. “What are the secrets Asthana is holding”, the opposition may well ask as a counter.

The blunt use of investigative agencies, without any intention to fast track cases, will be exploited by the united opposition.