Gold Member
Is there any link between cellphones and cancer?
Answer From Edward T. Creagan, M.D.


Instead, the subtle increases are more likely related to other factors — such as increased access to medical care and improvements in diagnostic imaging.

After evaluating several studies on the possibility of a connection between cellphones and glioma and a noncancerous brain tumor known as acoustic neuroma, members of the International Agency for Research on Cancer — part of the World Health Organization — agreed that there's limited evidence that cellphone radiation is a cancer-causing agent (carcinogenic). As a result, the group classified radiofrequency electromagnetic fields as possibly carcinogenic to people.

For now, no one knows if cellphones are capable of causing cancer. Although long-term studies are ongoing, to date there's no convincing evidence that cellphone use increases the risk of cancer. If you're concerned about the possible link between cellphones and cancer, consider limiting your use of cellphones — or use a speaker or hands-free device that places the cellphone antenna, which is typically in the cellphone itself, away from your head.

Is there a connection between cellphones and cancer?

A Mayo Clinic specialist discusses the controversial topic of cellphones and cancer.


What can cell phone users do to reduce their exposure to radiofrequency radiation?

The FDA has suggested some steps that concerned cell phone users can take to reduce their exposure to radiofrequency radiation (49):

Hands-free kits reduce the amount of radiofrequency radiation exposure to the head because the antenna, which is the source of energy, is not placed against the head (40). Exposures decline dramatically when cell phones are used hands-free. 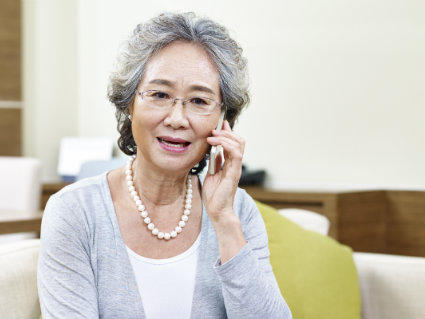 A fact sheet that outlines the available evidence regarding use of cellular/mobile telephones and cancer risk.

According to the National Cancer Institute (NCI):

“Studies thus far have not shown a consistent link between cell phone use and cancers of the brain, nerves, or other tissues of the head or neck. More research is needed because cell phone technology and how people use cell phones have been changing rapidly.”

Learn what is known about the possible link between cell phone use and cancer.

Gold Member
The supposed health risk from mobile phones is the story that will never die. The latest claim, branded an “inconvenient truth” by the Observer newspaper, is that new research shows they cause cancer in rats. But like all previous incarnations of this tale, the real truth is that the evidence has been overblown and there is nothing to worry about.

“Any individual study might find something unusual,” Dr. Dauer says. “But what’s most important to consider is the weight of evidence across all of them.” And that, he says, does not show any clear link between cell phones and cancer.

Nor do the available data on cancer incidence show that rates of brain cancer are increasing.

“A questioning scientist might say, ‘Well, we just haven’t used them long enough to see an effect on cancer rates.’ That’s why it’s important to continue to study this,” he adds.

An ongoing study called COSMOS that is being conducted in several European countries is following cell phone users for 20 to 30 years. 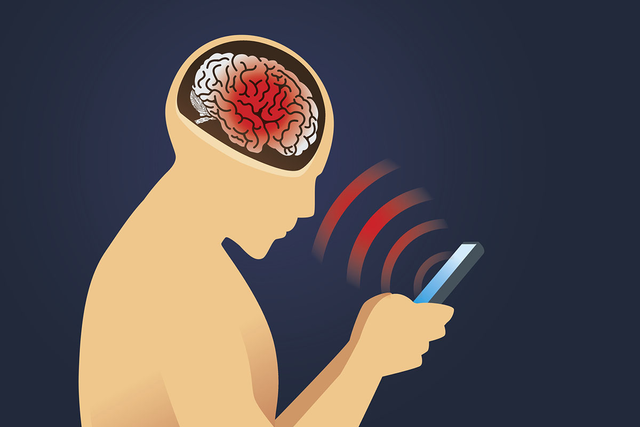 Do Cell Phones Cause Cancer?

We love our smartphones, but could they be harming our health? An MSK expert weighs in.

Mobile phones are in widespread use and so it is important to continue to investigate and monitor any potential public health impact. Although there remains some uncertainty, current scientific evidence indicates that a link between typical mobile phone use or mobile base stations and cancer is unlikely. There is inconsistent evidence to suggest that very heavy users of mobile phones may have a slightly increased risk of cancer.

As usual, Dr. Hegde is late to the discussion but has a big megaphone.

Gold Member
The truth about mobile phones and cancer
A scientist tells BBC’s “Truth or Scare” the amount of radio waves emitted by mobile phones is so small, it doesn’t damage cells in our bodies. They found no evidence that should cause worry.

Why, then do we see more brain tumors? Is it mere coincidence that brain cancer has increased at the same time cellphone usage has?

The reason we’ve seen more diagnoses of brain cancers is because the scientific community has gotten better at detecting cancers, the BBC scientist says. In fact, they point out that the most significant health risk of mobile phones is distracted driving (and distracted walking).

Research about mobile phones and cancer
In the United Kingdom, brain cancer diagnoses have increased 34% over the past 20 years. But, as Cancer Research UK (CRUK) points out, cell phone ownership in the UK rose by 500% between 1990 and 2016. So if phones were to blame for the increase, CRUK researchers say the rate of brain cancer would be much higher.

In the U.S., the National Cancer Institute tells us there are three reasons that make us worry about cell phones and brain cancer: Do mobile phones cause brain cancer?

Dr. Hegede has the habit of making a mountain out of a molehill.

Gold Member
There are many cancer myths that haven’t been proven to cause cancer. However, there are proven causes of cancer, and things you can do to reduce your risk. Follow this link to find out more. 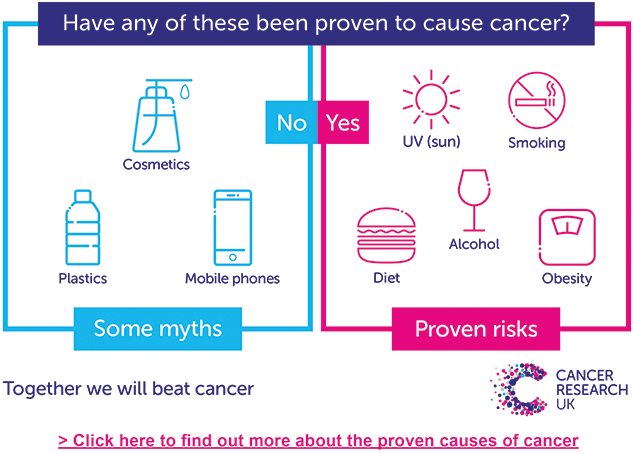 Do mobile phones, 4G or 5G cause cancer?

Mobile phones, 4G and 5G do not increase the risk of cancer in humans.

Use of mobiles in temples

May 8, 2020
ashok68
A
V
'Amma Mobiles' might not be a silly freebie scheme, but it already has its critics

DGCA allows in-flight use of mobiles, laptops on flight mode