i think it is hig htime we follow japan wrt onion atleast now
Japanese have a tradition wherein for sometime they stop consuming anything that has witnessed an unprecedented price hike.
This leads to a fall in the prices of that commodity..
We should also either completely stop or minimise consuming Onions just for a month or 15 days.
This will have a demoralising effect on the hoarders of Onions .Not only that it will also bring down their prices within one week or ten days.
Its a matter of Demand and Supply.
Yesterday y went to a vegetable shop to buy some vegetables and when .I asked for the price and was told Rs160 per kg I withheld buying and decided to forgo this until prices come down drastically,say rs 30-40 kg if not still less
Spread the word to as many people you can. Let's see if this small initiative of ours can help bring down the prices of onion.
. .
J

Let's not give excuses, work around for monumental failure by this govt on economy and pretty much in every other area !
R

drsundaram said:
We should also either completely stop or minimise consuming Onions just for a month or 15 days.
Click to expand...

I know there are lot of families who have stopped consuming onion when there was crisis during 2010.

Such monumental failures seems to recur due to various factors which incudes monsoon failure.

People who stopped consuming onion right from 2010 are safe now. They need not bother about such crisis.

The Indian onion crisis of 2010 involved the dramatic rise in the cost of onions across markets in India. The crisis was caused by errant rainfall in the onion producing regions which led to a shortage of onion production. The crisis caused political tension in the country and was described as "a grave concern" by then Prime Minister Manmohan Singh

As every dog has its day, every continent and every country has its own problems.

I think, there is no Government under the sun that can keep every citizen happy at all times. (not to speak about onion and avocado).

BTW, I had requested my Anti-Modi friend to list out such monumental failures on economy and pretty much in every other areas, if any, so that, it will be very useful for propaganda during the next Parliament elections. LOL
Last edited: Dec 9, 2019
M

Prices of vegetables tend to rise after flood, drought and due to other reasons like hoarding, etc

Consumer needs to support the farmers.

Well we can also resist... change the menu...with different recipe, ..different taste.. and teach lessons to the hoarders,if they are the cause for this.

From Farm To Fork: Why Onion Prices Doubled For The Consumer At Retail Outlets 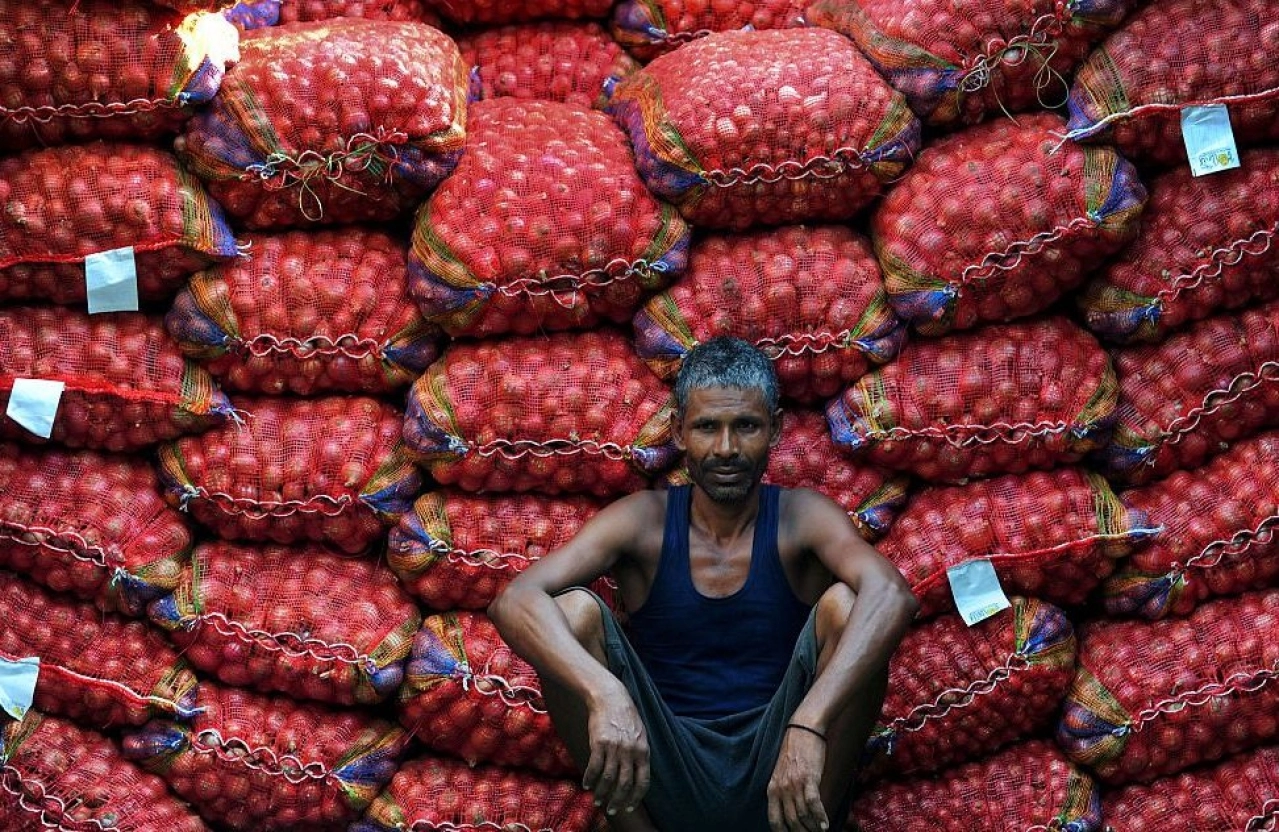 No doubt, onion prices have surged to record prices in the country as standing crops were damaged in onion-producing states such as Karnataka, Madhya Pradesh, Gujarat, and Maharashtra due to heavy rains and floods during September and October.

The rains, under the influence of Cyclone Maha, extended till the first week of November and have even damaged transplanted seedlings of onion crop in Maharashtra.

Data sourced from the National Horticultural Research and Development Board show that onion arrivals during the October-November period were the lowest in the last 10 years. Hence, it was no surprise that prices galloped to record levels across the country.

According to its study, when the Indian Meteorological Department (IMD) declared in June 2009 that the rainfall during 2009 South-West Moonsoon would be 16 per cent lower than normal, the price of pulses immediately surged at 33 per cent.

The reason for this “volatility premium” is that traders who are sourcing, or who handle, these products look for a higher margin, often taking advantage of the emerging shortage scenario.

The current spike in onion prices probably requires the government to look more closely at the farm-to-fork chain which seems to be the primary villain of the over Rs 150 per kg rate that the consumer is having to pay. 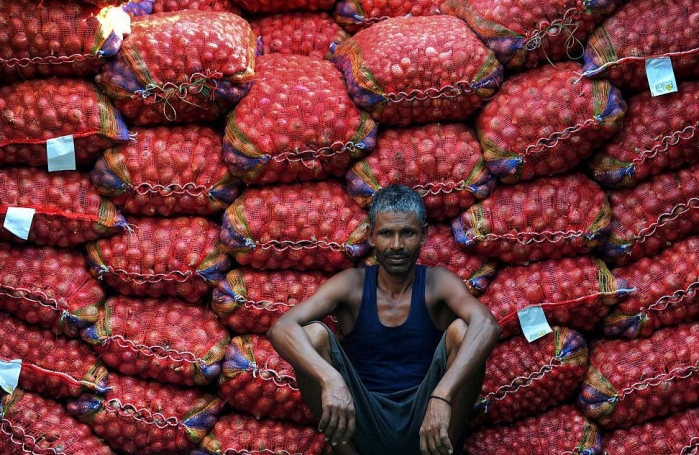 From Farm To Fork: Why Onion Prices Doubled For The Consumer At Retail Outlets

Experts say that one way to control such spike in prices would be through constructing storage facilities.