Intel unveils new Storage Technology: 1000 times faster than what we have 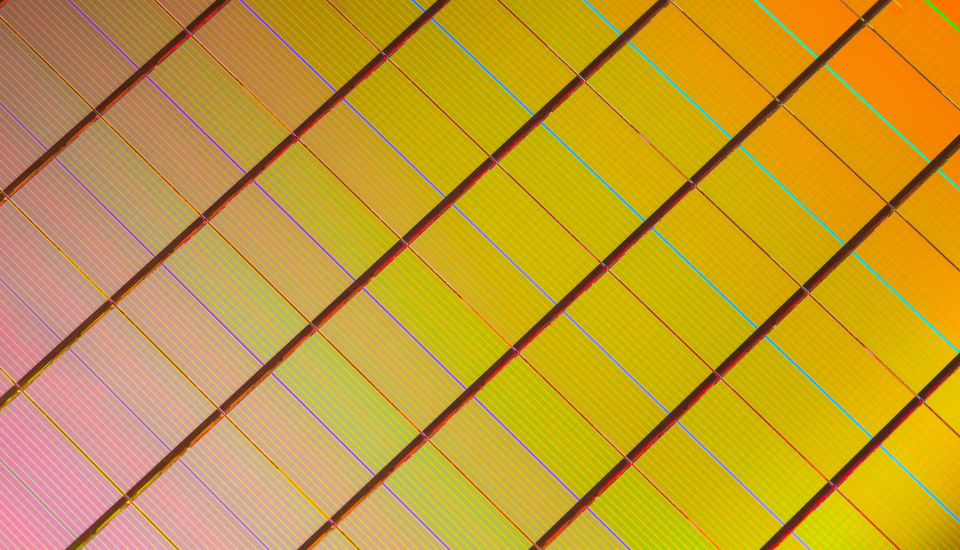 The digital age has spurred an era of consumption, and has heralded an era of data production. We have produced more data in the last decade than we have in the last millennium put together, and even as some of these data may seem mundane to most, the fact is that storage is becoming more and more important.


But while we have breached the terabyte barrier long ago, where we are still lacking is storage technology. The problem lies inherently in the technology that powers today’s storage which can be split broadly into two categories: Physical, slow and volatile storage such as hard-drives and small, fast and yet more volatile flash storage such as memory cards and SSDs. They are either too slow or aren’t able to store data for a long time.

Intel, in a collaboration with Micron, has announced a new kind of storage technology; The first we have seen in years. This techology foregoes transistors all together, and instead uses Xpoint memory cells that can alter their electrical resistance. In any storage medium, a change is required to store data. One change is stored as a 0 and another as a 1, and in such a way data is stored.


Earlier this method wasn’t viable for storage, but Intel made some breakthroughs leading it to make this new storage technology that is 1000 times faster than conventional storage and more storage can be packed in smaller spaces with the cross-hatch design. The cherry on top of the cake is that this storage is bound to last much more longer than conventional storage.


Initially, this storage will be used in supercomputers for tackling large-scale problems where the additional speed can greatly help. Once the necessary legal legwork is done, Intel can get into talks with manufacturers, and after a long process, the first devices with this revolutionary storage medium may appear after a minimum of two-three years.


​
What do you think? How can the improvements be beneficial?

How did terrorists enter so easily despite intel, ask experts