Gold Member
Bharat Biotech may be in a hotter soup in Brazil.

The Brazilian government’s inquiry into Bharat Biotech, which has developed and manufactures India’s homegrown Covid-19 vaccine Covaxin, has intensified over the past two weeks. The Brazilian parliamentary commission looking into the company’s deal to sell vaccines in the Latin American country will now also investigate an alleged payment of $200,000 from Bharat Biotech to the India-Brazil Chamber of Commerce (IBCC), The Wire reported. 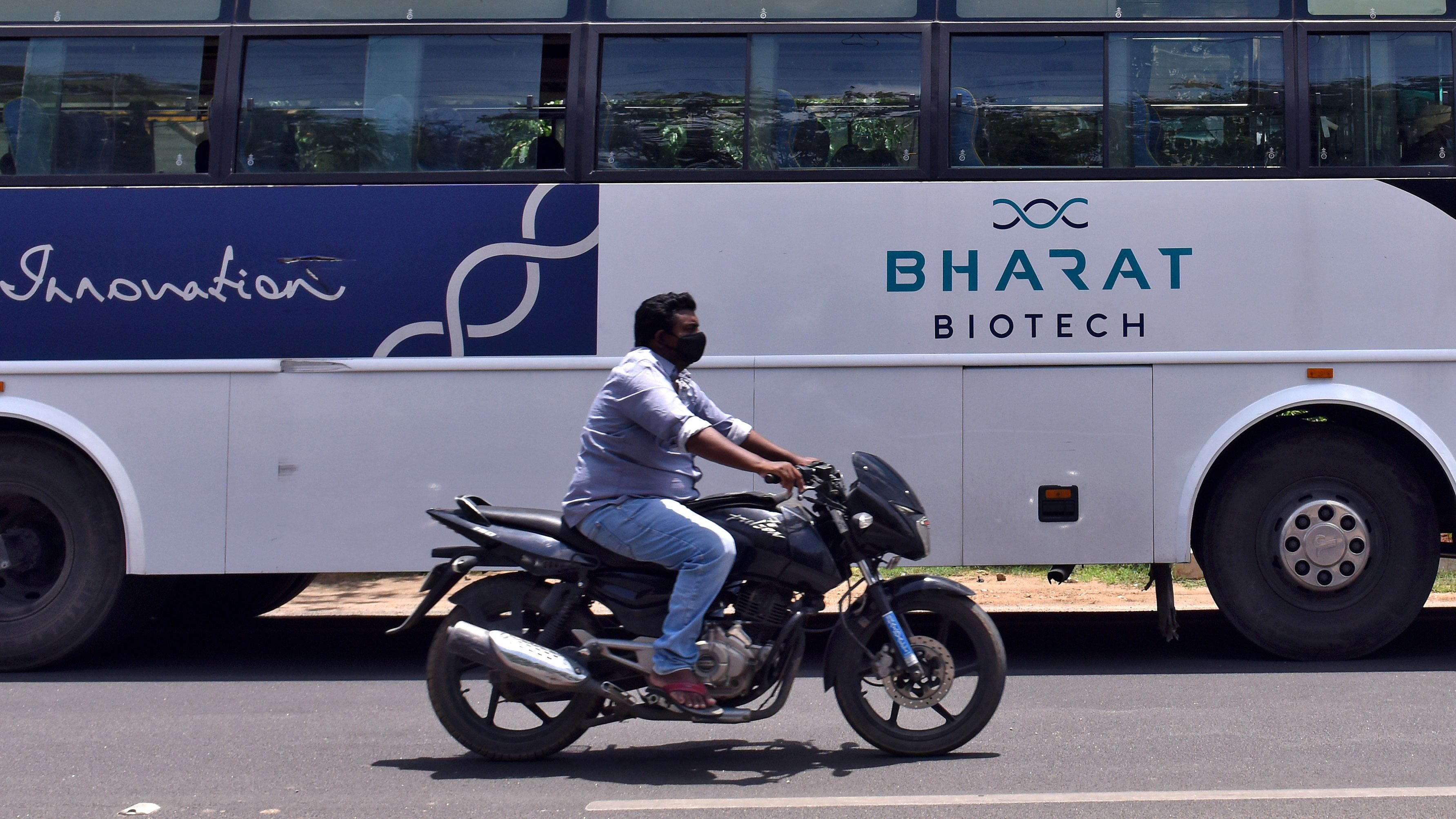 The Brazilian government’s inquiry into Bharat Biotech, which has developed and manufactures India’s homegrown Covid-19 vaccine Covaxin, has intensified over the past two weeks.

When Indians move, the corruption moves along with them!
M

We do not have unbiased and highly competent medical research in India. As soon as you start any such institution, quota requirements will gut it. Finding a medicine takes billions of dollars and a long time with dedicated scientist (none in India) and with sabotaging a very good scholar for self satisfaction is norm in India. We shout We are cultured Hindu Indians, but beneath is professional Jealousy, sabotage and... Even, Abdul Kalam was refused a teaching position at Anna University. Most diseases in India have no cure because US medical companies can not make any profit by creating medication, such as for snake bite for India. We want every thing free!. But if you are a Chinese, you will work in the USA and steal the secrets and tempt the Americans to invest in Chine for a huge profit and once they factory is setup and intellectual property is appropriated, they will boot out the Americans. GOD fearing Hindu Indians in USA will never do that!

But we can argue we produce medicine in India. An American friend brought Indian made specifically for Kroger(some chain) in the USA tylonol(paracetamol) and Ibuprofen with highest American Drug control testing but you get 90% saw dust in it if you buy made in India.

We are in general, morally corrupt , greedy and unethical people (75% at least). We don't fear GOD or any one, GOD fears and migrates to Australian Museum . So, home grown vaccine will have problem unless the foreign country - Brazil has local inspectors (hopefully they are not corrupt).

Monday at 6:00 AM
Mani_Chennai
M
K
Query on Tharpanam outside India and Sastras

Saturday at 1:14 AM
Mani_Chennai
M