Having fun is a virtue, not a guilty pleasure 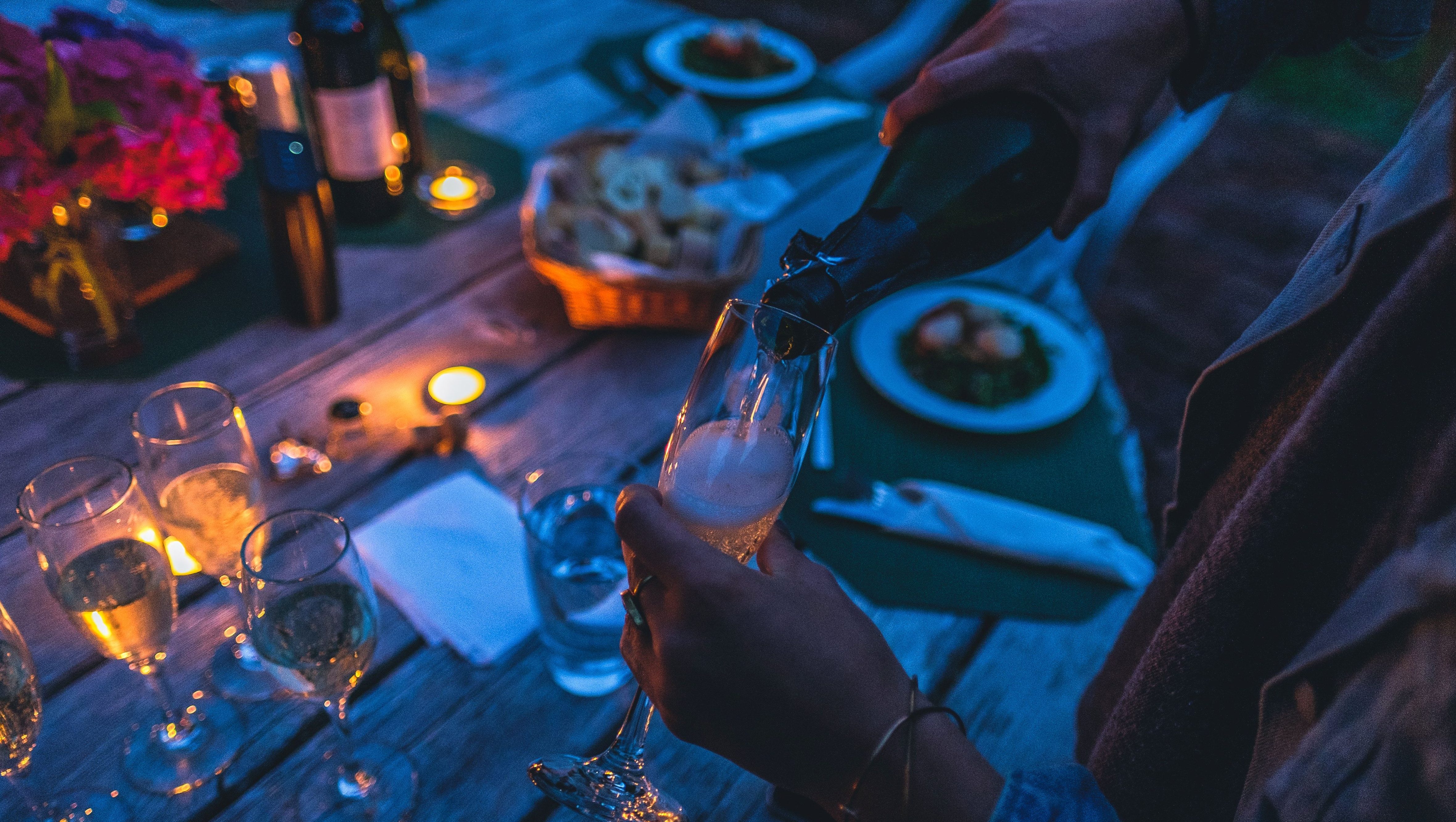 Having fun is a virtue, not a guilty pleasure

Widespread workaholism in part reflects the misguided notion that having fun is somehow an indulgence, an act of absconding from proper respectable behavior.

qz.com
Having fun is a virtue, not a guilty pleasure
By Olivia GoldhillMarch 2, 2019
Imagine you had control of another person’s life, and could dictate their activity every hour of the day. Would you condemn them to spend 80% of their waking hours at a desk, repeating mind-numbingly boring tasks and depriving them of close relationships? Hopefully not—sentencing someone to such a miserable life would be immoral. And yet, far too many people subject themselves to just such a schedule, and view any break from this slog—an afternoon spent reading, hours at the cinema, or, heaven forbid, a two-week vacation—as a naughty deviation from duties.

Last week, both the New York Times (paywall) and the Atlantic published lengthy articles on the phenomenon of wealthy, successful people who live unfulfilling lives of workaholism. “Some people worship beauty, some worship political identities, and others worship their children,” wrote Derek Thompson in the Atlantic. “But everybody worships something. And workism is among the most potent of the new religions competing for congregants.” As a consequence, there are hordes of purportedly “Type A” people who have consigned themselves to a terrible existence, without hobbies, companionship, or a sense of self outside the daily grind.

There are several factors that contribute to this workaholism, and US labor laws certainly offer little protection. Unfortunately, there are far too many people who cannot choose a reasonable work schedule: They’re underpaid, dependent on overtime wages or tips, and must stretch their salaries as far as possible for the survival of their families.

There are also, though, many high-status workers who can easily afford to take a break, but opt instead to toil relentlessly. Such widespread workaholism in part reflects the misguided notion that having fun is somehow an indulgence, an act of absconding from proper respectable behavior, rather than embracement of life.

Thousands of years ago, it was widely understood that enjoyment was a valuable pursuit. Ancient Greek philosophers such as Democritus, Aristippus, and Epicurus embraced the hedonistic theory that a good life involved pleasure, notes Sandy Grant, a philosopher who teaches at the University of Cambridge, in an email to Quartz. “They were playing with the idea that you have quite proper self-regarding reasons to care about yourself, and in particular by trying to make good use of your pleasures,” she adds. “You have this one life, which is short and so you had better do what you can to enjoy living it.”

Indeed, Western society only began to shun pleasures, and to view work as virtuous, thanks to Christian ethics. Whereas the Greek philosopher Aristotle thought that work made you a worse person, Judeo-Christian philosophy holds that work is a means of imitating God’s act of creation, and so views work as divine. Millions of people who’ve abandoned theist practices still hold onto the religious belief that work is inherently virtuous.

Some atheists may frame their devotion to work as a means of supporting other colleagues. But across the world, including plenty of highly prosperous nations, millions of people take six weeks of vacation a year and still manage to produce functioning newspapers, companies, and political systems. And working more than 55 hours a week is the fastest way to get diminishing returns on productivity. Truth is, unless you’re a doctor at an understaffed hospital, there’s rarely an urgent need to perpetually spend every waking hour at the workplace.

Others suggest that having fun is frivolity, and claim to enjoy spending all their time at the office. Of course, work is fun, and a life without meaningful labor can be exceedingly miserable. But that doesn’t imply that work should be the only enjoyable activity in life. Working hard is part of the good life, as employment can bring fulfillment and financial freedom. There comes a time, though, when those financial rewards should be put to use for the sake of leisure.

Grant notes that Nietzsche, who espoused the value of life-affirming activities, is the most well-known modern philosopher to revive the importance of loving life. “We live right now in an ascetic culture, epitomised by the street artist Banksy’s Manhattan work ‘rat-clock‘,” writes Grant, who’s working on a book that will explore the philosophical importance of pleasure. “People get themselves on a treadwheel of work, eat, sleep, repeat, and you see people voicing their concerns about putting off living—really living—and coming to regret it later.”

In an Aeon article on the value of enjoyment, Grant adds that philosophers including Søren Kierkegaard, Emmanuel Levinas, and Michel Foucault believe that pleasure is essential in developing selfhood. Foucault thought that embracing pleasure was a form of expressing and developing personal freedom, writes Grant, while “Kierkegaard and Levinas adopt G W F Hegel’s view that in enjoyment the individual develops an awareness of herself as the particular individual she is.”

We are limited individuals, with a narrow sense of self, if we only allow ourselves to pursue the corporate mission of our employer. We need to spend hours devoted to art galleries, or playing cards, or drinking fine wine, to create richly developed selves with an identity unmodulated by company culture. To live well, it’s not enough to simply fall into enjoyment occasionally; we should pursue the joyful activities that make us happy and make life worthwhile. There is nothing inherently sinful in having fun.
You must log in or register to reply here.
Share:
Facebook Twitter WhatsApp Email Link