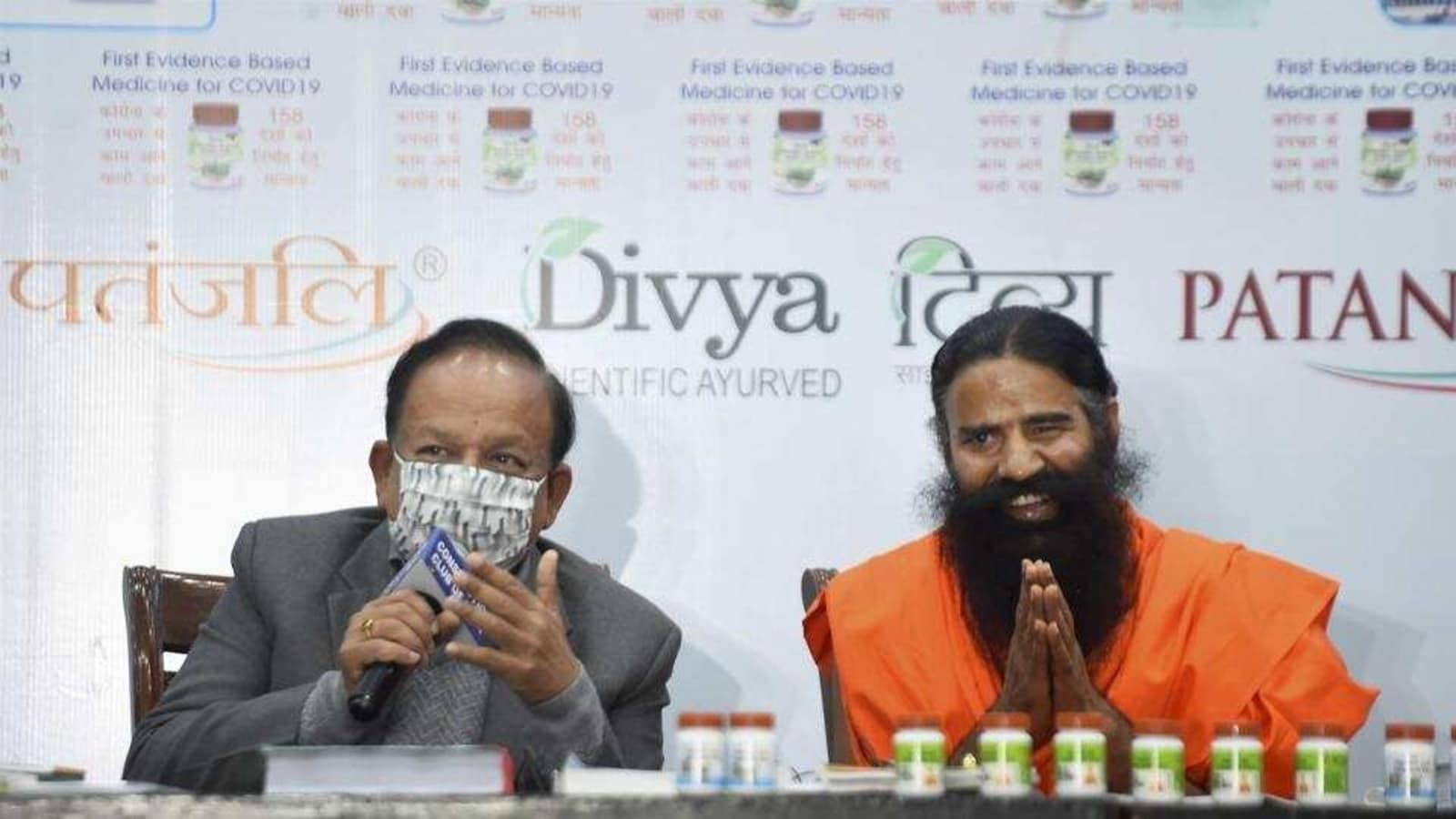 "Enough is enough," IMA said slamming Ramdev for what it called “repeatedly taking advantage of the situation and creating fear among the public to sell his illegal drugs.” 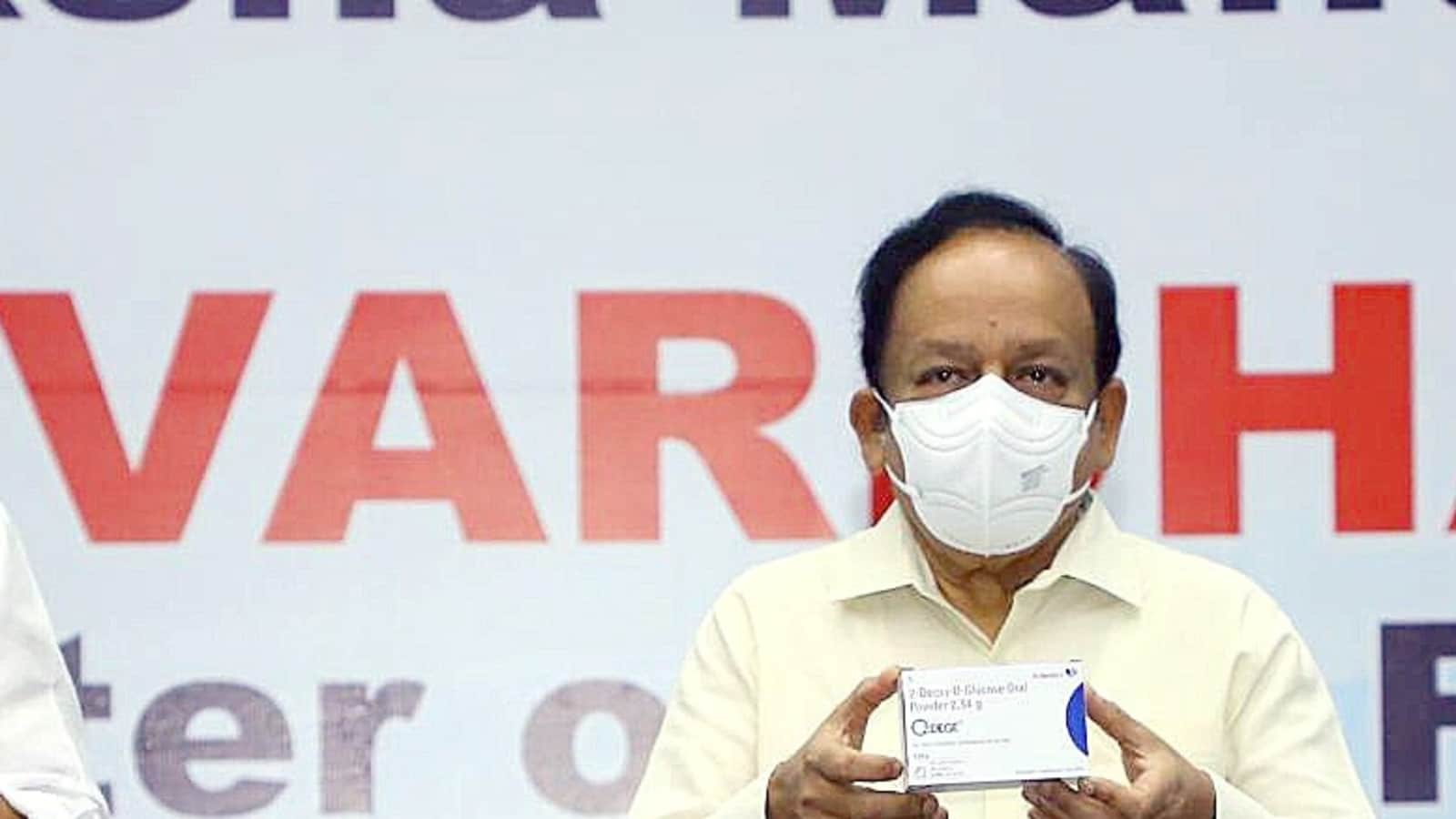 Ramdev vs Allopathy: All You Need to Know about War of Words between IMA and Yoga Guru​

A recent, controversial video of Baba Ramdev has been making the rounds of the rounds on the internet. In it, the Yoga guru alleged that, “Allopathy is a stupid and diwaliya science". Further, in the same video, Ramdev also claimed that “lakhs and lakhs of people died because of administering allopathic medicines rather than a shortage of oxygen" amid the Covid-19 crisis.

WHY IS RAMDEV’S VIDEO CONTROVERSIAL?​

Following Ramdev’s rant against allopathy, the Indian Medical Association (IMA) sent Ramdev a legal notice asking him to recall his words and to publish a written apology in national newspapers. The IMA also released a press release asking “Union Health Minister to either accept accusation and dissolve modern medical facility or prosecute him and book him under Epidemic Diseases Act."

Dr Vinay Kumar, President of Bihar United Resident Doctors Association (URDA) said, “We strongly condemn the irrational and unparliamentary words against Allopathy and Medical doctors. URDA endorses the views of IMA and fully support its actions. The statements made by Ramdev will create a Trust-Deficit between patients and doctors.”

NOT THE FIRST TIME​

This was not the first time when Ramdev tried to defame allopathy according to IMA’s press release. Earlier in the year, the yogi and businessman allegedly called medical practitioners ‘murderers’. Later in May, Ramdev mocked the shortage of oxgen and hospital beds and claimed that ‘the whole universe is filled with oxygen’ and that, people aren’t using their ‘natural oxygen cylinders-Lungs’ enough. Further, he said that the excessive reports of shortage were just a way for some naysayers to spread negativity in the country at a time of crisis. 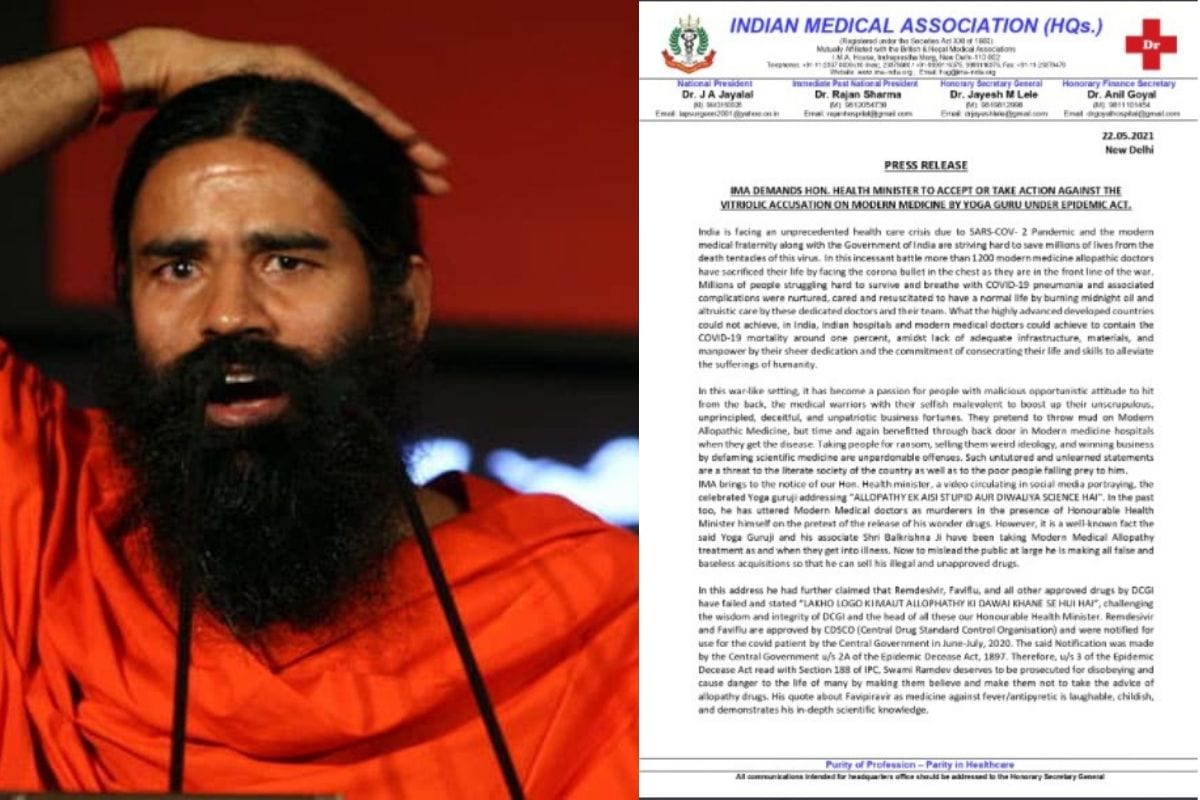 Ramdev vs Allopathy: All You Need to Know about War of Words between IMA and Yoga Guru

In a viral video on social media Yoga Guru Baba Ramdev insulted allopathy after which IMA files legal complain against his defaming words and asks for written apology.

Enough is enough, we ask for equality and respect: Dwayne Bravo joins Darren Sammy and Chris Gayle against racism

Locking down is not enough. Ramp up testing

Sep 26, 2016
V.Balasubramani
V
V
The world produces enough food to feed everyone. So why do people go hungry?