Duke of Edinburgh has died.

Share:
Facebook Twitter WhatsApp Email Share Link
Husband of Queen Elizabeth II, Duke of Edinburgh Prince Philip died at the age of 99 today. According to BBC news "He passed away peacefully this morning at Windsor Palace.". Lord Mountbatten was Prince Phillip's maternal uncle.
May his soul rest in peace.

Gold Member
Brahmanyan sir, Thank you for posting about Prince Philip. I know probably he is nobody in this forum.

Yes, a very dignified person. He did good things for wildlife conservation.


Prince Philip, who has passed away at the age of 99, is being remembered for his pioneering work promoting environmental causes, having encouraged conservation in his singular style throughout his life and long before it became fashionable.

The Queen’s late husband toured the world to draw attention to the plight of wildlife endangered by poaching, deforestation and pollution, photographing seals in Antarctica, feeding elephants in Africa and posing with pandas in China.


“We depend on being part of the web of life, we depend on every other living thing on this planet, just as much as they depend on us,” he once reflected.

“If we as humans have got this power of life and death, not just life and death but extinction and survival, we ought to exercise it with some sort of moral sense. Why make something extinct if we don’t have to?”

The late Duke of Edinburgh helped found the World Wide Fund for Nature (WWF) in 1961 and the Australian Conservation Foundation in 1963, becoming president of the former between 1981 and 1996 and authoring several books about the threats faced by many of the planet’s most exquisite creatures, notably Wildlife Crisis in 1970. 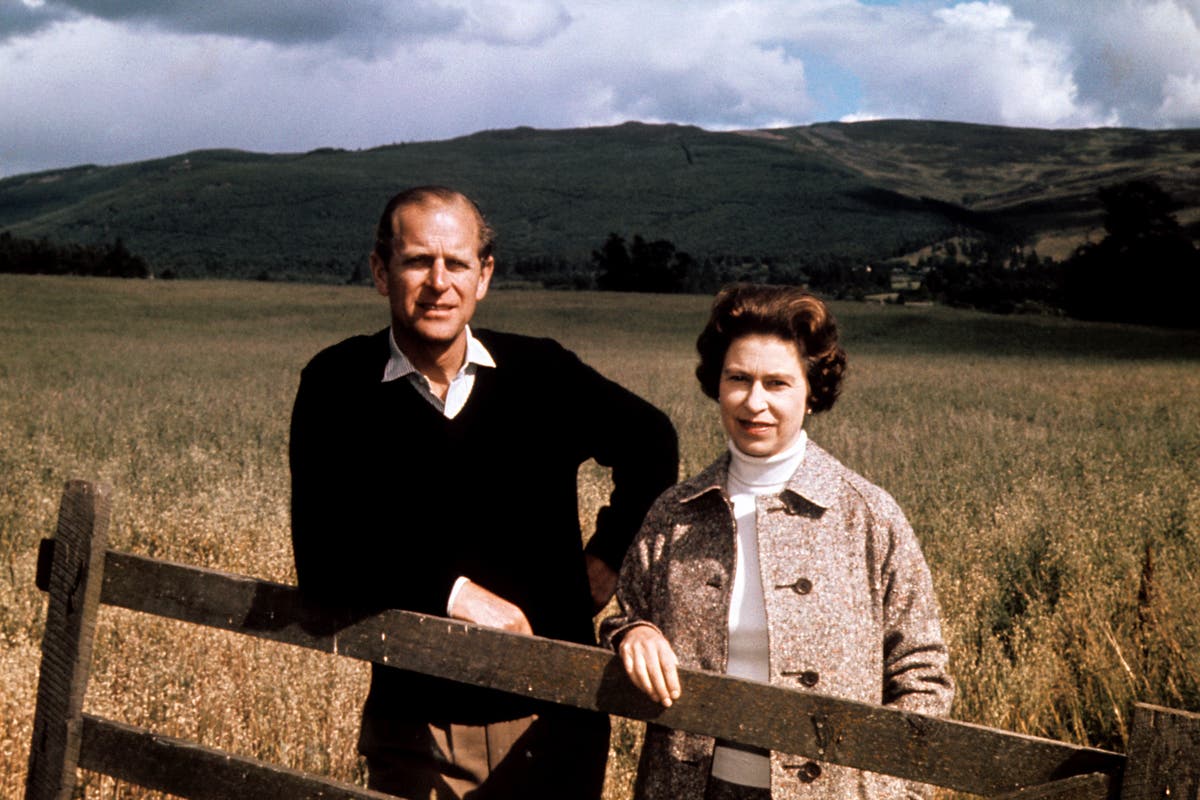 His life wil be remembered as humble husband of the QUEEN....He was witneesed many ups and down of

I agree with your sentiments.

we do not know who this person was, except through the press. We can not rely on the modern press as we know that they do not report the Truth.

so, we look at the person’s actions. It was, in this instance, only about bringing good to humanity.

Such folks exist in all cultures and societies.

And so I salute.

Why has the Chhath festival gained such reverence?

R
Golu when maternal aunt has passed away