Where are the electrical engineers who said grids would collapse and there will be massive power problem.

The kind of support Modiji is getting for all his initiatives, he is becoming a binding force across India.

We were a part of this fight against the negativity, darkness and evils of the Corona virus and to show our solidarity to the Forefront Health warriors who do a selfless job to chase the unseen enemy..the SARS-CoV-2 virus
Let us fight it out without giving a chance to the virus to reach us.. staying at home and distencing ourself socially!!
Jai Hind!

PM Modi's mother, Heeraben, lights an earthen lamp after turning off all lights at her residence. 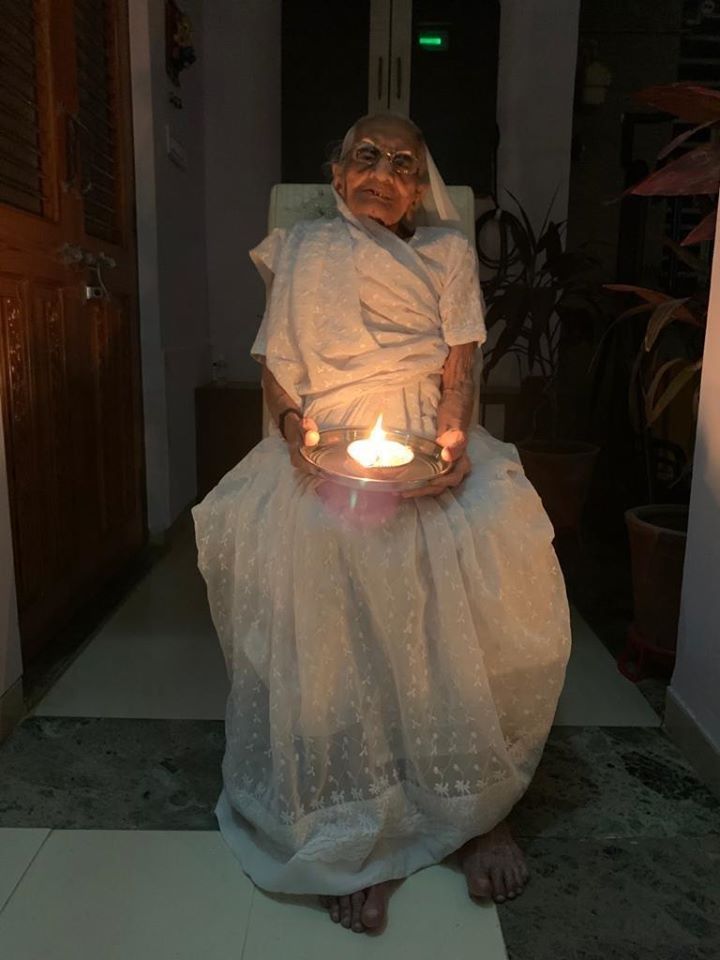 Some good hearts (?) may feel that burning buses and Govt. property is right and burning diyas may be objectionable.

Of course, a prayer in unity makes the difference.

.National grid operator POSOCO and PowerGrid, the central utility that builds the national network, kept a hawk’s eye on the situation throughout the day, maintaining the northern region grid frequency at the ideal level of 50 Hz for the better part.

The robust protocol set by POSOCO to ensure grid stability kicked in about half an hour before zero hour under the hawk eye of power minister R K Singh and power secretary S N Sahai, who had stationed themselves at the National Load Despatch Centre (NLDC). The grid frequency was allowed to drop below 50 Hz about 15 minutes before 9 pm and then a tad below 49 Hz as generation was gradually ramped down. The lower frequency gave the headroom for generation units to gradually reduce output. 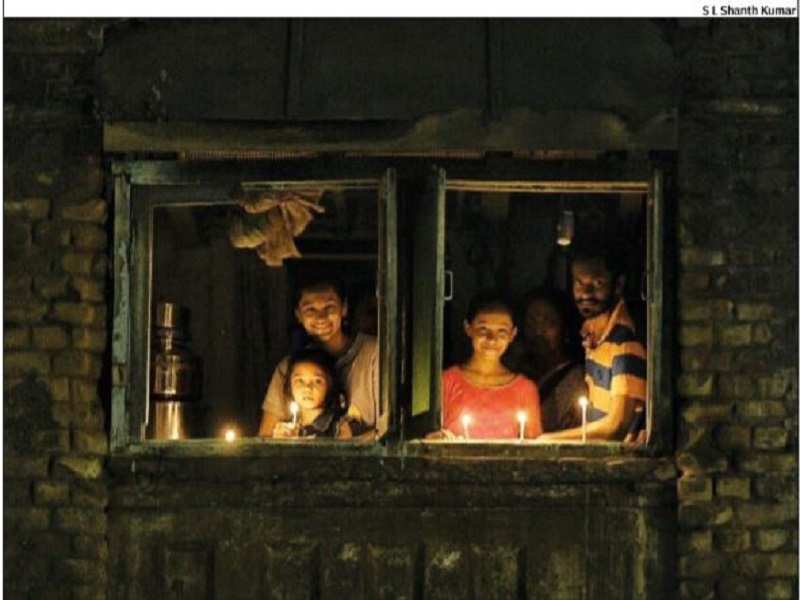 Power demand dips 27% but grid holds up - Times of India

Power demand slumped 27% from 117 giga watt (gw) to 85 gw within about five minutes after 9 pm on Sunday as people switched off their home lights and lit up diyas (traditional earthen lamps) in response to PM Modi’s lights-out call to show solidarity in the fight against the coronavirus...

vembuv said:
Some good hearts (?) may feel that burning buses and Govt. property is right and burning diyas may be objectionable.

Of course, a prayer in unity makes the difference.
Click to expand...

they should burn their property and their own vehicle as an appropriate sign of protest. why Govt's Property which is all tax payers money
V

drsundaram said:
they should burn their property and their own vehicle as an appropriate sign of protest. why Govt's Property which is all tax payers money
Click to expand...

Burning one's own property towards protest may cause the individual more damage.

But burning a Govt. property is quite an easy exercise for few anti-socials, they simply pay the fine in the court and go in search of a TASMAC shop to celebrate the event.
T

is it MOKSHA DEEPAM FOR SOME REASONS?....
V

There are lies, greater lies and Liberati narratives. Tell a lie a thousand times. That is the Goebbelsian trick that the Left and the so-called Liberals of India use. The very latest in this rather long list was the possible tripping of the electric grids due to Prime Minister (PM) Narendra Modi’s call to the nation to light up the traditional lamps or candles for nine minutes by switching off all lights at 9 PM on April 5 to express solidarity in the fight against COVID-19. Soon after Modi appealed to the public on April 3, first the Left parties and the so-called Liberals went into action, wondering whether the PM is doing something unscientific. Remember load-shedding when some of your compadres were in power? Did the grid breakdown? This fake outrage that a call for lighting the traditional lamp was to strengthen ‘Hindutva’ in the country did not find any takers. Sulk on, you intellectual-bankrupts.

Engineered statements
By April 3 evening, some Left-parties-supported Engineers’ Wing came out with a statement of the possibility of the collapse of electric grids in the country when a lot of people switch off power. They forgot that heavier loads such as a refrigerator or an air-conditioner would still be functioning. The Prime Minister merely asked to switch off lights and not the entire power. These “doubts” found their way into the Social Media networks and whatnot. The irony of it all is that these exact guys will vociferously demand every year to switch off all power supply for an hour to celebrate Earth Hour! Not to mention the candle-light marches for just about any cause. 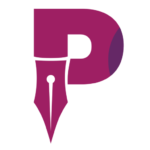