Gold Member
Share:
Facebook Twitter WhatsApp Email Share Link
The term 'designer baby' refers to a baby that has been given special traits through genetic engineering. This is done by altering the genes of the egg, sperm, or the embryo. These traits can, in theory, vary from lower resistance to diseases to even gender selection.

Genetic editing is the process of making changes to the genetic code (DNA). In the case of 'designer babies,' this is done either by removing small sections of the existing genome or by introducing new segments of DNA into the genome. 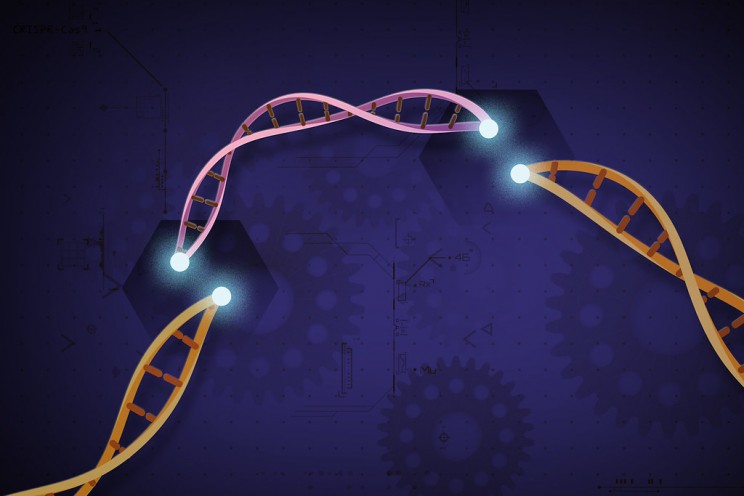 Source: NIH Image Gallery / Flickr
A new technique, called CRISPR (clustered regularly interspaced short palindromic repeats) has allowed scientists to cheaply and very rapidly alter the genome of almost any organism. In the most common form of CRISPR, an enzyme called Cas-9 is used to cut out selected sections of DNA or add new sections to the existing DNA.

Gene-editing in humans: what is controversial and what is not?​

Genetic editing in humans is a controversial topic, but not all forms of human genetic manipulation are in question. For example, CRISPR could be used to alter cells in the bodies' immune system in order to target and destroy cancer cells or to replace the genes that cause sickle cell anemia with non-sickle cell genes.

CRISPR is a tool with immense potential to create better crops and livestock, manufacture new drugs, eliminate pests, and treat critical illnesses. But the problem arises when there are no limits.

Gene-editing can be performed on both somatic cells and germ (stem) cells, and both these cell types offer very different results.

Somatic cells are those cells that have already differentiated into a specific type of cell, like a liver cell or a lung cell. Changes to these cells only affect the part of the body the cell belongs to, such as the liver or lungs. Any changes to somatic cells cannot be passed on to any offspring.

For this reason, the altering of somatic cells for the treatment of diseases is not generally regarded as controversial.

The problem arises when gene-editing is performed on germ cells. These are the cells of the egg or sperm, which eventually give rise to all the cells in the body. These cells can develop into any type of cell. This means that changes to the germ cells affect not only the child to be, but can also be passed on to future generations.

Germline cell editing is sometimes also referred to as embryo manipulation. Implanting a CRISPR-modified embryo into a human is illegal in some places and even where it is not illegal, it is in contravention of research guidelines, as well as moral and ethical standards.

We do not have much information about the long-term effect of genome editing, and many of the variables involved with the CRISPR technique are not understood. However, what we do know is that genes are interdependent to some degree, so altering one gene on a germ cell may have unintended effects on other genes, or on different characteristics of the body.

In fact, the CCR5 gene that was disabled in the Chinese babies is not just associated with HIV, it may also play an important role in the inflammatory response and in cognitive function. This was the conclusion drawn from an experiment which disabled CCR5 in mice. One result was that the mice showed enhanced learning and memory.

This has led to many scientists believe that the designer babies in China may be subject to other effects and adds suspicion that He Jiankui may have had other reasons for modifying this particular gene.

RELATED: CRISPR GENE-EDITING COULD CAUSE DNA DAMAGE AND EXTENSIVE MUTATIONS

The ethics of gene-editing​

The ethics of gene-editing can be viewed from a variety of different angles.

For many, the notion of experimenting on human beings is unethical, especially when there is insufficient evidence to suggest the experiment will be successful, or will not cause harm. At this point, there is not enough evidence to demonstrate that CRISPR is safe - we do not know the effects of editing any given gene on the existing person or on future generations. In fact, a recent study by the Wellcome Sanger Institute demonstrated that the use of CRISPR can lead to extensive genetic damage in the target genome.

For others, these techniques demonstrate a disregard of globally accepted scientific and ethical standards. These standards exist to prevent research on humans when there is a lack of evidence that it will be safe.

However, what worries many people most is the idea that in the future, parents or doctors will be able to dictate traits such as the gender, height, or intelligence of their baby - giving those who can afford gene-editing an advantage and potentially leading to a type of genetic class system. In essence, it will allow science and not nature to guide the evolution of the human race. 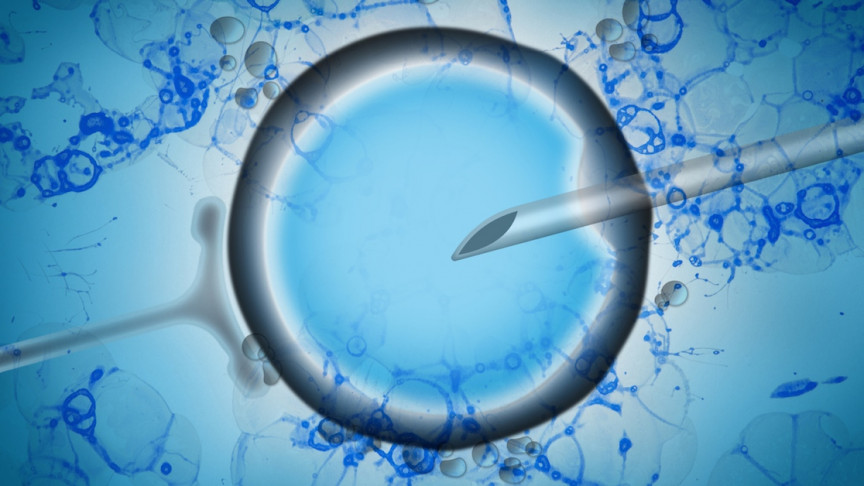 Designer Babies: The Controversial Use of CRISPR and Its Ethical Challenges

The concept of designer babies certainly poses many ethical questions. Get to know why it’s a subject that needs to be discussed.

In selecting designer babies - Are we playing God, or is it just science?

Meet the jet-setting monk in designer gear who is accused of rape, manslaughter