For the first time, Ebola has been discovered inside the eyes of a patient just months after the virus was gone from his blood.


Dr. Ian Crozier, 43, was flown last September to Emory University Hospital in Atlanta for treatment after contracting Ebola while working in Sierra Leone. After a serious battle, he was eventually deemed cured and released.


But a burning sensation in his left eye, a sensitivity to light and the feeling that something was stuck in his eye continued to bother him. Later he suffered blurred vision, pain and inflammation, and the colour of his eye turned from grey to green. When doctors tested the aqueous humour, the watery substance inside the eye, it tested positive for Ebola.
It was a startling discovery for doctors who were unaware that the infection could hide and grow in the eyes after it has been vanquished elsewhere in the body. 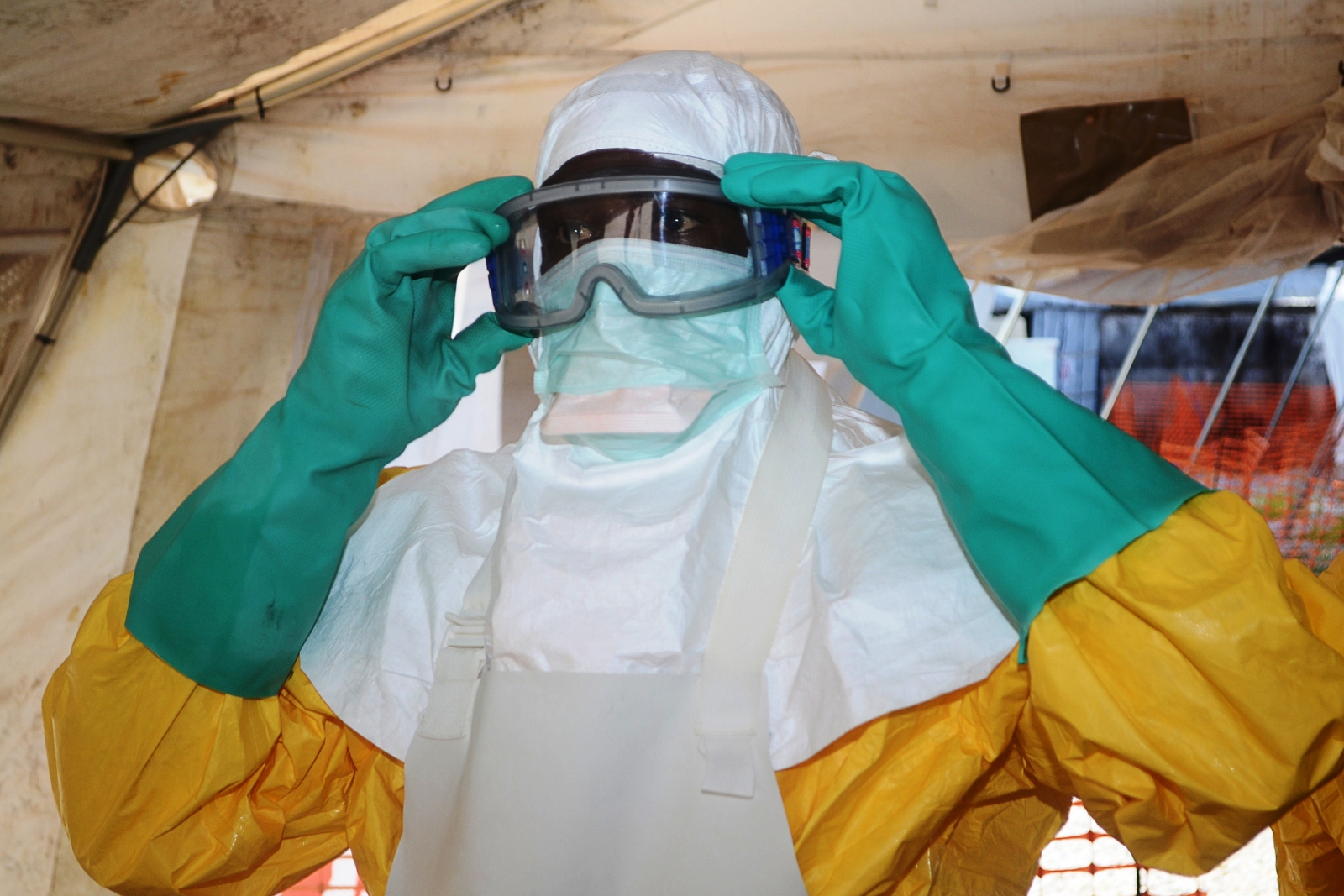 The Ebola virus has spread through Liberia, Guinea and Sierra Leone(Getty) "This case highlights an important complication with major implications for both individual and public health," write the authors of a report of the case in the New England Journal of Medicine.


Doctors speculate that immune adaptations in the eye that guard again inflammation may make eyes more vulnerable to Ebola, reports NPR. Male testes are another "immune-privileged" organ which could explain how semen can harbour Ebola for months after a "cure." Earlier this years in the first case ever of its kind a Liberian woman contracted Ebola after having unprotected sex with a man six months after he was deemed cured.


Contact with an infected eye isn't expected to transmit the disease, reassured doctors. The physician's tears and eyelids tested negative for the virus even while it was inside his eye. He has recovered and his eye and sight were saved. But some of the tens of thousands of people in Africa who survived Ebola could risk going blind if eye problems due to Ebola aren't diagnosed and treated in time, they warn.
Ebola has infected more than 26,000 people since December 2013 in West Africa. Some survivors have reported eye problems but how often they occur isn't known.


The World Health Organisation said that the number of Ebola cases reported in Guinea and Sierra Leone has dropped to its lowest total this year. And Liberia, which has had the most deaths in the outbreak — more than 4,700 — plans on Saturday 9 May to declare the outbreak over in that country unless new cases are discovered.

May 29, 2021
ekaputra
E
V
Lychees: Mystery of Deadly Outbreaks in India Is Solved