While God waits for his temple to be built of love, men bring stones.

The poet always wanted temples to be built of love, and now, 91 years after those words were penned, the Supreme Court of India wants stones of love to be used to build a temple and a mosque in Ayodhya.

Drawing on the extraordinary powers given to it by the Constitution 69 years ago, a Constitution bench headed by Chief Justice Ranjan Gogoi delivered a judgment, which was noted both for its unanimity and imagination. The judgment, which showed triple leaps of faith, law and logic, puts an end to a long-drawn dispute which has sundered the nation’s peace and equilibrium along religious and political lines for more than four centuries.

The leap of faith has delighted Hindu groups, which, over the years, have firmly articulated their widespread belief that Ram was born in the exact spot where a mosque came up in the 16th century, after demolishing a temple. The Muslims also granted that the disputed site was Ram’s birthplace. The court recognised faith as being central to this determination.

The leap of logic has come after concluding that the act of installing idols in the Babri Masjid in 1949 and the demolition of the mosque in 1992 were criminal acts, which deprived Muslims of their right to worship there. The court ordered the government to allot Muslims a five-acre plot in a prominent place in the city of Ayodhya, even as it ordered that a temple be built on the disputed site. But the plea based on adverse possession and the doctrine of lost grant made by Muslims groups was rejected. The court, however, granted them the right to have a mosque, but not in the same spot where the Babri Masjid existed.

The challenge for the government and the leadership of the two communities is to ensure that extremists are reined in and the verdict gets fairly and properly implemented. The government needs to go for quick, but broad consultations with political parties and socioreligious groups. The decision should not be made like in the case of demonetisation which was done in total secrecy, but more like the goods and services tax issue where a broad political and federal consensus was worked out. The special CBI court in Lucknow needs to complete the trial in the Babri Masjid demolition case in order to implement the Supreme Court judgment in its totality and ensure “complete justice” as mentioned in Article 142.

The social fabric of the nation would be thus strengthened by the Supreme Court judgment and the resultant largeheartedness, compassion and accommodation of the governments and the communities. And, it will surely justify yet another famous line from Fireflies:

He who does good comes to the temple gate, he who loves reaches the shrine. 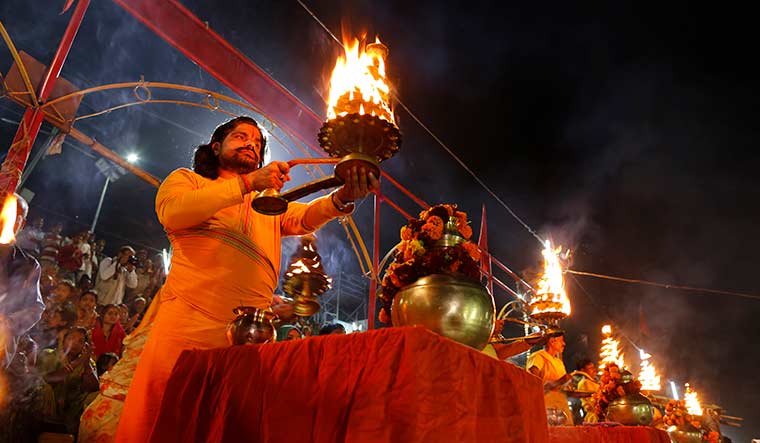