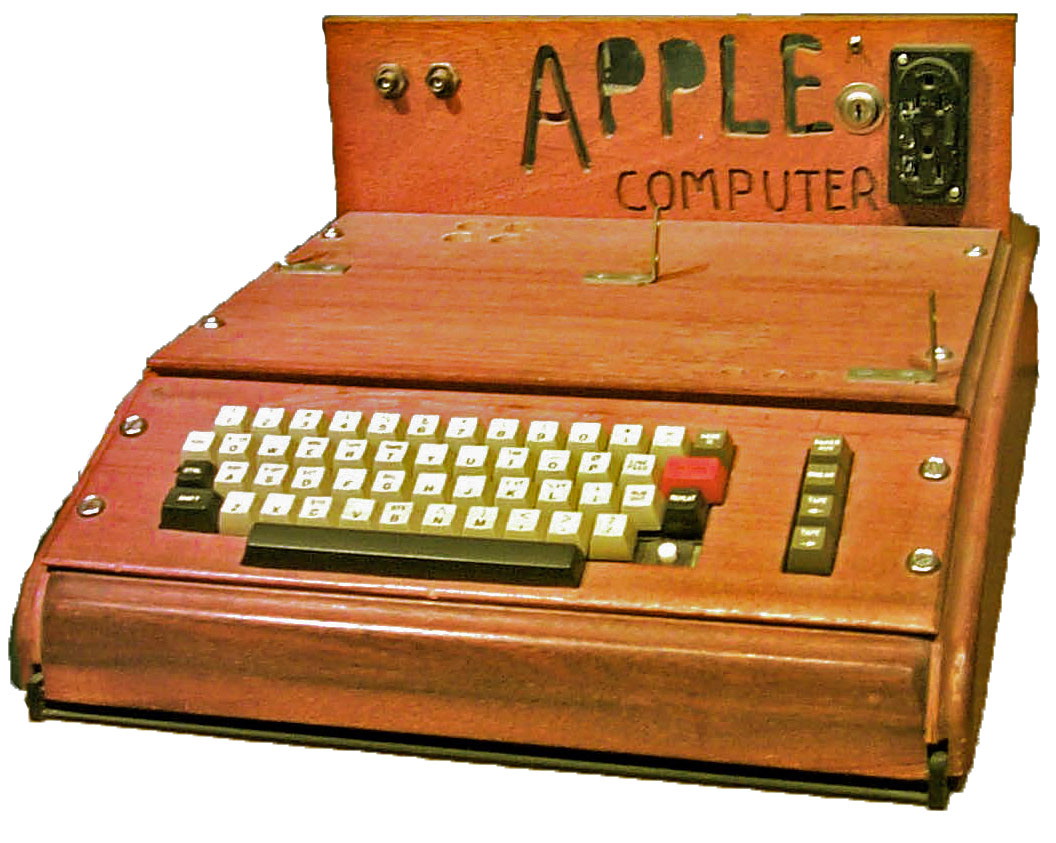 It is really amazing how far we have come when we look at technology. We have increased exponentially in processing power since computing was in a nascent stage, and today’s computers are hundreds of thousands of times more powerful than computers from just a few decades ago.

We are seeing minutarisation, meaning computers being squeezed into smaller and smaller areas, even as they improve in processing power.

However, now, most computers are pretty much the same mostly, and you can perform basic tasks on each computer, and everything is standardized. While this does make it more convenient for the consumer, the magic of computers from a few decades ago is lost.

These computers were walled gardens, with components that aren’t really powerful (Compared to today). It is a wonder they even work, considering that we face lags even in the most powerful of computers. They rely on KBs and MBs of RAM, when we struggle with gigabytes.

How do they even work? It is this atmosphere of curiosity that is fueling the collectors. These collectors are on the lookout for old and rare computers and pay exorbitant amounts for it.

One of the most sought after computers is the Apple 1, which marks the very beginning of the most valuable company in the world with each piece being handmade. Only 200 pieces were produced, and less than a hundred still exist.

A woman unknowingly dumped a Apple 1 computer at a Recycling Center going by the name of Clean Bay Area. She left a couple of closed boxes after cleaning out her garage.

Clean Bay Area didn’t get around the opening the boxes immediately, but when they did, they found the Apple 1. They were initially cast by a shade of doubt, but then, they realized, that it was unmistakably the Apple 1.

Although the woman didn’t leave any details about her, the staff at Clean Bay Area say that they remember her very clearly, and would give her the money as soon as they see her.

What do you think? Do you own anything old and rare?

Dia Mirza's Shout Out To Woman Priest Who Conducted Her Wedding: "Together We Can Rise Up"