Gold Member
Share:
Facebook Twitter WhatsApp Email Share Link
India wants peace but is capable of giving a befitting reply if provoked, Prime Minister Narendra Modi said on Wednesday, his first remarks on the border clash between soldiers of the Indian and Chinese army in eastern Ladakh on Monday evening. PM Modi’s sharply-worded statement was aimed not just at reassuring the country that the government was taking steps to protect India’s sovereignty but was also designed to deliver a stern message to Beijing.

India has always promoted peace among nations, PM Modi said on Wednesday afternoon. PM Modi, who is meeting chief ministers via video conference on the Covid-19 pandemic, started with a reference to the border clash in Galwan Valley that cost 20 lives on the Indian side.

Over the next five minutes, PM Modi summarised his government’s stand on the clash and his determination not to let anyone stop India from retaliation if someone does target the country’s sovereignty.

In our neighbourhood, India’s constant effort has been that differences should not become disputes, PM Modi said a throwback to one of the principles that India and China had pledged themselves to at his meetings with Chinese President Xi Jinping.


India has blamed China for the border clash that New Delhi says could have been avoided had the Chinese soldiers scrupulously followed the agreement and not tried to unilaterally change the status quo in the Galwan region.

Colonel Santosh Babu and his men were outnumbered by the Chinese troops who attacked the Indian soldiers, but they still struck back at their adversary. In the process, Col Santosh, according to one estimate by the army, killed or critically injured over 40 Chinese soldiers including a commander of the People’s Liberation Army.

PM Modi referred to the extraordinary courage that they displayed.


“The country will be proud to know that they died after they killed their adversaries (Desh ko Is baat par garv hoga ki vae maarte, maarte, maren hai),” PM Modi said. 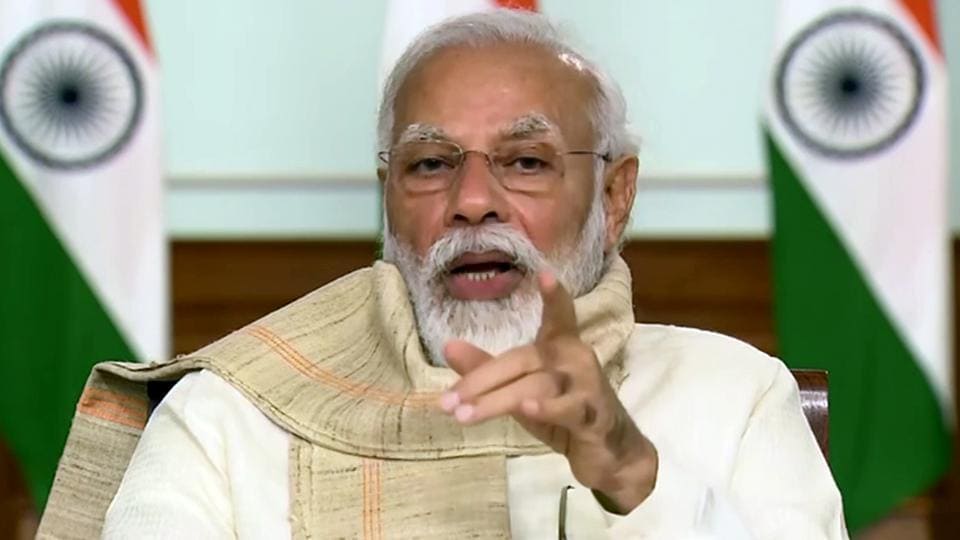 PM Modi’s sharply-worded statement was aimed not just at reassuring the country that the government was taking steps to protect India’s sovereignty but was also designed to deliver a stern message to Beijing.

Anti-dowry law to be amended, will allow room for compromise